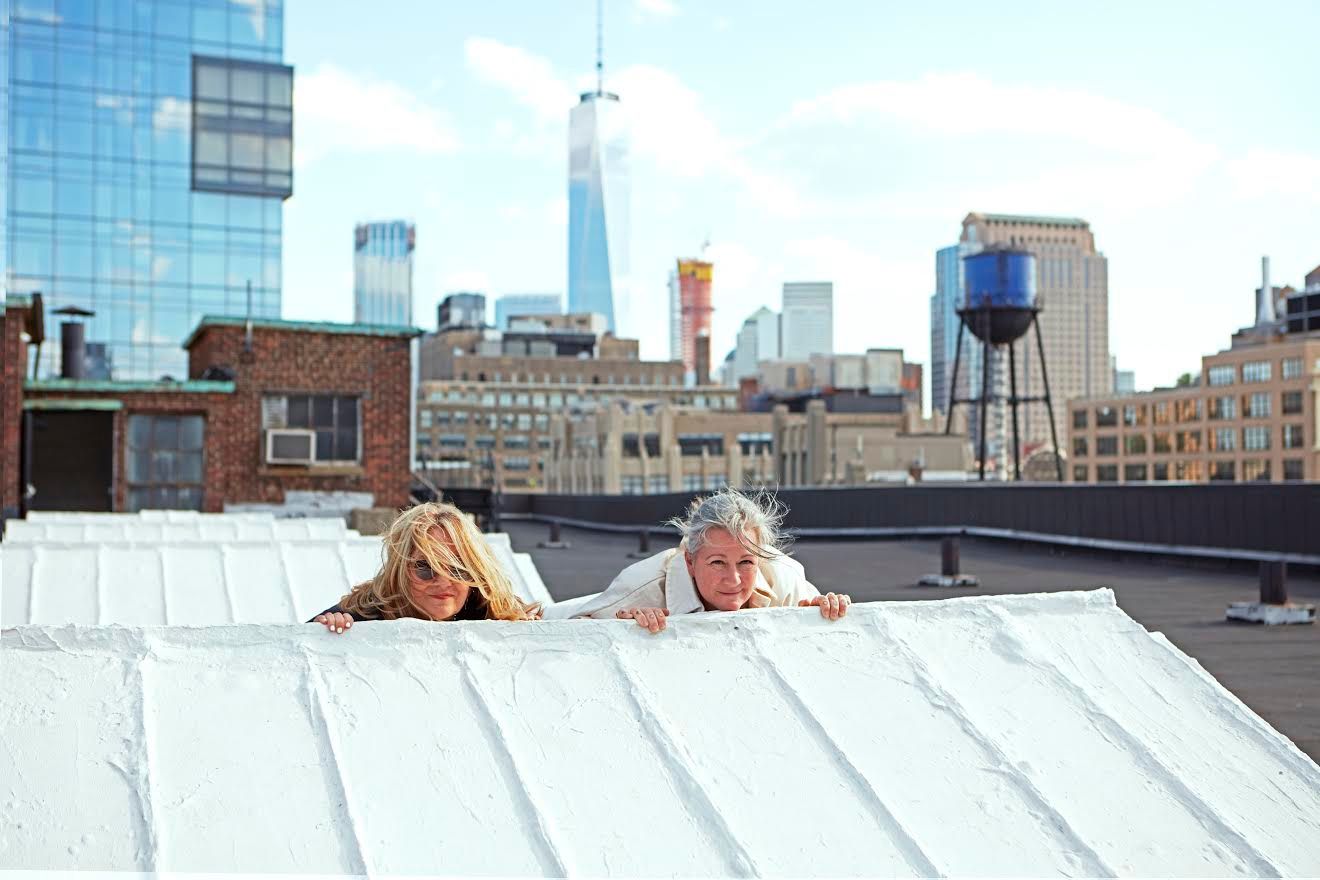 Hoffman came to Wieden+Kennedy as employee No.8 and has spent the last 32 years defining the agency’s culture and setting the bar for creative excellence. She’s helped open W+K offices around the world, and has served as executive creative director in Portland, Amsterdam, London, New York and Delhi. Her body of work includes some of the agency’s greatest hits for iconic brands including Nike, Old Spice, Levi’s, Chrysler, Target, and Proctor & Gamble, to name a few. She’s helped launch the careers of many of the most successful creative directors in the industry.

Dan Wieden, Chairman, commented on Susan’s new role: “Susan has either created, mentored or championed our most iconic work. She keeps us a little crazy, which is in the DNA of this place. Colleen’s creative thinking and business vision are second to none. Together, they are a force of nature. There is no better pair to continue this agency's creative legacy.” Dan Wieden.

Dave Luhr, Global President, said: “It's not the easiest time to be a creative leader in this industry, but it's the right time to lead by example and keep holding up the flag for creativity. Colleen and Susan exemplify that type of leadership."