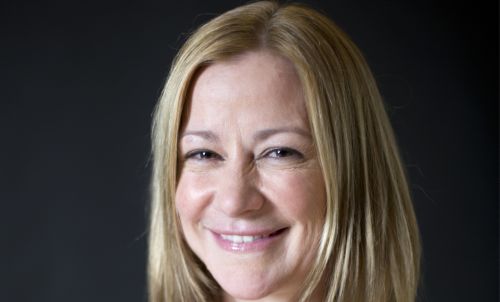 “The industry must be insanely jealous. We just secured one of the undisputable leaders in this age of dramatic change. Colleen DeCourcy, in a matter of months, has firmly integrated our existing digital talent, added more and enhanced their expertise,” said Dan Wieden, chairman and cofounder of W+K. “This accomplished while trotting around the W+K global network with David Luhr and Mark Fitzloff. Trust me: she’s the real deal.”

In the 18 months since joining W+K, DeCourcy has worked throughout the global network. Believing that culture and technology are now inseparable, DeCourcy has realigned existing digital developers and creative resources to create a new approach to technology development. She has also extended the creative department’s capabilities beyond advertising, into both experience and product design.

“Over the last 18 months W+K has graciously taught me more than a few things about the making of good advertising, but this agency and this opportunity are so much bigger than that,” commented DeCourcy. “Wieden, Luhr and Fitz have given me the space to be more than a ‘digital person.’ I am humbled and happily challenged by that. I'm equally excited by what the future holds for W+K.”