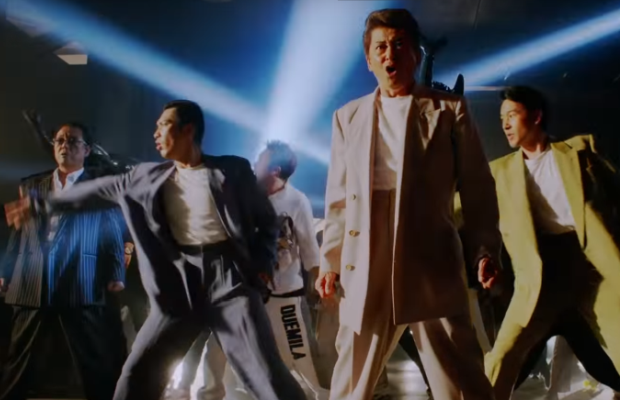 Featuring Sho Aikawa the “King of V-cinema”, the film is directed by the legendary Takashi Miike. The key line of the story, “three is better than one” comes from a game insight; 3 versus 3 teamplay is the most fun. Whilst this is the first time for Miike to produce a film for a brand, the outcome is a V-cinema-style short film that draws you in throughout.

You can check out the full film on YouTube below:

With the intention of spreading awareness of Brawl Stars, the film has been rolled out on YouTube for gamers and non-gamers to enjoy. In addition to Aikawa, the cast includes a wide variety of talent, actors, comedians, game YouTubers that Brawl Stars fans are familiar with, and even professional skaters. This revenge drama that unravels brings a nostalgic yet fresh feeling.

Behind-the-scenes and YouTuber original films shot on the same set are also available on the YouTube channels of game YouTubers Kiokio and Dozle who make an appearance in the main film as well.

While this is an entertainment piece that can be enjoyed by anyone as a short V-cinema film, it also has easter eggs that both V-cinema fans and Brawl Stars fans can enjoy.