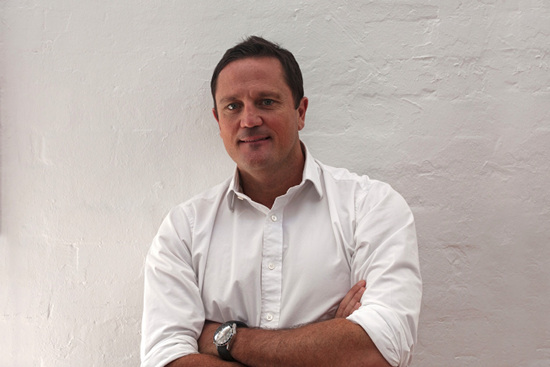 Bradbury's promotion is effective immediately and he will report to Scott Whybin.

"I am extremely proud of what Paul and the team in Sydney have achieved. Our Melbourne and Auckland offices are also enjoying tremendous growth and producing great work, so Paul’s opportunity is to build on the momentum of our offices to deliver the capabilities and ideas our clients need going forward," said Whybin.

He added, "Given Paul's strong international experience, he is perfect to build the Australian group's relationship with the rest of TBWA's global network, which will be an increasingly important link that we can provide for our clients, from our Australian hubs."

Commenting on his promotion, Bradbury said, "This is a tremendous honour for me. We have very strong leadership teams and positive momentum in Sydney, Melbourne and Auckland. However, the future is changing everyday and our success will continue to be defined by combinations of great people driven by great strategy and great ideas. I am looking forward to continuing my partnership with Scott, Andrew and Todd to achieve this."