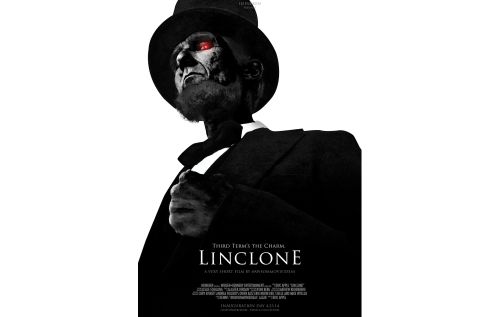 Heineken campaigns always start with the brand belief that life is more rewarding when you try something new and Open Your World. In this ongoing effort to push consumers out of their film-going comfort zones, Heineken saw an opportunity to take someone from a passive observer to an active participant at Tribeca Film Festival.

And so last month, as a part of a social-call-to-action we (W+K New York) executed with Heineken, hundreds tweeted Heineken their wildest movie ideas for a chance to prove their mettle with a #15secondpremiere at Tribeca Film Festival. Out of hundreds of submissions, Dennis Lazar (aka @awsommovieideas) was chosen to have his tweet produced and directed by a Hollywood film crew, turning his 140 character pitch into 15 seconds of finished film.

Yesterday, Dennis was flown to New York City and given the green carpet treatment, ending his day by seeing – for the first time – the film Wieden+Kennedy New York & Heineken created and produced based on his winning tweet. Last night, Heineken showcased the epic(ally) short 15-second film, Linclone, at a private event at the Tribeca Grand. Guests included Robert De Niro, who stopped by to congratulate Dennis. Following the screening of the movie, Dennis had to stand behind his mini-masterpiece in person, amidst all the fanfare, hoopla and Q&A responsibilities that go along with premiering a movie.