Why We Need to Get Real with Social Media in 2014 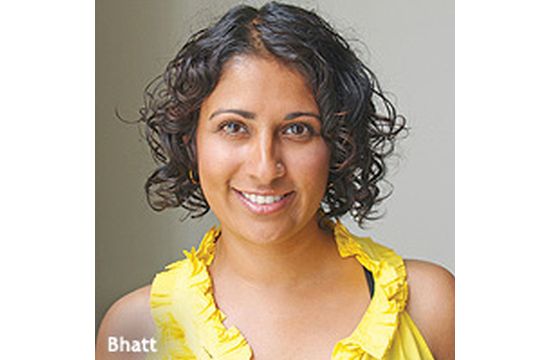 Facebook is not a new phenomenon. And, at this point, nor is Twitter, Instagram, Vine, or Snapchat. Real people, every day people, people like you and me, use these platforms. We share our lives, our memories, and our likes and dislikes with friends, family and the world. And yet, despite this newly organic human behavior we all participate in, brands aren’t, for the most part, getting it right on social media. While brands want to foster meaningful relationships with people, when it comes to mainstream social media they are still a general nuisance, clogging up our Facebook newsfeeds with useless information and pretending to act like a person—though not one anyone wants to be friends with. Not all brands have gotten it wrong, but I find the ones that tend to be successful are non-profit organizations and cause-related brands that actually have a soul to their mission. On the for-profit side, the brands that are using social media effectively are doing so in a less “traditional” way.

As 2013 comes to an end, the latest viral sensation of branded content making its way through the social media-sphere is the Christmas Miracle by West Jet. West Jet decided to bring a little cheer to travellers during the holidays by setting up a virtual Santa kiosk in airports, which asks passengers what they want for Christmas.  Upon takeoff, West Jet employees then worked to fulfill passengers’ wishes and deliver the gifts on the luggage carousel as flyers waited for their luggage. West Jet then captured this experience on video, which many consumers have shared on their personal social channels.  At least a dozen of my own Facebook friends have “liked” the West Jet Facebook page as a result.  The company acted with soul, in a timely way, during a high-volume period. What I appreciate most about their tactic was the use of social media to tell a story and connect with people. Their video is well produced and clearly a plug for the airline, but that’s okay because West Jet wasn’t pretending to be anything other than an airline that wanted thank passengers for flying with them and hopefully make them smile during the holiday season.

Directly counter to that are a number of brands that continue to use social media ineffectively and, at times, in a damaging way.  Examples of this are: Kmart including a promotional hashtag in a tweet about the Sandy Hook shooting in Connecticut; AT&T showcasing a smart phone during a 9/11 tribute tweet; and Kenneth Cole using the uprising in Cairo, Egypt to promote their latest fashion line. Each of these examples illustrate the disconnection between marketers and people.

But, aren’t marketers people after all? Well, yes, they are. But, too often we seem to shut out our ‘human’ side when it comes to creating and communicating brand ideas to the world.  My hope in 2014 is that fewer brands will try to make fabricated attempts at 'being real' in our personal digital social spaces and will instead work on making their brands have a valuable place in our lives.