Why We Lose Young Female Talent Before They Even Start

Never mind the glass ceiling. Even the first step is made of glass 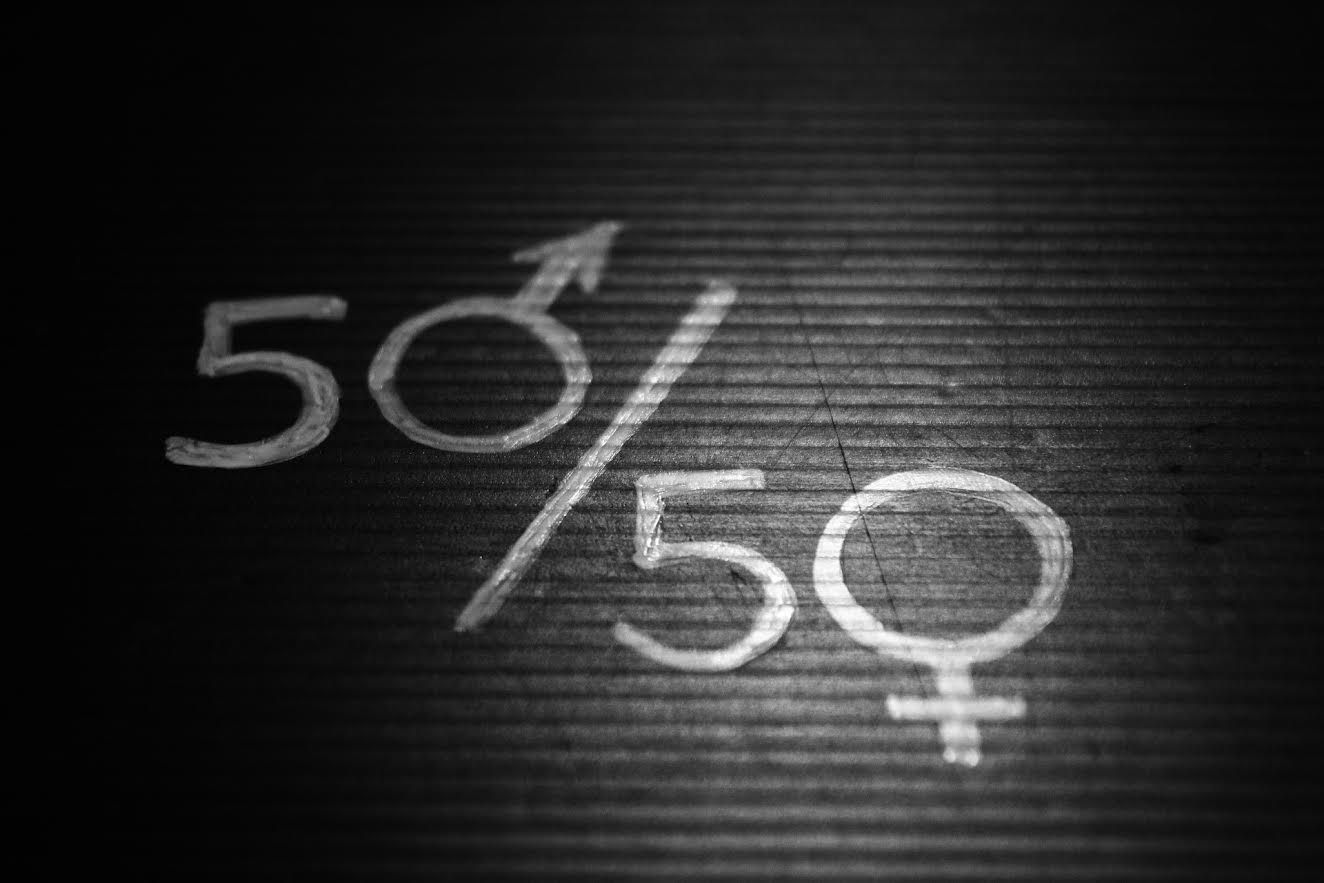 Last year, a scholarship fund highlighted a huge elephant in the advertising industry’s room. Creative Equals believes the industry puts up so many barriers to young women’s careers, nearly two-fifths of female creatives will leave before they land their first job. The recipient of last year’s fund, Rebecca Rhosyn Petts-Davies has created a stand along with ‘Missing talent’ at this year’s D&AD Festival to highlight the issue – and raise money for more women like her to gain their first step onto the ladder.

Never mind the glass ceiling. Even the first step is made of glass

Women attend colleges in 50:50 numbers. But statistics from the IPA show that just 29.6% of staff in creative departments are women. And even that’s up from 25% last year. It gets worse: many of the creative departments they will go to work in have fewer than 10% female staff. 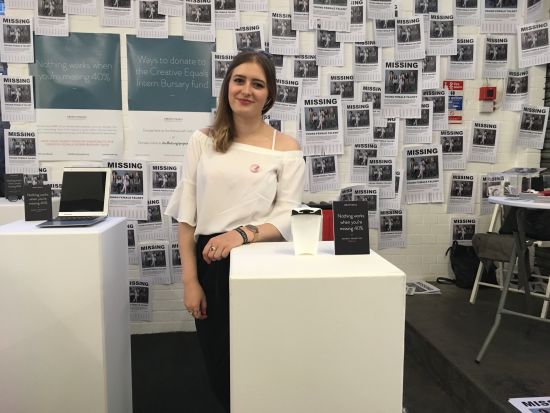 The effects on those trying to enter those departments are powerful

Every junior starts out looking for mentorship and guidance, but with hardly any female creatives to look up to in most departments, women starting out often lack support from aspirational figures they can identify with. Only one in nine creative directors in the UK are women, so there are few role models to act as sponsors of their careers. The numbers of BAME female creatives in senior positions are like gold dust. Imagine what that must look and feel like for BAME juniors stepping into their first role with just a tiny few across the entire industry.

Funding, for some, is also an insurmountable barrier

Last year, 16 young women applied for the Helen Stokes Internship Scholarship. This was a £5000 bursary that came from money raised when the managing director at Major Players, Helen Stokes, tragically died in April, but there was only one winner, Petts-Davies.

The aim of the fund is to support young female creative talent in London by helping them live while they find their way into the industry. Considering that about 40% of female talent is lost between graduating from advertising colleges and reaching the first step on the career ladder, the scholarship represents a big opportunity for women from less privileged backgrounds.

Then there’s the simple problem of cost, which is what the internship scholarship aims to address. Beyond the difficulties women experience in the workplace, the cost of living in London and paying off student debts is so inhibitive that many women are put off before they begin.

"I didn’t realise how hard until I was trying to get into London from my small town just outside of Manchester. I used my own money to get down to London and made any connections I could to land a job. It can be a really disheartening and draining experience, which is why we need to nurture young female talent before family or financial pressure become too much," says Charlotte Khushi, Young Creative Council member and now creative at Wunderman.

Creative Equals and D&AD New Blood are working to put more research into this are. In the meantime, they’re raising funds again for another internship scholarship. With funds coming in from the Cannt Festival, Facebook and individuals, the fund provide the opportunity for another young, talented female creative to make their mark on the industry.

Without it, adland would have lost Petts-Davies

Still in her first year, Petts-Davies is already doing great things, including winning second place at the Cannes Young Lions UK competition and the D&AD New Blood Award. ‘I would have never have been able to enter the industry or have the life I have without it. The fund has made all of this possible.’

Industry, the time for talking is over. Now it’s only actions that count.

Donations can be made to the bursary through chuffed.org.