Trends and Insight 604 Add to collection

When the Covid-19 pandemic eases and confidence in traveling resumes, virtual reality will offer a powerful marketing tool to help the travel and tourism industry get back on its feet 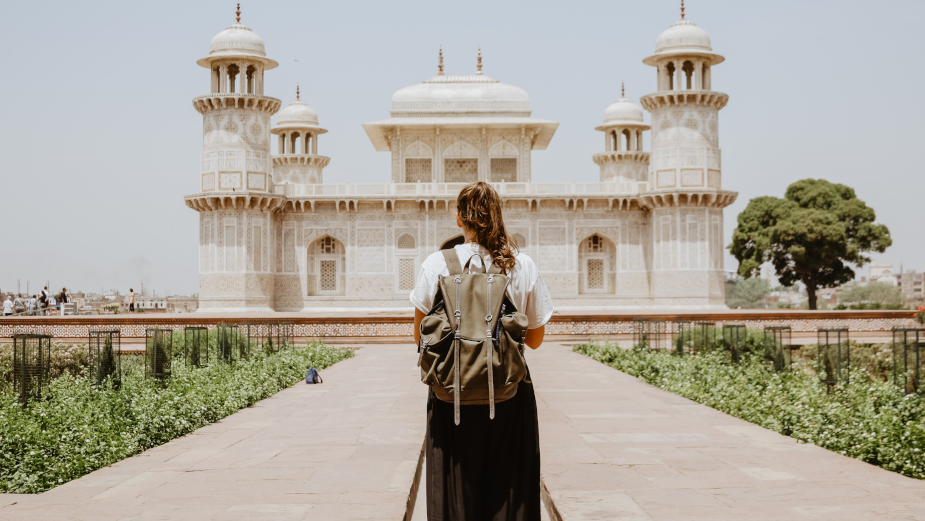 The ever-evolving and unprecedented Covid-19 situation poses extreme challenges for the travel and tourism industry. The World Travel and Tourism Council (WTTC) has warned that the Covid-19 pandemic could cut 50 million jobs worldwide. 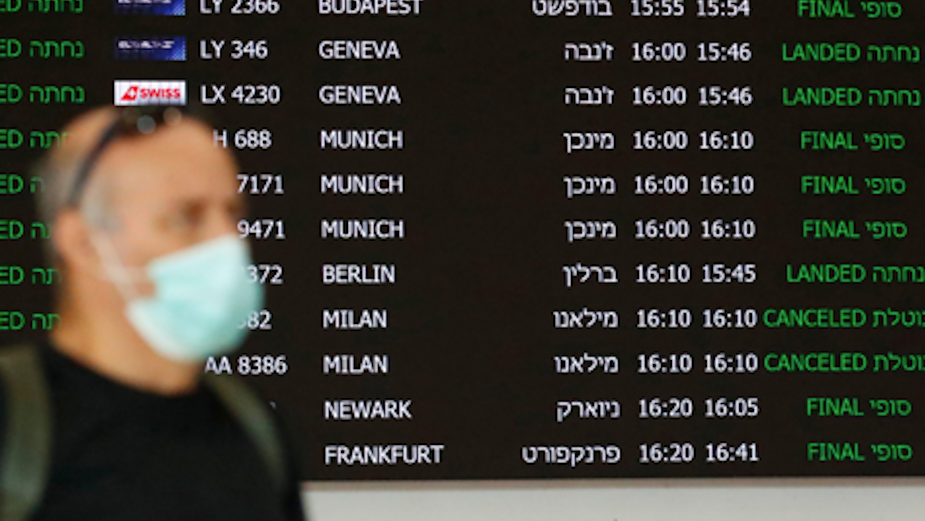 The WTTC is asking governments to protect the industry. One of the measures suggested is increased budgets for promoting travel destinations. This is where the use of virtual reality (VR) could ramp up once the travel restrictions have been eased. Immersive entertainment can also add a point of differentiation for struggling airlines, and while we remain in lockdown, VR offers a virtual getaway for those with wanderlust.

New Jersey-based company Travel World VR has already utilised the technology to create a tool for travel agents to effectively market travel experiences. Companies can promote destinations and inspire customers to travel through 360-degree videos and cinematic VR productions. The company has just launched its app featuring 360°/VR videos of major destinations, cruise lines, hotels, resorts, and tour operators. The app is available on any smartphone free of charge by clicking here.

“The Travel World VR app is already the leading distribution platform for VR travel videos”, says president, John C. Graham. “We foresee VR videos becoming the ultimate tool for travel advisors and meeting and incentive planners. This is about creating a new kind of sizzle that will dramatically increase sales.”

The way hotels advertise to customers has remained relatively stagnant over the years. Virtual reality can offer a new way to engage travellers. According to World Travel VR, there is no better way to promote your destination than to take your potential clients there virtually, which is what their platform achieves through VR, augmented reality (AR), and 360-degree video. It offers the customers the ultimate ‘try-before-you-buy’ experience and allows hotel owners to promote their accommodation via an interactive marketing experience.

In addition to being used to promote venues and destinations, airlines have used immersive technology to entertain flyers. ​Skylights has been offering in-flight and in-lounge VR experiences since 2016. It was the first company to deploy VR as passenger entertainment. Passengers can escape reality and enjoy a movie theatre experience accessing over 250 hours of content, from early-window blockbusters to documentaries in HD, 2D, 3D, and forward-facing 360-degrees. The company has signed content partnerships with Warner Brothers, National Geographic, Lionsgate, 20th Century Fox, DreamWorks, and BBC.

British Airways, Air France, and Garuda Indonesia are just some of the airlines that have utilised the technology in the past. Once the global crisis has eased, virtual reality entertainment could offer a point of differentiation for airline brands that need to attract passengers.

​With the current situation of whole country lock-downs and travel bans due to Covid-19, the transportive nature of VR can offer a bridging solution for those with wanderlust. While a VR experience is not the same as being on the beach, it can create a sense of being there and allow people to feel like they’ve ‘got away from it all’. It may be a long time before the travel industry is back on its feet—in fact, the WTTC’s managing director Virginia Messina told Reuters that once the outbreak is under control, it would take up to ten months for the tourism sector to return to its normal levels, so they may see the appetite for VR tourism increasing in the coming months.

In the meantime, there are already quite a few apps available to help satisfy those with a desire to travel. The simplest tool is Google Earth VR, which allows you to don a VR headset and travel to any location in the world, from the Hoover Dam in Arizona, to the Colosseum in Rome. Users have called it an ‘essential’ for any VR user. Download it for free on Oculus here and Vive here.

For an even more breathtaking experience, download IMMERSE by The Hydrous - a 360-degree tour of the world’s oceans. Dive into the ocean with Hydrous CEO and marine biologist Dr. Erika Woolsey to learn about ocean science and sustainability. The Hydrous’ goal for IMMERSE is to take one million people on a virtual dive, to connect users to beautiful and threatened coral reef ecosystems. Not only is this an educational experience, but it’s also one that most people would never have the opportunity to do in real life.

For the ultimate whistle-stop tour of some of the world’s most iconic destinations, Escape Now: The Icons by award-winning VR Filmmaker Tarik Mohamad is one of the best travel experiences out there. Follow Tarik as he takes you on a virtual journey while sharing stories behind destinations such as The Great Pyramids of Egypt, Paris, Italy: Florence and Rome, London, Washington, DC, New York City, and Brooklyn.