The DIRECTV GO activation, by Mirum Brazil, warns consumers about the risks of consuming pirated TV 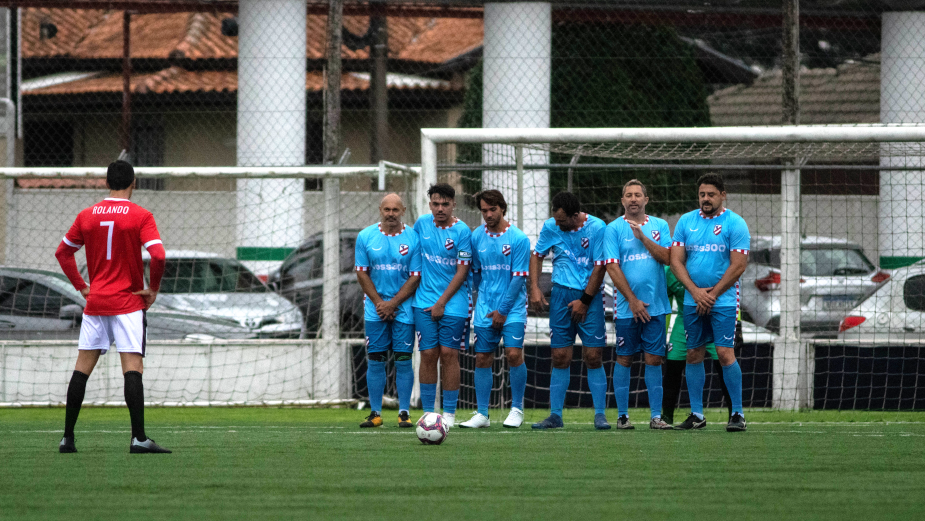 Brazil is one of the biggest consumers of pirated pay-tv in the world. Around 33 million Brazilians access this content regularly, with football being one of the most popular products on these platforms.

To highlight this reality, and in an effort to disrupt the broader piracy ecosystem in the country, DIRECTV GO and Mirum Brazil broadcast ‘The Pirate Match’, a live-streamed football match where everything was fake.

Anyone who tried to watch the Champions League match between Atlético de Madrid and Manchester United illegally found a game full of surprises. The team ran a Google search campaign targeting people who were looking for the Champions League match for 'free'. When people clicked on one of the links, they found 'The Pirate Match', a 90-minute broadcast where everything looked like the real thing, but wasn't, to demonstrate the risks associated with using these illegal streaming services.

Instead of seeing Manchester United and Atlético de Madrid, fans were watching a staged match between Mão Chester United and Atlético de Mandrituba a ‘pirate’ stadium. Rather than watching Ronaldo and Suarez, viewers found lookalikes Rolando, Suado (which means 'sweaty' in Portuguese), who were playing at an amateur level with fake commentators and referees, and even fake fans.

Viewers were then directed to DIRECTV GO where they could access the real broadcast for free via a seven-day trial of the platform, and see for themselves how DIRECTV offers quality content that’s risk free and at an affordable price.

“Watching TV illegally is a huge problem in Brazil, but many people don’t see it as a crime. The behaviour gained popularity due to the perception that Cable TV companies and streaming services are very expensive. Educational campaigns on the subject are rare and often carry a negative message about criminalisation, with almost no impact. We wanted to do something different to raise awareness of the issue and highlight DIRECTV GO as a platform that provides quality content that’s risk free and at an affordable price.” Filipe Matiazi dreative director at Mirum Brazil

Alexander Rocco, digital growth director at DIRECTV GO added: “Piracy is on the rise in Brazil, so we wanted to demonstrate how there are viable ways to access great quality content without any suspicious links or risks to data security, and most importantly, without infringing on third-party rights. Mirum was a great partner in doing this and we’re delighted with the results following the activation.”

The entry of DIRECTV GO in Brazil aims to make TV more accessible for all. In addition to live channels, the app also offers a complete catalogue of movies, series, and exclusive content, which can be accessed through smart TVs, computers, cell phones and tablets. 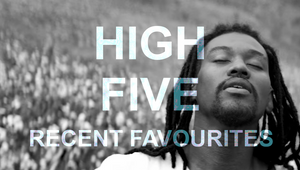 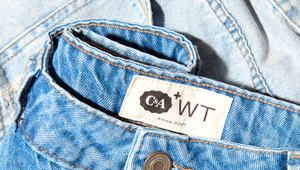 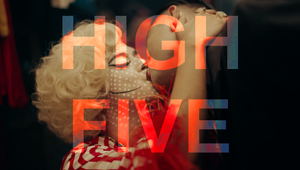 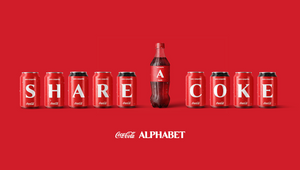