The Influencers 37 Add to collection

Claire Gillis, CEO, VMLY&Rx, on why her overriding feeling is one of great hope for World Cancer Day 2022 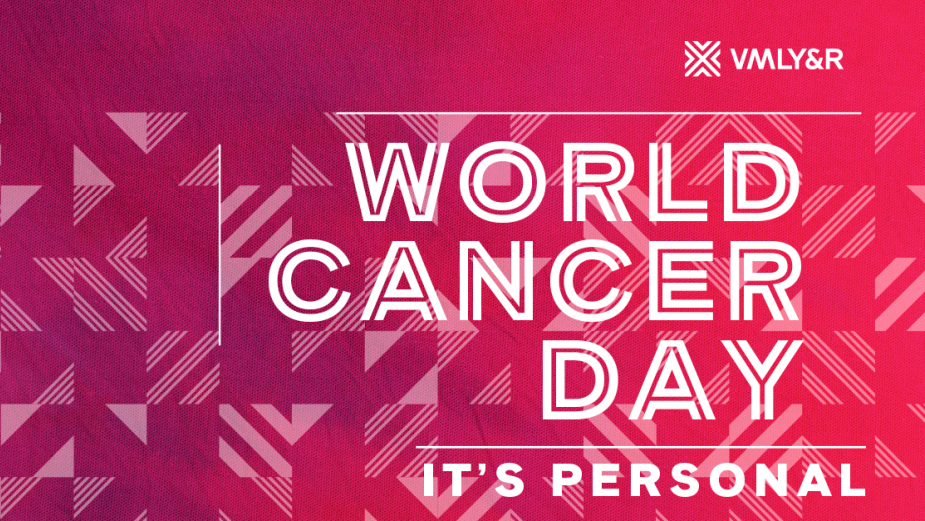 21 years ago, a landmark treatment that changed chronic myeloid leukaemia (CML) from a fatal cancer to a manageable chronic condition made the front cover of TIME magazine. The headlines called it a ‘bullet in the war against cancer’. It was such a landmark; I remember the approval like it was yesterday.

That CML drug is just one of a steady number of ground-breaking medicines that, over the course of my career in healthcare, have transformed the way we treat cancer. Today, those breakthrough innovations are more frequent and more transformative. Better still, they’re much more personal.

Of course, for every one of us, cancer is personal – with at least 1 out of every 2 people dealing with a devastating diagnosis, either for themselves or someone close. However, on this World Cancer Day, I feel more optimistic than ever before that we may be able to manage this disease towards a chronic profile, rather than the life-limiting disease it’s been so far. New developments in diagnostics, devices and treatments fill me with hope.

Despite COVID disrupting so many things, it didn’t keep oncology innovation in lockdown for long.  Data shows that cancer trials have been less impacted by the pandemic than other disease areas. We’ll reap the rewards down the road. Similarly, cancer drugs accounted for 30% of new drug approvals in 2021 – better than the 5-year average (28%). Those NDAs included the first immunotherapy for esophageal cancer, gastric cancer and gastroesophageal junction adenocarcinoma – described by the FDA as ‘an important cancer approval’. They’re not wrong.

In the past 12 months, advances in cancer have moved at an incredible pace, and whilst some are only in the early stages of development, they are tackling the really challenging areas of disease and increasing our focus, which can only be a good thing. And many of them rely on the approach of personalised medicine – specific treatments for specific cancers that offer a better chance of success.

The effectiveness of immunotherapy has so far only been proven in a small number of cancers. However, last year, MIT researchers discovered a new way to jump-start the immune system to attack tumours – giving hope that immunotherapy may be effective against more types of cancer.

Only this week, the National Cancer Institute published a study that suggests a personalised immunotherapy could offer a major breakthrough in metastatic breast cancer. The experimental form of immunotherapy – called TIL therapy – uses an individual’s own tumour-fighting immune cells to thwart mBC. In the NCI study, tumours in one woman with metastatic lesions in her chest and liver shrank completely after receiving TIL therapy. Scans show she’s still cancer free more than 5 years later.

Similarly, in head and neck cancer, personalised immunotherapies are using patients’ own cancer cells to trigger their immune systems and kill off their tumours. One man, who was expected to die 4 years ago, found his tumour had completely disappeared after taking part in a landmark study.

Advances in technology are also significantly helping the cause. Recent results from a major clinical trial show that AI, combined with a blood test that identifies mutations in advanced breast cancer, can reliably match women to effective target treatments. The findings suggest that ‘liquid biopsies’ could be the catalyst for effective personalised treatments for rare forms of advanced breast cancer.

Likewise, earlier this month, scientists at UCL revealed they’d developed a novel cancer therapy that uses MRI technology to guide a magnetic seed through the brain to heat and kill tumours. The therapy – known as MINIMA – is personalised not to the patient but to the tumour. But the potential benefits are exciting – the procedure is less invasive than traditional cancer treatments, allowing patients to avoid side effects and limiting damage to surrounding tissues.

These examples, and many more besides, should give us hope that all cancers – not just CML – may one day be treated as chronic conditions rather than potential death sentences. We’re a long way off but we have to dream big. Because 21 years after cancer medicines made it to the cover of TIME magazine, personalised innovation is coming of age.

We’re still fighting the war against cancer, but our ammunition is getting better and better. That’s why, on World Cancer Day 2022, my overriding feeling is one of great hope. There are so many reasons to be cheerful about the future of cancer care. Personalised therapies: this is your TIME. 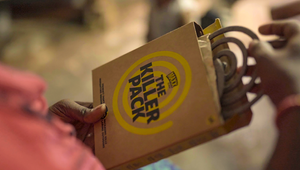 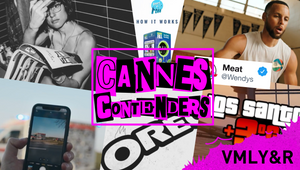 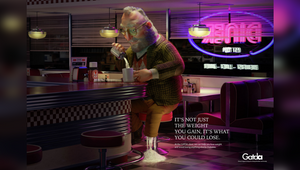