The Influencers 227 Add to collection 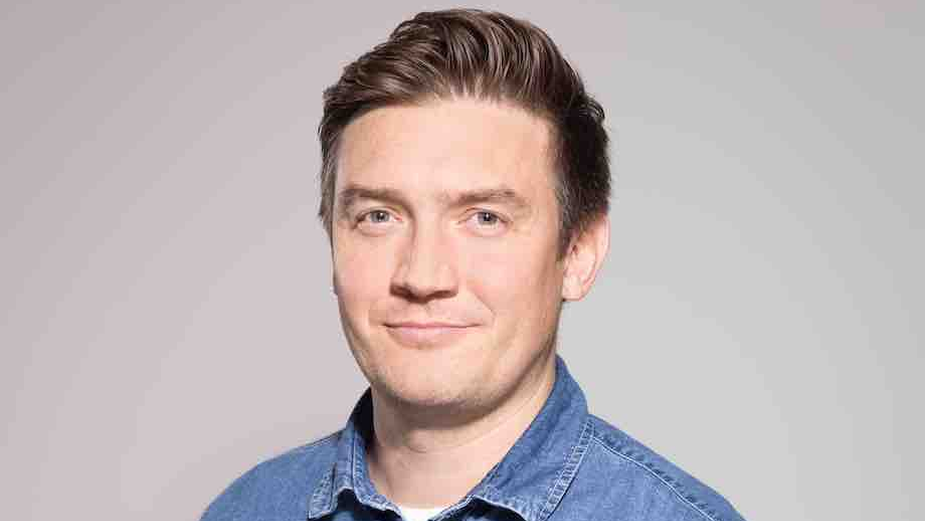 You will no doubt have noticed Facebook announcing a new brand/vision/diversionary tactic last week. It’s safe to say the rebrand to Meta and alignment with the burgeoning metaverse hasn’t received the warmest of receptions. Let’s have a look at why this has failed to make the impact Mark Zuckerberg might have hoped.

Firstly, no matter how long in the planning the pivot towards the metaverse may have been, it is hard to see the name change as anything other than a transparent attempt at damage limitation, given the existential crisis consuming Facebook. I can imagine Zuckerberg, Nick Clegg, Sheryl Sandberg and co huddled in a sweaty PR war-room, plastered in Post-It notes scrawled with ideas lifted from the Crisis Comms 101 textbook:

Action 1: Diminish the testimony of whistle-blower Frances Haugen by questioning the accuracy of your own internal research into the mental health impact of Instagram (thus impugning the work of your own employees, but never mind)

Action 2: Trot out the tried and tested line of defence that societal divisions would exist without Facebook anyway (as if that is exculpation for the undeniable role Facebook plays in enflaming those divisions)

Action 3: Announce a sweeping grand vision for the future with a suitably grandiose new company name to put some distance between the company and the toxicity of the mothership app’s brand

Putting the ‘rebrand as nakedly cynical PR exercise’ angle to one side, it’s worth considering the strategic merit in pinning the future hopes of the business to the metaverse. ‘Metaverse’ is a term that is yet to really penetrate the mainstream, even if people are broadly familiar with the various components it’s comprised of (VR & AR, games like Roblox and Fortnite, video conferencing etc). And a lot of the products that Zuckerberg and chums were woodenly presenting to the world last week are at least 5-10 years off from being fully realised, mass-adopted technologies.

There are two conclusions to draw. One, that Facebook, sorry, Meta is so concerned by the desertion of younger users to other, less toxic, less uncool platforms that they’re hitching their wagon to an emergent, still largely intangible iteration of the internet to demonstrate to Gen Zers that they are still down with the kids, and please come back from TikTok. Two, that choosing the very name ‘Meta’ is a cynical (there’s that word again) attempt at a landgrab, a sort of nominative colonialism that they hope will ensure that whenever people talk about the metaverse, Meta will be the brand that’s immediately associated with it.

The problem in both instances is that there is no immediate change to the way in which users experience the Meta family of apps. Facebook as a platform remains as unchanged and unappealing to younger users as ever, while the promise of ‘jam tomorrow’ in the suspiciously Second Life-esque virtual world that has been laid out for us feels too ephemeral and remote from the day to day needs and behaviours of the average Facebook/Insta/WhatsApp user.

And looming over all of this is the shadow of Mark Zuckerberg himself. Zuck and Facebook are so intertwined, business and founder so wedded in their actions, attitudes and image, that it’s hard to see anything more than superficial change occurring while he remains in charge, without external regulation. The fundamental issues that the company needs to address run counter to its commercial interests, and as Frances Haugen’s testimony confirmed, it is profit above any genuine desire to create products that are in society’s best interests that guides decision making.

The metaverse may be the next frontier of the web, but having Zuckerberg and co anoint themselves chief architects and overseers of its development is the very last thing it needs.