INFLUENCER: Sander Volten, CEO of 180 Kingsday, explains why agencies across Amsterdam are coming together to recruit refugee talent 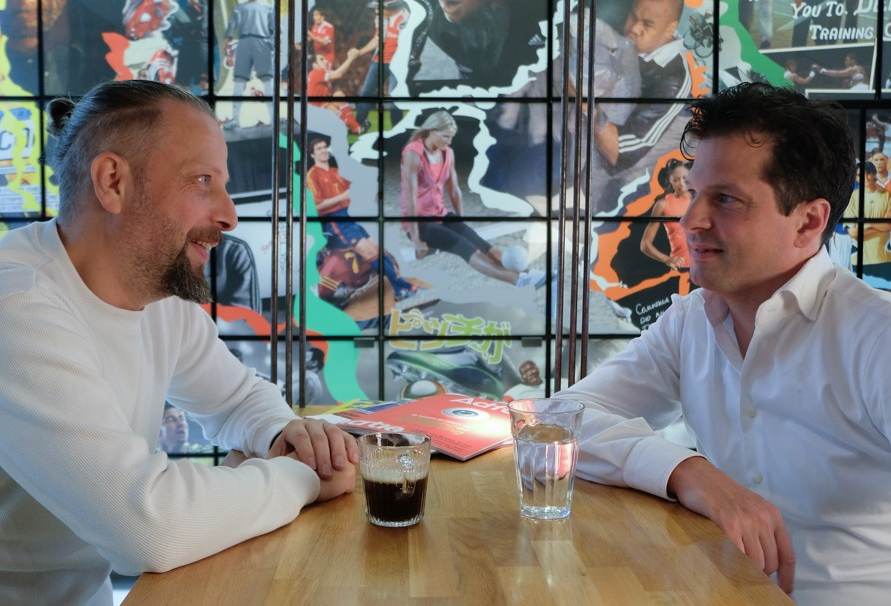 This all began with an article I read in September 2018.

Almost four years had passed since the height of the migrant crisis in Europe. People were still fleeing atrocities and risking their lives daily, but their stories had been relegated, or even removed from the news agenda.

The Netherlands had granted asylum to over 60,000 people who were now building a life, raising families and regaining a sense of normalcy after the unimaginable. I was humbled, proud but ultimately saddened to read that in this time, only 17% of refugees had been able to find stable employment in their field of expertise.

It was baffling. In our midst were talented individuals unable to find work - an entire creative population that could add so much value to our industry - who needed us as much as we needed them. And so, with the help of 22 agencies from across Amsterdam, we worked to understand this disconnect and look at what, if anything, could be done.

Working alongside a local organisation called The Refugee Talent Hub, we learnt that this disconnect doesn’t come from a lack of interest or skills, but a lack of networks and employment-related cultural differences. The things that most of us take for granted, like an understanding of resume composition or a social network on which to draw, were not available to new residents looking for employment, many of whom had travelled from countries where the processes were vastly different to ours. So, through this collaboration, we worked to establish routes into the industry for those who so rightly deserved a place but who, for one reason or another, weren’t able to get that first foot on the ladder.

From meet and greet events to portfolio reviews, we set up channels to enable these connections to be made - we held events where skills were demonstrated through live briefs, where stories were swapped. Current employees were able to share their insights and advice with those looking for work.

After a successful pilot event in September, 180 Kingsday made its first hire. Gandy had travelled to The Netherlands from Homs in Syria - where, before war broke out. He ran a successful animation studio. Since arriving here, he had lived in a small fishing village called Urk - the name of which tells you everything you need to know - a place that sadly wasn’t able to make the most of his skillset. Without this initiative and collaboration, we would have never met Gandy. He, like so many others, existed in this silent talent pool, that for so long we didn’t have access to.

All this is changing, thanks to a shared commitment from agencies across the city to break down these barriers and open their doors.

As an industry, we talk a lot about diversity. We all know that a diverse team is vital to produce work that resonates. To truly deliver on a brief, we need teams with differing voices, who bring with them their own unique outlooks, experiences and skills. But the thing we have to remember is that in order to build these teams, we need to put the work in and make a conscious effort to connect.

What the Dutch creative agencies have done in the last six months has been easy to achieve because we came together. On paper, we could be seen as competitors, but in reality, we’re united in a mission to future-proof our industry and make it one we all want to work in.