Why the Creative Data Lion Marks a 'Moment' in Advertising

It may have the ring of 'Pseuds Corner' about it, but Havas Media CSO Graeme Douglas reckons the Creative Data Lion should give us lots to think about on the Croisette 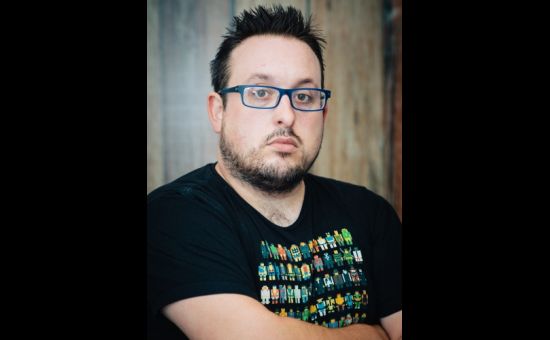 Ah, Cannes. The time of year that simultaneously showcases the best and worst of our industry. From world-class creative thinking to world-class profligacy and idiocy, this special little week in the advertising calendar has it all. Year in, year out, much effort is expended in advance of the fun by attempting to predict what will pick up the hardware and what ‘trends’ will form the conversation du jour in and around the Gutter Bar.

This year is, of course, no different. My two Euro’s worth (though I suspect it isn’t even worth that) is that the word ‘data’ will continue to be used and mis-used by the world and his wife, partly in an attempt to try and anchor the work in a world that’s becoming way more accountable and way more return-oriented, and partly because it’s still deemed to be what the cool kids in Cali talk about.

This year, we even have a ‘Creative Data Lion’. With a name like that, aside from running a real risk of popping up in ‘Private Eye’, it does represent a ‘moment’ for the industry – it’s an overt link, for the first time at the highest recognised industry level, between the words ‘data’ and ‘creative’.  This, I’d hope, goes someway to end the nonsensical and frankly ridiculous notion, that certainly still exists in pockets, that the notions of ‘creativity’ and ‘data’ are somehow mutually exclusive, incompatible folks that whilst grudgingly acknowledge each other’s existence, would never have a beer together.

Of course this just isn’t true, and its persistence only continues because of the way we’ve chosen to build and segment the industry. Data, like art, science, nature etc., is fuel for creativity. It gives us knowledge, insight, understanding: it helps us ‘get’ the world, and should inspire the way we think. Frankly, anyone not thinking about how data can help inspire their creativity should probably start drafting a back-up career plan, because it’s just going to get more important.

To assume that data is some kind of creativity killer is to totally misunderstand what data is and how to use it: rather than seeing it a prescription or a tool for automation, think of it as a guide or a catalyst. And if anyone ever asks me about this matter in person, I always refer them to the story of John Snow, the chap who in 1854 pioneered the use of data and data visualisation (by mapping deaths on his so-called ‘Ghost Map’) to make the huge leap to suggest cholera was water-borne, rather than ‘miasmatic’ (or air-borne). He wasn’t a slave to the data - he was inspired by it - and in being so, changed the world by starting the process that eventually all-but stopped cholera. We’re not changing the world here. But even on the Croisette we can learn a thing or two from John.