We have the online world to thank for the resurgence of the live event argues James Laing, head of food at Fairfax Events 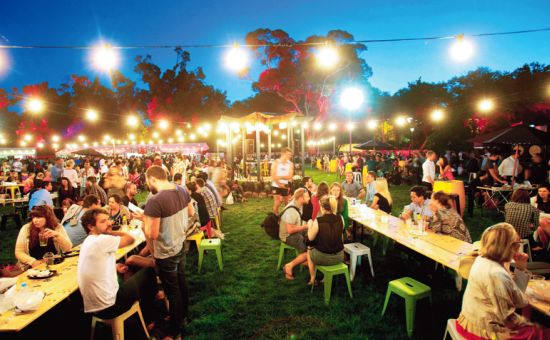 If you’re looking for the reason behind the rapid growth of Sydney’s festival scene, you really need to dig out your old physics text books and look up Newton’s Third Law: “For every action, there is an equal and opposite reaction”.

And so it is with festivals and events. In an increasingly digitised world, festivals are the yin to the internet’s yang. In our work and personal lives, technology is removing physical, face to face interaction, whether through the proliferation of messenger apps or the move towards online retail.

Humans, however, are social beings and we crave interaction with each other. Facebook, Instagram and Twitter may have driven some of this into a new digital format, but the basic principles are the same. We are communicating and interacting with our friends and our social networks about our real life experiences and festivals are all about creating those emotional and memorable experiences. After all, nothing really beats meeting face to face and having that human connection.

The most successful festivals and events tend to be those where the organisers or curators create the framework, but get out of the way to allow consumers to engage with the product as they see fit. The highly successful Night Noodle Markets that attracted in excess of 1.2 million visitors across Melbourne, Sydney and Brisbane in 2014 are a great example. The fundamentals are simple: 50 Asian food stalls, a large number of bars and sponsor activations and an eclectic mix of entertainment from Chinese lion dancers to nightclub DJs. It is for the consumer to decide how they will engage with the event. Some come as large groups and focus on the food, others see it more as a great place to entertain clients or enjoy a drink after work with colleagues, while others bring the whole family. Consumers are becoming increasingly non-linear and those events that allow them so choose their own path are experiencing rapid growth.

While the online world is different to these “real life” opportunities for interaction, the internet has also influenced another key reason for the growth of many of the large scale festivals in and around Sydney: they are free. The internet has fundamentally shifted our expectations of what we are prepared to pay for and what we simply expect to receive as a matter of course. Whether it is social networking sites, news, car reviews or recipes, we don’t expect to pay for a basic level of service. That responsibility now sits with advertisers and commercial partners and the growth of large scale, free festivals and events has been mirrored by the global growth of experiential marketing. 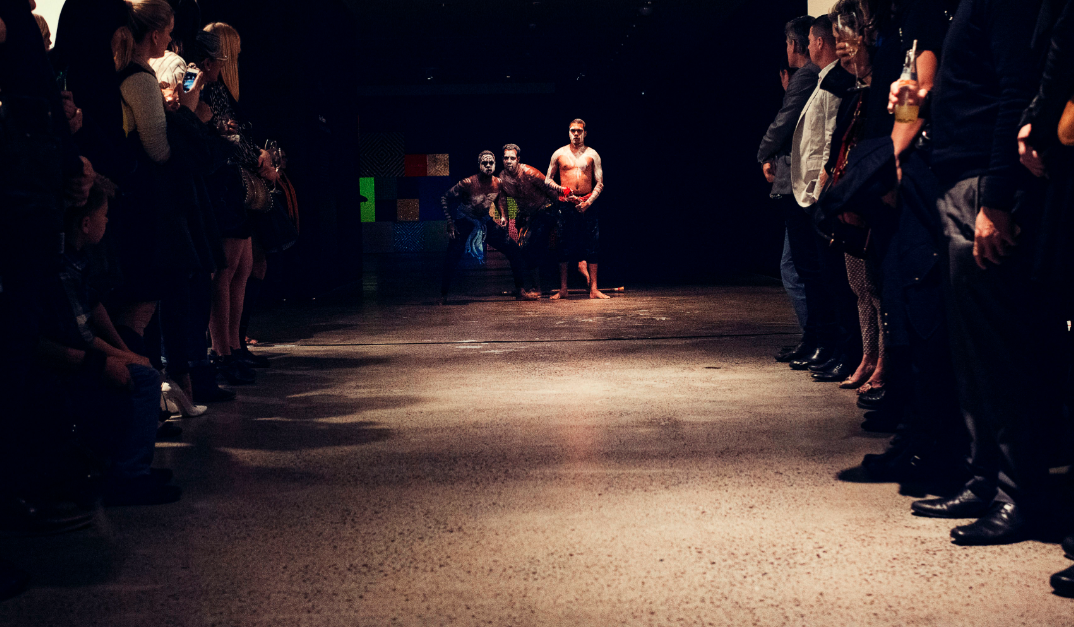 Festivals and events offer brands a unique opportunity to form an emotional and memorable experience between them and the end consumer. This experience is designed to generate customer loyalty and influence future purchase decisions. Recent research has indicated that 78 per cent of millennials are more inclined to engage with a brand that they have had a face to face interaction with and brands are queuing up to partner with festivals and events that are aligned with their core values and whose audience they want to engage.

This is not to say that within these events consumers won’t pay. They will. But they will only pay for access to exclusive, unique experiences. The recently launched Spectrum Now in Sydney is a great example of this, offering a broad spectrum of free and paid events. It all comes back to allowing the consumer to choose their path and the way that want to engage with a festival or event.

State and local governments within Australia have also played an important role in the growth of festivals and events in this country. The City of Sydney, as an example, has been hugely supportive of both Good Food Month and the Night Noodle Markets, quickly identifying that both events contribute to the social and economic fabric of the city. Melbourne has over the past two decades focused much of its attention on securing major sporting events that promote the city to the world. Sydney, on the other hand, has taken a slightly different approach, focusing on festivals and events that have become iconic events within the city’s calendar, not least for the people who call the city home. Large scale, free public events in cities such as London are still few and far between and Australia seems to be leading the world in this regard. In internet parlance, Australia has removed the pay-wall.

It’s ironic that we have the online world to thank for the resurgence of the live event. Then again, maybe we should have paid more attention in our physics classes at school.