Why Should You Care About AI?

Trends and Insight 307 Add to collection 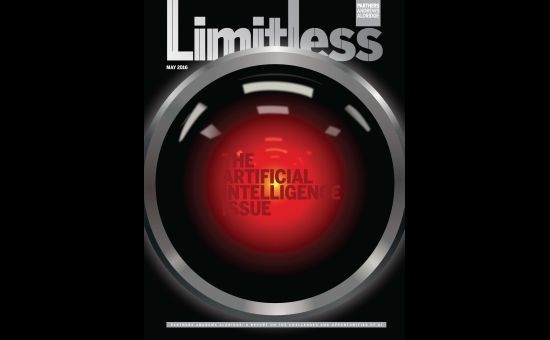 For the past 50 years, Artificial Intelligence has mostly been the realm of science fiction writers and Hollywood producers. Although it was fictional, the dialogue has been intriguing and terrifying nonetheless.

With it came whispers about how this fiction could infiltrate our everyday lives. Were huge companies, R&D departments and prestigious universities working on big machines? Could those machines eventually run those organisations? Could they take over the world?

Always an interesting train of thought, but in actuality, this had never really come all that close to the average consumer.

Until recently. Nowadays, the 6 o’clock news is full of self-driving cars, smart home devices and a mononym almost as well known as Madonna - Siri.

So what has changed in the past one and a half years to take AI from fantasy and into our everyday lives?

In a nutshell, tech compartments have gotten smaller and smaller, and crucially, cheaper and cheaper. Now components are so cheap and tiny that they can fit into most objects you can think of – and with that tiny compartment, an everyday object is transformed into a smart device.

This change goes hand in hand with the increase of internet availability and speed, which contributes to big data, enables machine learning and consequently AI.

Large companies like Google and Facebook soon realised that AI could be used to solve smaller, real world problems (and create new business opportunities). And since Silicon Valley’s copying machine is working fast, there are now a large number of start-ups working on all sorts of machine learning and AI applications in the vain hope of data collection. Because, let’s face it, data is the new currency.

And as its presence in pop culture can attest to, AI is not just for engineers and sci-fi enthusiasts. Hundreds of thousands of people are satiating their curiosity by signing up for AI courses at top universities (like Stanford and the University of Washington), as well as to online courses.

So, now that we are at the point where technology is finally catching up with theory, it’s time to start taking an interest in AI.

And it’s why at Partners Andrews Aldridge it’s been the subject of our latest ReThink sessions – an initiative that encourages everyone in the agency to come together to discuss the most important and interesting topics that affects us all.

Our AI ReThinks have encompassed various presentations, research pieces and experiments conducted by our dedicated Technology & Innovation team. And out of this has spawned the AI Report – a 26-page magazine available to anyone interested in what the future holds.

We’ll be uploading some of the biggest and best thoughts from the magazine to Little Black Book over the next few weeks. And if you want a full copy of the issue, just email charlotte.wooding@madebypartners.com.

Because whether we like it or not, the future is now – and embracing AI could make all the difference to the development of it.