Why Seeing is Believing with Hungarian Hot Spots 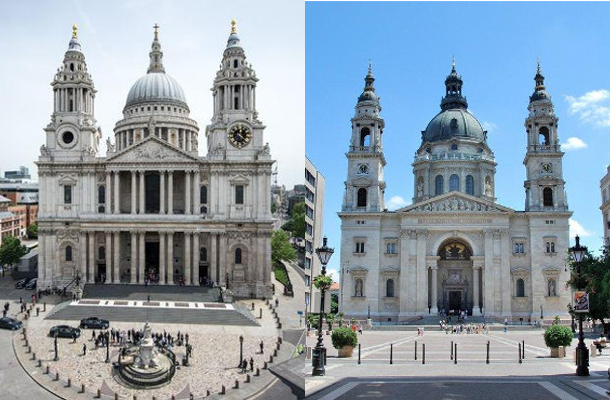 Hungary’s streets, buildings and landscapes have served as surprising stand-ins for a number of global cities over the years. New York avenues, Parisian boulevards and Moscow mansion blocks. Feature films such as the Martian, Blade Runner 2049 and a Good Day to Die Hard have all headed to Hungary in search of stunning locations.
This week, Budapest-based production service company Angel Films is putting the case forward for Budapest and the Hungarian countryside as an alternative to an expensive UK shoot. Here they’ve assembled some local hotspots that serve as surprisingly convincing doubles to some iconic UK landmarks. 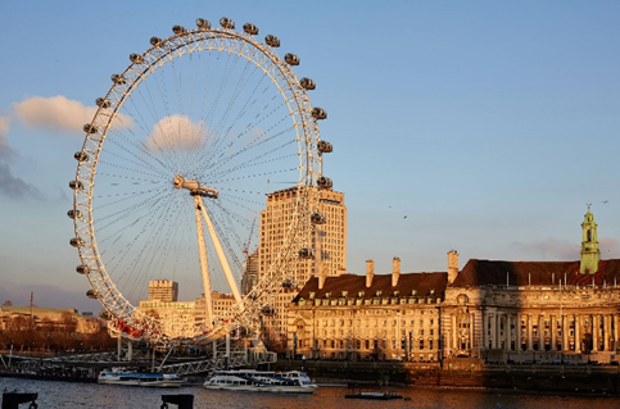 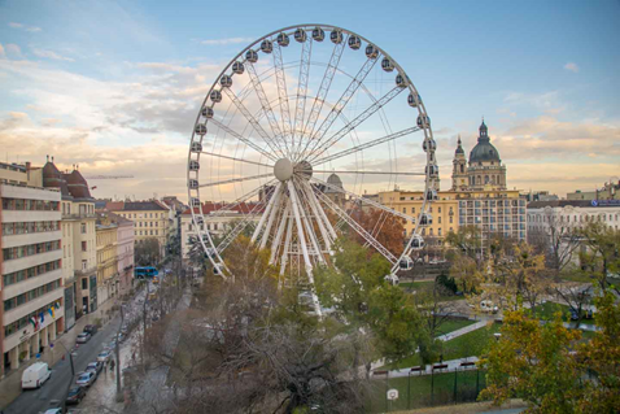 The Ferris Wheel Budapest Eye has been a part of the city since 2013. First, it was temporarily installed in the city centre and then moved to the famous Sziget Festival to entertain the masses. A new permanent Ferris wheel was erected in 2017 in the centre of the city open and is open all year long. From Budapest Eye you can witness the beauty of the river Danube, Parliament and Buda Castle from a 55-metre height. 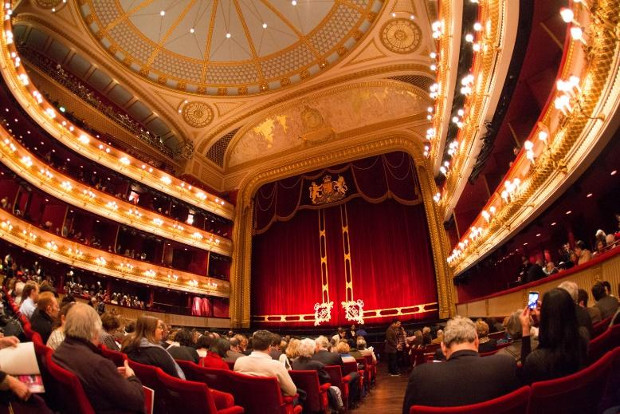 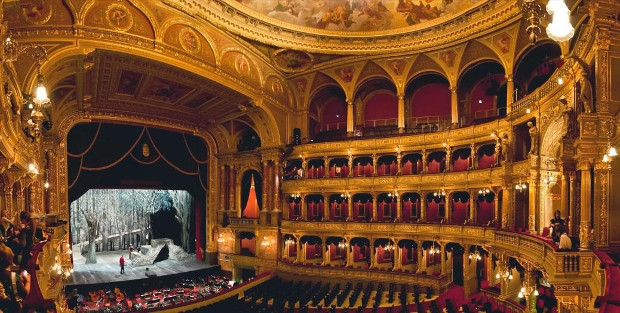 The Hungarian State Opera House is located in central Budapest. Based on Miklós Ybl's neo-Renaissance design, constructions began in 1875. The institution opened its gates to the public in 1884 under the name of Hungarian Royal Opera House. 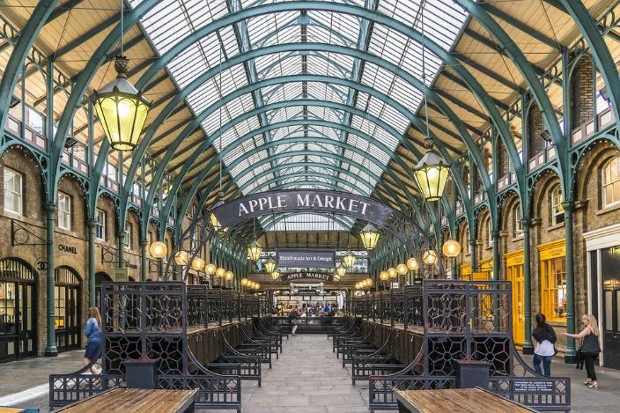 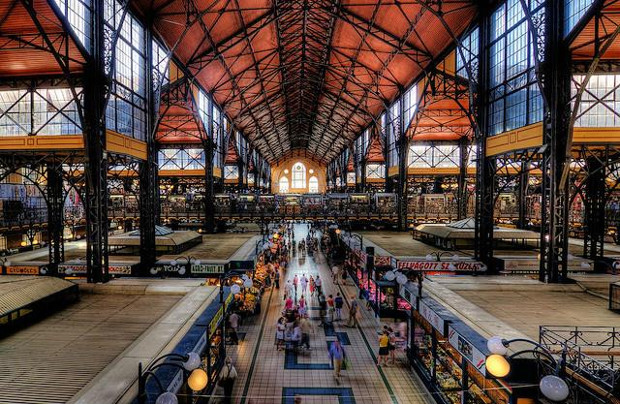 The Great Market Hall is the largest and oldest indoor market in Budapest. It is located at the end of the famous pedestrian shopping street Váci utca and on the Pest side of the Liberty bridge at Fővám square. 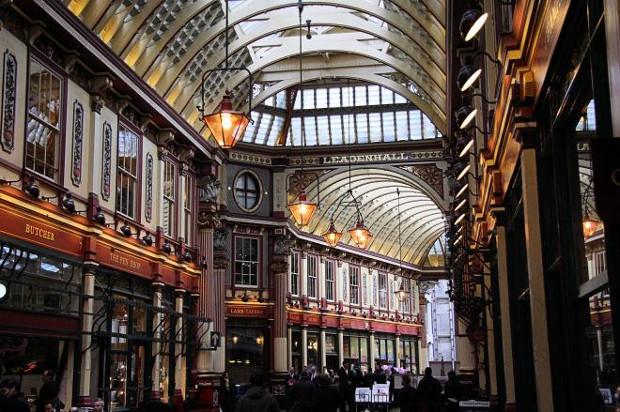 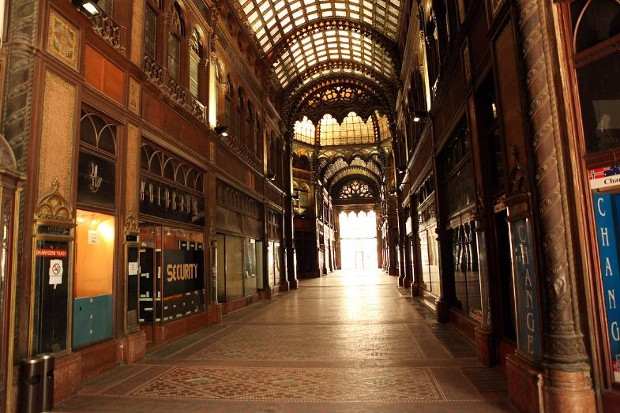 Paris Court is the downstairs passage in the building of Brudern House, which was a passageway with various fashion shops. The site of the house was one of the most expensive plots in Budapest. The style of the Parisian Court is a mixture of Neo-Gothic, Eclectic and Art Nouveau architectural elements inspired by Moorish buildings and motifs. Recently renovated to its former glory. 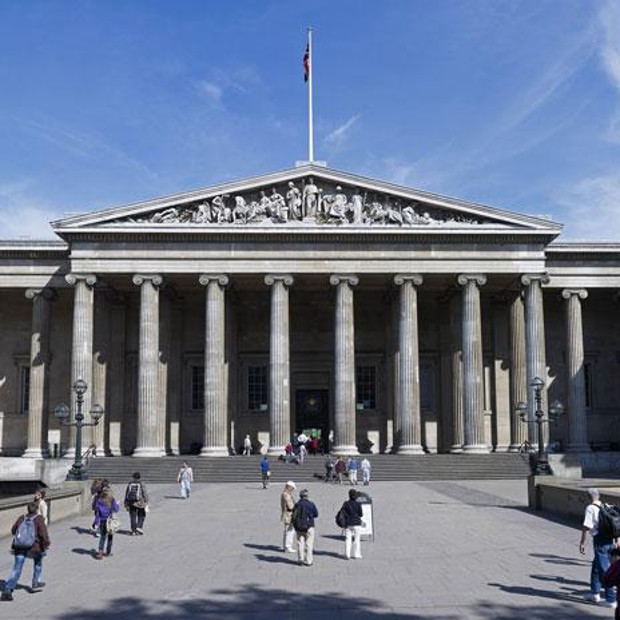 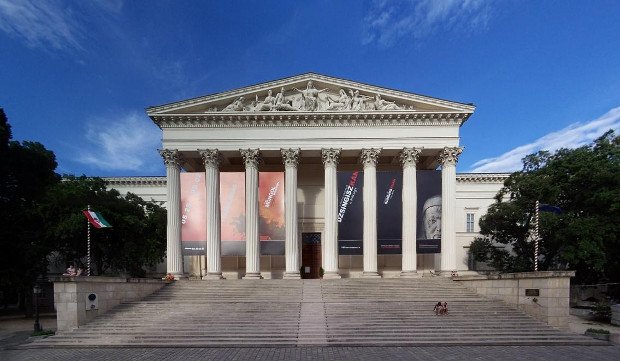 The Hungarian National Museum resides in a neo-classical style building designed by Mihály Pollack since 1846. 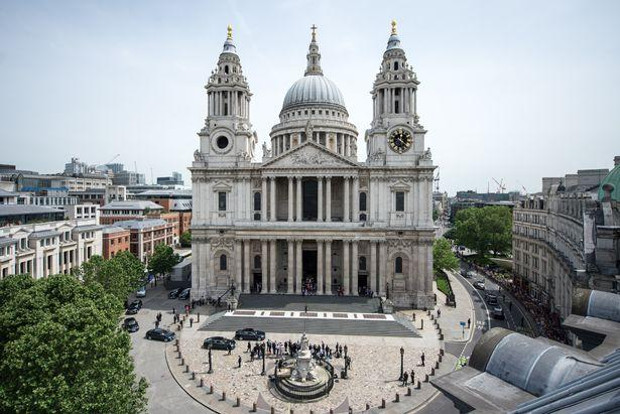 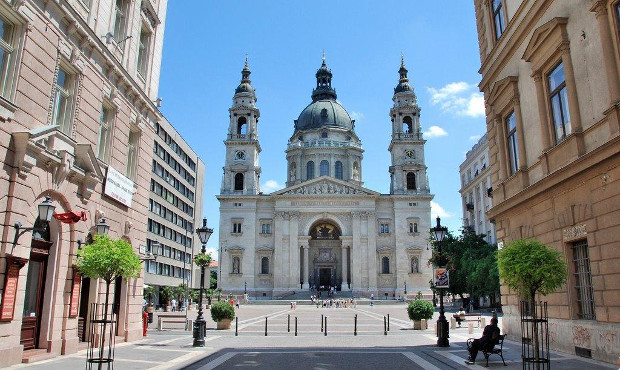 St Stephen’s Basilica of Budapest is one of the most beautiful and significant churches and touristic attractions of the country. This is partly due to its historical heritage, being dedicated to the founder of the Hungarian state, King Stephen, and partly to the architectural and artistic value of the building itself. It was designed by József Hild and Miklós Ybl. 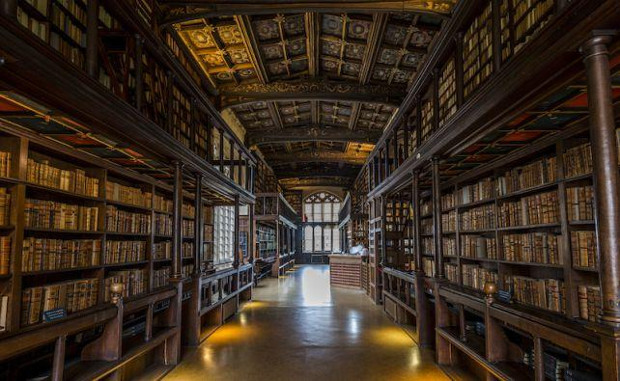 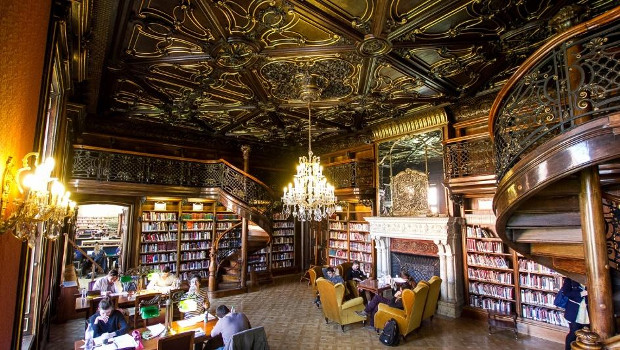 The neo-baroque Wenckheim Palace was built in 1889, and it has been functioning as a library since 1931. The Szabó Ervin Library is a popular study and research place among the students, professors and researchers. 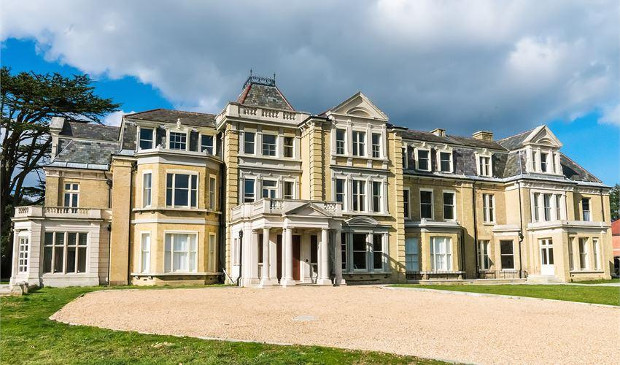 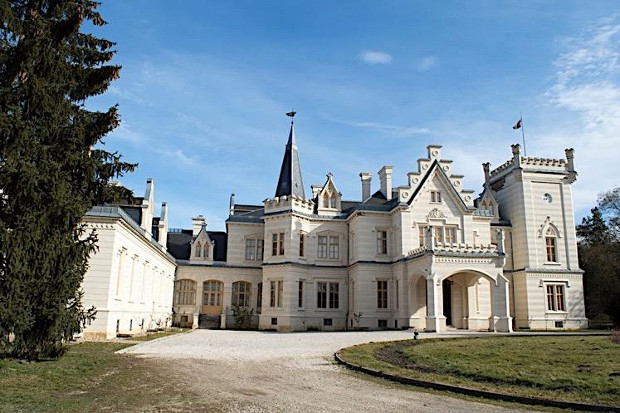 Whether it's a horror movie or a romantic film set in the 18th century, choose your dream location from the hundreds of mansions and castles in Hungary. 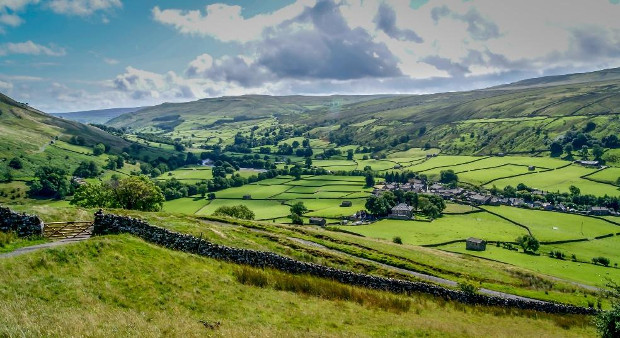 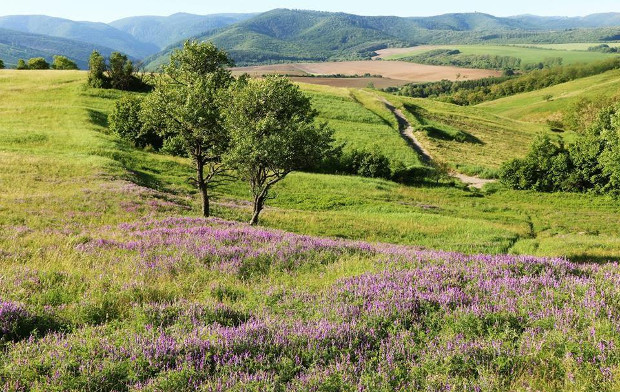 Hungary provides filmmakers with a great variety of natural landscapes from the Great Hungarian Plain to the Carpathian Mountians. 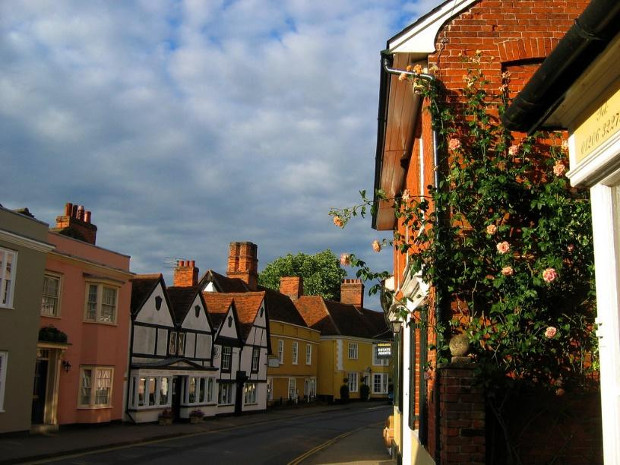 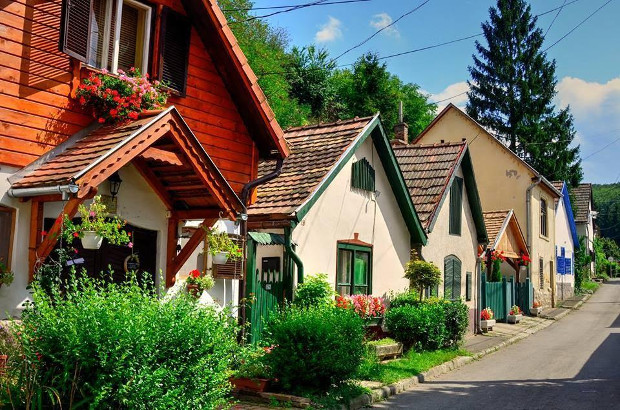 Hungary has an abundance of idyllic small towns. Most towns were established in the 13-14th century. 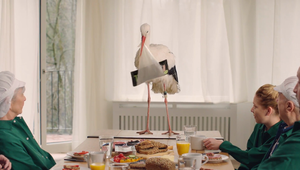 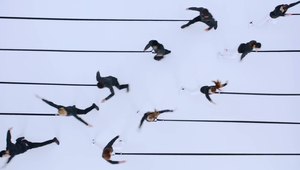 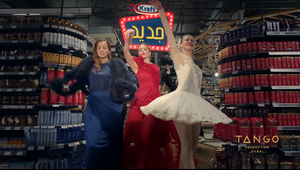 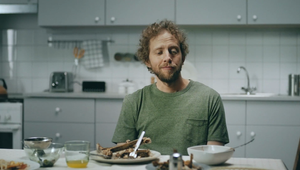