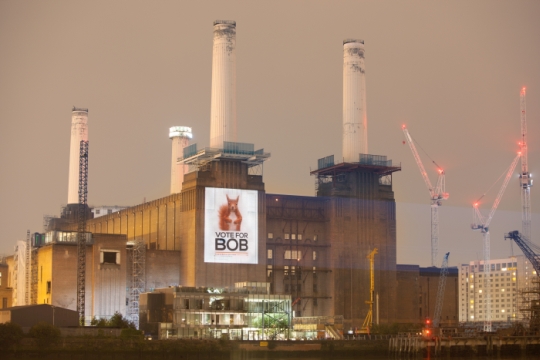 The RSPB is turning its focus on politicians in ahead of the General Election for latest phase of its campaign to drum up support for ‘Bob’ the red squirrel and his bid to protect natural habitats.

The nature conservation charity recently launched an unbranded campaign, created by Arthur London, rallying the public to support the protection of wildlife and natural habitats by voting for a red squirrel called Bob.

People are asked to vote by adding their names to a petition to help put the protection of nature on the agenda of the country’s politicians in advance of the General Election next year.

The ‘Vote for Bob’ campaign will focus on Westminster from Monday 13th October with geo-targeted digital ads aimed at politicians. 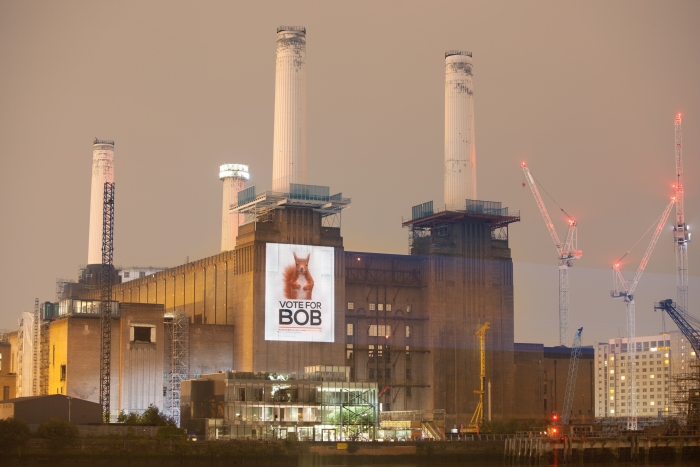 The ‘Vote for Bob’ campaign began as a grass roots movement on digital and social media, seeded to RSPB campaigners, staff and members before launching to the general public with outdoor and press ads.

So far the campaign has attracted 78,000 votes, including 29 votes from politicians - far exceeding the RSPB’s targets for phase 1.

The campaign is running across all main stations in major cities across the country and national press. Some of Bob’s supporters will also be campaigning on his behalf in and around Hyde Park and The Royal Albert Hall on Saturday 13th September for Proms in the Park, to get people thinking about British wildlife nature in a more patriotic way. 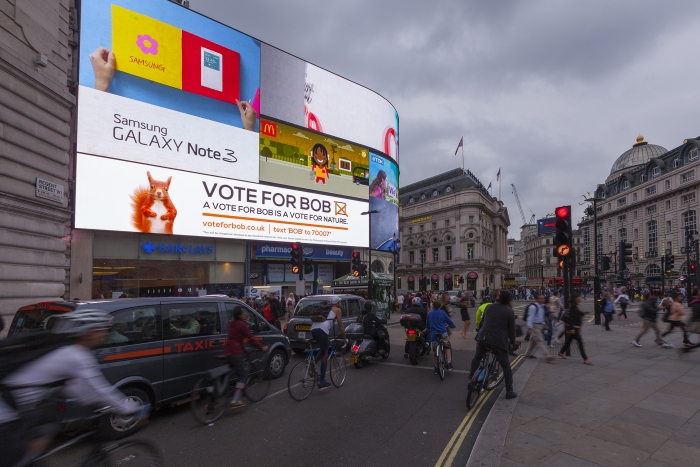 Jonny Wright, Brand Development Manager, RSPB said: “We wanted to take an innovative and new approach to engage audiences in a campaign ask. Bob is enabling us to achieve social reach far beyond our traditional nature minded audience. The fact we’ve already got 30 MPs on board is amazing. 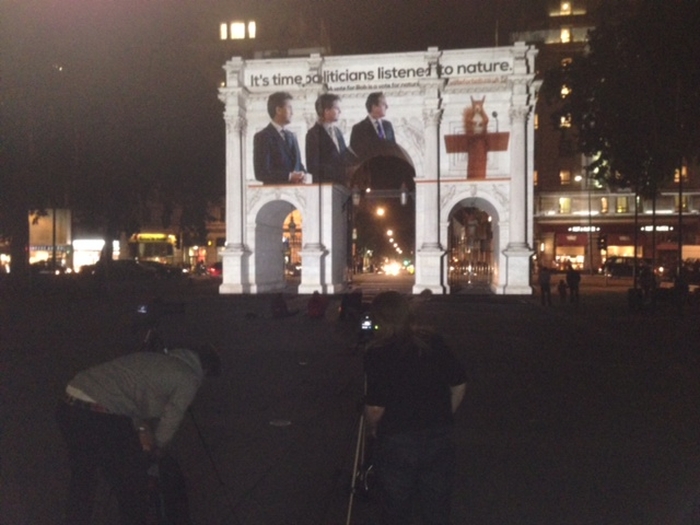 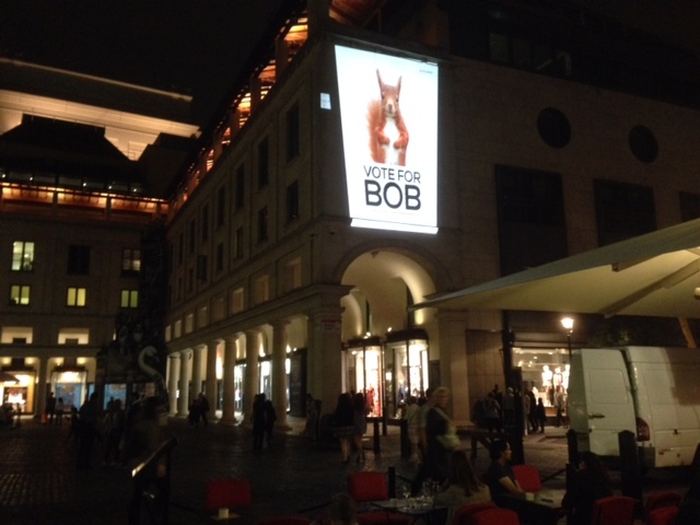