Why McCann Stockholm Encouraged Swedes to Get Sick

Behind the Work 317 Add to collection 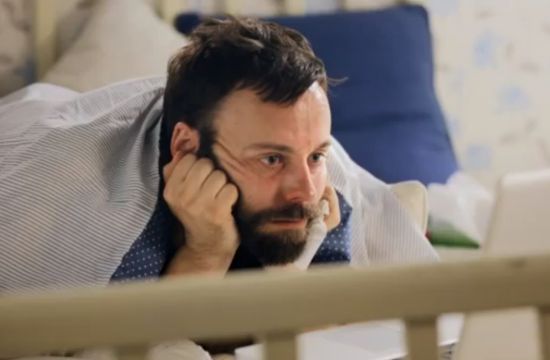 In the era of brilliant box sets and instant film streaming we’ve all got binge-watching fever. However in our hectic lives, where can we find the time to catch up on our favourite shows and guilty pleasures? Sick days, obviously. With that in mind, McCann Stockholm created an infectious, tongue-in-cheek campaign for streaming service Filmnet to help Swedes find more excuses to curl up under the duvet. LBB’s Laura Swinton caught up with the team behind the campaign to find out more. Germaphobes, look away now.

LBB> What was the initial brief from Filmnet? And how did they respond when they saw the idea?

MS> The initial brief from Filmnet was to raise awareness and ultimately expand Filmnet's base of customers. The only mandatory was that they wanted to be on TV. When we presented the idea, our client became terrified and excited all at the same time (but eventually just excited). The real trick was to get the idea through the other layers of the marketing department.

LBB> The campaign is rooted in a pretty smart insight that I'm sure most people will be able to relate to very well. At what point in discussions did the 'sick days' idea/insight come up? How did you get there?

MS> The insight that was the foundation of the idea came along quite early in the process. After all, being sick is one of the few times when you have the time to really get up to date when it comes to all great TV shows and movies. So we just needed to tap in to that.

LBB> The whole project is really interestingly integrated - how did you develop all of the various strands of the campaign?

MS> That´s the beauty of a great idea, because the idea itself is not rooted in just one media. The idea is media independent. So expanding it to different media channels was quite easy. One thing just lead to another.

MS> The response was overall very positive. Of course there were a few that felt it was a little bit over the top from a hygiene perspective. One even reported it to the Swedish Advertising board of ethics (we were cleared). But most people saw the idea for what it was, a fun way to communicate the benefits of Filmnet. And if an idea is fun, relevant and a bit provocative, people have a tendency to watch, participate and spread it.

Brands Must Bridge the Serendipity Gap 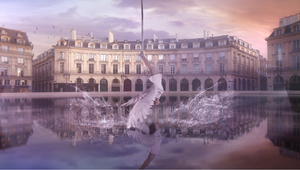