Why LeanIn.Org and the Girl Scouts Want to Ban 'Bossy' 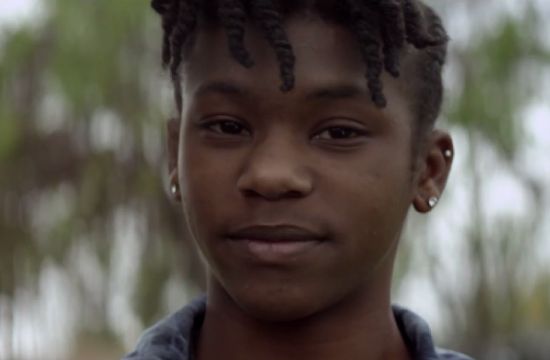 Today, Sheryl Sandberg’s LeanIn.Org and Girl Scouts of the USA launched a new public service campaign to encourage leadership and achievement in girls. The campaign, called “Ban Bossy,” aims to draw attention to the ways girls and women are discouraged from leading…beginning when girls are called “bossy.”

As part of this initiative, BBDO New York has created a video that highlights the price we pay for discouraging girls from leading.