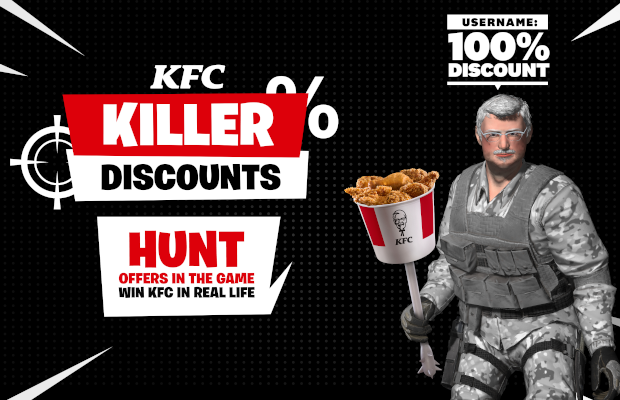 Esports, your time has come. With major sporting fixtures and tournaments being postponed or cancelled in light of Covid-19, the ad industry’s video game aficionados will be watching with interest to see whether esport viewership goes up in coming weeks and months. And, while several brands have been playing in that arena for a while now, more marketers will be looking to see how they can make the most of this quarantine-friendly form of sport.

With that in mind, KFC Romania’s recent adventures in the popular world of Fortnite comes at an interesting time. In January they invited Romanian gamers to hunt down five of the country’s top Fortnite players in order to win discounts.

We caught up with creative director Ioana Zamfir to find out how they brought the project to life and why fast food and gaming is such a delicious combo.

LBB> What were the insights that led you to gaming and esports as a space that would be a good fit for KFC?

Ioana> There are over three million people who play electronic games and almost two million are involved in competitive gaming, nationally. The number of esport events is on the rise, setting Romania quite high up on the leaderboard. Although a lot might argue that esports are not sports, they are certainly very competitive and manage to gather round large communities of players and fans alike.

LBB> Why was Fortnite the game you chose to work in?

Ioana> Well, we needed a popular and sufficiently violent game that was basically a shooter. Fortnite seemed like the best choice, with 1 in 5 Romanians playing it, and its status as most streamed game ever.

Another reason that sealed the deal for us was the do-ability. We didn’t want to get through any layers of approval; we got the idea, we got the OK from our client and it was important that we could make it happen the next day, through a simple game hack.

LBB> Can you give us a brief overview of the game/experience?

Ioana> We invited the five best Fortnite streamers in Romania to change their names in the game to discount percentages, based on their gaming abilities. They were renamed as ‘60%’, ‘70%’, ‘80%’, ‘90%’ and ‘100%’ on the map of Fortnite, where they invited everyone to hunt them. The players who eliminated them received the discount the streamers were named after and could redeem it in any KFC restaurant. It was all live streamed from five perspectives, the first one of its kind in Romania. 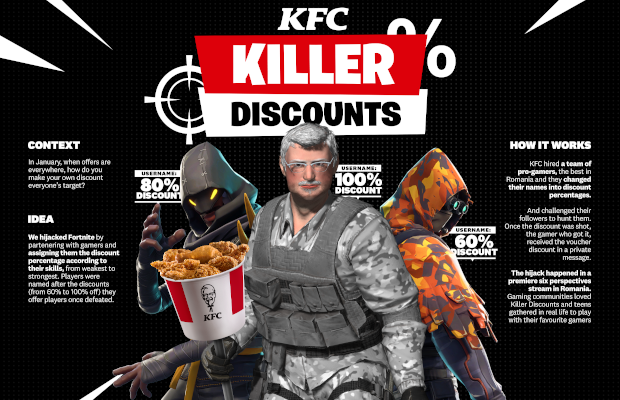 LBB> Fortnite has been a popular place for brands to interact with players, do collaborations etc… but are there any other interesting looking games on the horizon that look like they could be interesting for brands?

Ioana> We are looking at MOBA games, such as DOTA2, but also new generation MMOs. Why not, even single player games, like Last of us II, which could also become vehicles for activation that will allow interactions with the brands. Real of fantasy, it’s important that the brand would fit naturally in the game, instead of forced and invasive.

LBB> We saw the success of Wendy’s on Fortnight last year too – why do gaming and fast food chains go together so well, beyond the obvious?

Ioana> Gaming has a binging type of consumption in a multiplayer set, which means everybody can enjoy it or at least everyone is welcome- and this can be translated into a type of food anyone likes and is shareable, like fast-food. And also, keep in mind that our target doesn’t have the financial means to order separately when they are in a group, so they choose based on the what the majority wants, which is, again, a highly familiar fast food consumption habit.

LBB> From a technical perspective how did you integrate the brand with the game – did you have to work with the game developers/publishers in any way to make in-game changes or was it something that you could do with that?

Ioana> Killer Discounts was a hijack that allowed us to implement the activation without ever contacting Fortnite, without ever changing the platform, interactivity, or elements of the game itself. We didn’t need any in-game changes to make our idea work and that was key. It made sense to also create a signature Victory Royale dance featuring the KFC Colonel in military attire, at the end of the activation, as our celebratory move.

LBB> We’re seeing more brands getting into the esports and gameplay streaming area – how do you think that space evolving?

Ioana> It’s definitely a new playing arena altogether. We have very loyal communities and we saw that when they’re hooked, they’re really hooked. That is power, to get such a loyal audience with such a sense of connectivity and togetherness. These sorts of things can only become bigger, to call on brands to place a very careful eye on what’s happening.

LBB> What was the biggest challenge in pulling this project together?

Ioana> Well, some members of the team protested having to watch the shoot and mind the process rather than just being able to go into the game and shoot at ‘the percentages’ themselves!

LBB> What sort of response and engagement did you have?

Ioana> It was our very first time testing the gaming waters with KFC and the results much exceeded expectation. 5400 hours watched, 5.2 million impressions, we made it on YouTube Trending Topics and people are asking for more. We think it was a good match in terms of kids and how they like their offers these days: fought for, shot and completely earned.

LBB> What do you think the future of brands in the gaming world is?

Ioana> We believe that since the gaming scene is becoming an established one, the path is leading more and more to a winner-takes-all scenario. Meaning that, as in the case of traditional sports, the brands who always supported esports and work to positively enhance the gaming experience, will be fully accepted by the community. While those that are just trying to piggyback on the success of the gaming community, or, worst of all, just ruin the game to sell their product, will not be tolerated. So brands, totally do it as a long term, but do it so it feels right. 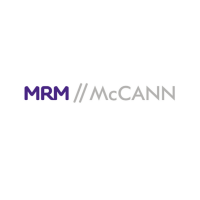 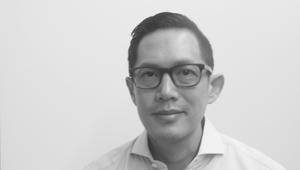 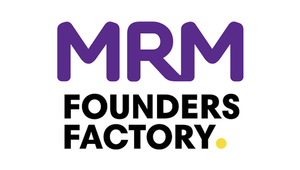 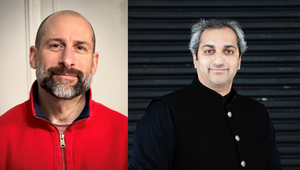 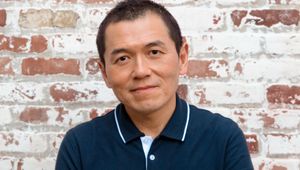