Why Japan's Capsule Toys Are Such a Hit with Foreign Tourists

Trends and Insight 931 Add to collection 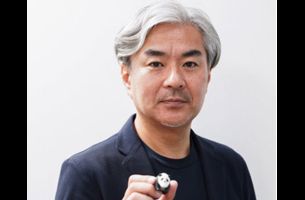 Japan’s tourism industry is booming as the government works to attract 40 million tourists to the country by 2020. In parallel with the influx of visitors from overseas, there has been an increase in the popularity of miniature toy figurines jointly developed by Dentsu Tec Inc. and Takara Tomy Arts Co., Ltd. under the brand name 'PANDA’s ana' (Panda's Den).

Sold in small plastic capsules, the toys have attained sales three to five times higher than had been previously anticipated.

The toys - and also their vending machines - are commonly referred to as gachapon in Japan. The term is an onomatopoeia based on the sound of the vending machine crank and the thud the capsules make when spat out.

Driven by extensive media coverage, the popularity of the toys has even fuelled the success of the brand’s promotional events abroad.

To help us understand the reason for the toys’ popularity, Dentsu Inc spoke with Masami Iida, a Dentsu Tec senior creative director who was involved in the project to promote the capsule toys. 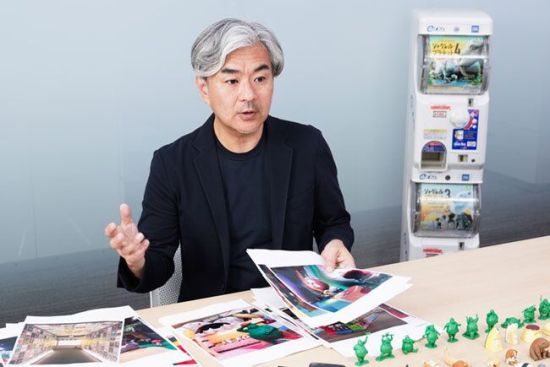 Ideas and Designs to Capture Hearts

Adults have realised that the PANDA’s ana figurines are not just cheap toys for kids, and word of that has spread via social media. As a result, many people have been raving about the high quality of the figurines. This was made possible because Dentsu Tec, the production company involved in this project, took full advantage of its outstanding capabilities to produce the items and apply creative ideas and designs.

At first, we didn’t have any characters on which to base the figurines. So, deciding what characters to make was our biggest challenge, which we met creatively.

For example, we decided to make original (non-copyrighted) characters based on animals with which lots of people are familiar and which they like. That said, we designed the animals with slightly protruding jaws. Thus was born the popular Shakurel Planet series of animal figurines.

At present, the most popular figurines being sold at airports are an original series of characters called Parasite Creatures. They appear to be even bigger sellers than the figurines modelled after famous characters from internationally popular movies.

Starting from scratch, we succeeded in creating characters and making them into hit products by narrowing down a vast number of ideas. Around a dozen producers were involved in the project and about 90 proposals were made at numerous presentations. Many more ideas had been put forward by the producers before their presentations, meaning that a substantial amount of thought has gone into producing each item. 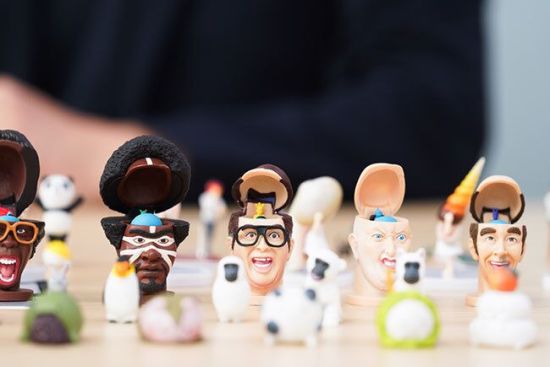 One big advantage a production company has is that it can pay close attention to design. It was important to make our products stand out, since the hard part of selling toys from vending machines is having buyers choose a single toy from among the hundreds of items available. That’s where design really comes into play.

For instance, we created the visuals for the vending machine posters ourselves. Manufacturers usually outsource this work, but our producers handled it in-house, and had the photos taken by first-rate advertising industry photographers. We also took care of character naming and copywriting in-house.

Indeed, production companies have it very easy in the capsule toy industry, considering that about half the people who buy the toys decide which to buy according to the visuals featured in the vending machine posters. 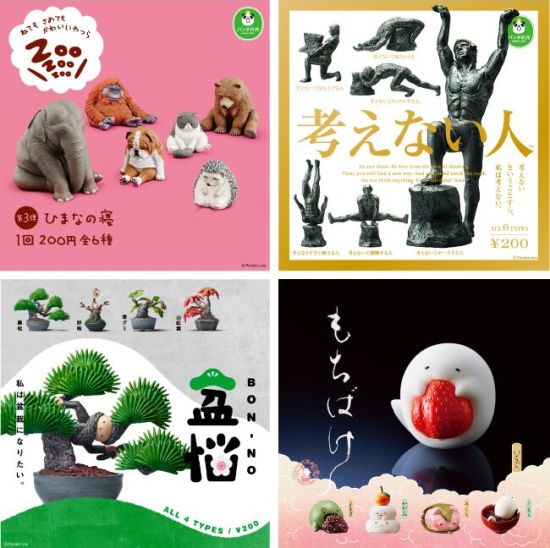 Japanese culture is now trendy around the world, and in that context, capsule toys sold via vending machines have become popular with people from other countries.

Since that was our goal, we have made sure that, wherever possible, we use 'Japan' in conjunction with the name 'Gacha' to create a sense among people worldwide that the toys present a facet of modern Japanese culture.

As a result, I believe we have established a business model for making contemporary Japanese content interesting and marketable overseas.

I find that traditional Japanese items based on such motifs as cherry blossoms do not represent the nation’s culture today. Rather, items that are interesting, amusing, and of good quality seem to capture the spirit of the times.

Many of the PANDA’S ana figurines are peculiar: some appear to be sleeping while others are a little surreal.

Figurines produced abroad are often based on well-known characters and simply stand upright, not striking a variety of poses. With practically nothing like the PANDA’S ana figurines being created in other countries, one might say they are characteristic of Japan today.

Our capsule toy vending machines are currently being set up at a growing number of locations in addition to airports. Sales have been particularly favourable among women in their 20s, many of whom seem to be buying the figurines on their way home from work.

We were very surprised by this, because men were targeted before the capsule toy business was launched.

Women who purchase the figurines seem to regard them as comfort objects rather than toys. I have often heard stories of women feeling relaxed after having a chuckle when looking at the figurines on their desk. Actually, from the very beginning, we felt it was important to make the PANDA’s ana figurines look rather silly - simply so that people could have a laugh.

In my view, alongside the things that are really important in life are trivial items that make us laugh, although many people would consider such trivia unnecessary. Given the absence of amusing objects in the natural world, people have spent a long time creating them. This reflects the human desire to have fun, making even trivia something important that we cannot do without.

In a relatively restrained society such as that of Japan, it may be that having easy access to amusing things, such as inexpensive capsule toys, is more important than most people realise.

Aren’t amusing little things just what we need in the strange times in which we live? I do hope we can help people have a bit of fun. 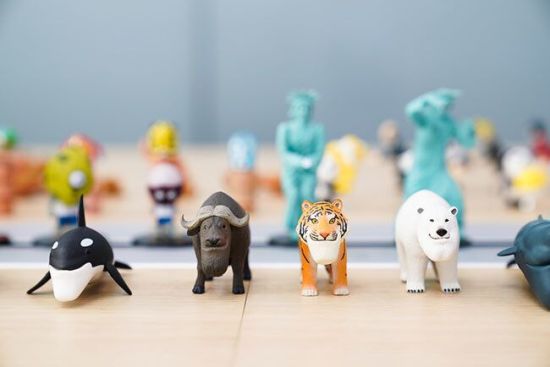 What’s Next for Japanese Capsule Toys?

To expand sales of our capsule toys abroad, we must tackle the issue of the coin slots in the vending machines. The type of coins and number to be inserted differ according to country, requiring that the slots be appropriately modified.

Then again, as electronic money becomes more widespread, coins will not be used as much. Therefore, enabling vending machines to accept prepaid card and smartphone payments is also being considered.

Our plans are to expand the business in Asia first, and then in the United States and Europe. We hope to offer people around the world items that are amusing in a distinctly Japanese way. With a lot of tourists coming to Japan for the Tokyo Olympic and Paralympic Games in 2020, we want to make them more aware of Japanese capsule toys to further boost their popularity. 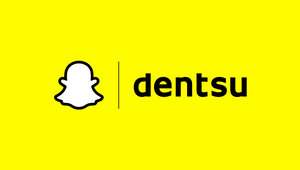 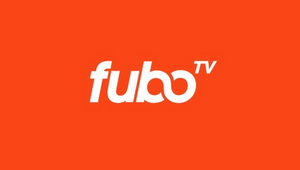 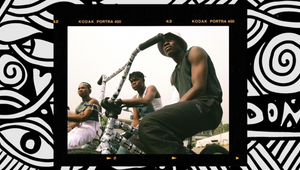