Why Is Brand Safety Only an Online Concern?

The Influencers 150 Add to collection

INFLUENCER: Advertisers should be just as attentive with where their spots sit among TV content, says VCCP Media's Simon White 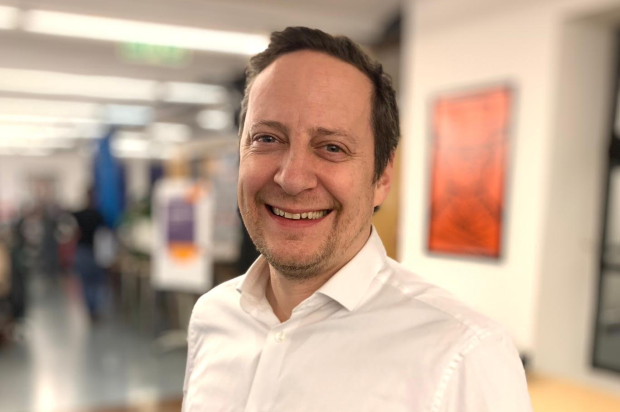 Over the last few years brand safety online has been a key industry concern, due headline-grabbing idiotic video postings by influencers (and yes, I mean Logan Paul), dentistry nightmares with a counterfeit Peppa Pig and in the main, a mixture of unwillingness and inability for many content hosts to properly police their online real estate. Fair enough, we pay for our ads to be in the right places, don’t we? Not all of them, it seems.

Many of the brands who rightly pulled, reviewed, or increased monitoring of their online spends also spent money on TV at the same time, without the same level of concern for where there ads sat within that activity. Granted, you might not get as extreme “bad content” on TV, but we should care the same on offline media about the content our ads are placed in as much as we do online. There are no bomb making tutorials or happy slaps on our TV screens, but brand-inappropriate environments? There are plenty.

I’m not going to name any names, but there are big advertisers out there who have made heavy gestures about online brand safety whilst not ensuring their ads on TV are in content that is coherent with the messaging they put out there as brands or businesses. One such advertiser who had vocalised heavily about online brand safety (backed up with significant shifts in spend), staged an equality campaign around Women’s Day, whilst having TV spots transmitted in shows such as “21st Century Sex Slaves”, “Sexcetera”, “50 Poster Girls of the '90s”, “Sex Toy Stories”, “Twitter Babes” and “Sex Killers” in the months that followed.

This is not unique. Look hard enough this year and you can find a children’s charity in shows like 'Bare Knuckle Fighting' or 'I killed my BFF', a budget airline in 'Air Crash Investigation' and a cruise advertiser in a documentary about the Titanic.

TV is easier to monitor than online, as schedules are received ahead of transmission. Granted, these schedules can have thousands of spot times on them, but filtering them by station and checking through titles of documentaries, dramas and films is a quick solution, as is searching the file for certain keywords. Then you get the unwanted spots taken off the schedule.

Some of these shows may not be seen by many people at all, so why does it matter? I could imagine that way less than 1% of all spend of those advertisers that pulled in the wake of the brand safety debate was in questionable content, but the potential of it happening at all was enough for a monumental change of direction in spending patterns and attitudes, so why let it happen offline?

As more and more advertisers associate themselves with causes - Axa’s superb recent projects funding Ocean Health and Genetic Research being just one example - brands will need to make sure their TV environments are as safe as they want their online output to be, as to not do so is a little hypocritical and can lead to negative brand experiences.