The Influencers 192 1 Add to collection

INFLUENCER: The website may be home to dank memes, in-jokes and bananas for scale... but how can brands get involved? TMW Unlimited's Richard Langrish explores 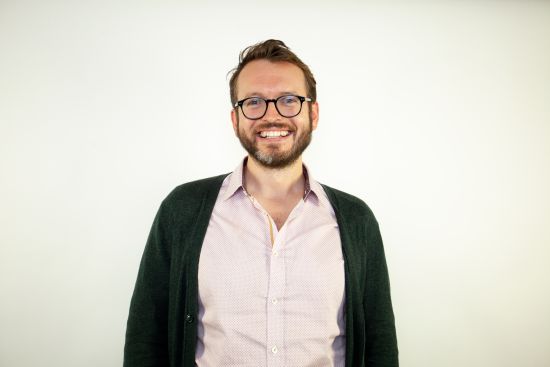 In 2009, out of frustration with what was available online, Alan Schaaf created an image hosting website called Imgur. Initially designed as a gift to the online community of Reddit, it took off almost instantly, jumping from a thousand hits per day to a million total page views in the first five months.

Imgur has continued to go from strength to strength, and while it's managed to stay true to its image hosting roots, it's found a way to seamlessly create a community and become one of the most popular, niche social networks in existence with over 250 million users.

Imgur, in its own words, is the easiest way to discover and enjoy the magic of the internet. It’s where you’ll find the funniest, most informative and inspiring images, memes, GIFs, and visual stories served up in an endless stream of bite-sized fun.

Imgur’s rise in popularity is hardly surprising as we have never been more in need of a good laugh. The media loves to bombard us with bad news every day, whether it's a new Trump gaff, Brexit woe or a tragic natural disaster.

Imgur's silliness is the perfect antidote to this plague of negativity.

To the uninitiated, Imgur looks confusing AF, and this isn't a bad thing. Imgur's weirdness and never-ending scrolling content is designed to wean out those who 'don't get it'. More often than not I'm met with a confused shrug when showing people the Imgur app: but when people get it, you know you've found a kindred spirit.

Imgur is Instagram for wonderful weirdos, and it's a place full of in-jokes, the dankest memes and everything is measured with a banana for scale.

While this may not sound like a place where brands would be welcomed, Imgur has started to increase the number of paid partnerships on the site. Considering the core user base is a male millennial, who are historically hard to reach and sceptical of traditional online advertising, it's easy to see why brands want to be on Imgur.

Old Spice, the masters of quirky, quick content, have found success through creating native content on Imgur featuring Terry Crews (another internet favourite). They have been joined by PlayStation and Rockstar who can target the high number of gamers who visit and engage the site.

Imgur's approach to native advertising, which involves helping brands create content for the platform that won't look out of place, is giving some of the biggest global brands (eBay and Budweiser) the confidence to try something different outside of the standard duology of Facebook and Google.

The democratic nature of Imgur is a refreshing change to the echo chamber of the established social media networks, where the same content is shown to you over-and-over again, and the only opinions you see and hear are from like minded followers and friends.

Imgur is not affected by algorithms or curated, but instead, you see the full range of human emotions, whether it's something depressing or hilarious and jokey, it's a refreshing, unfiltered change to the current norm.

So for 2019, I recommend you download the app and get lost in Usersub, watch out for posts from ANewBadlyPhotoshoppedPhotoofMichaelCeraEveryday and keep about tree fiddy in your back pocket, just in case the Loch Ness monster suddenly appears.

Richard Langrish is head of social & influencer at TMW Unlimited 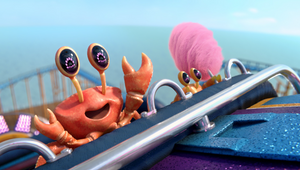 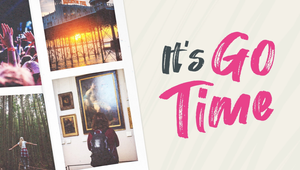 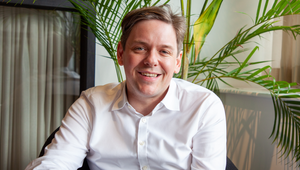 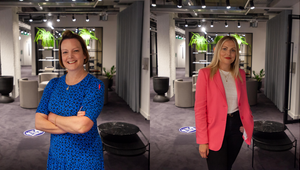