Why Didn't Sustainability Reach the FROW at Fashion Week? 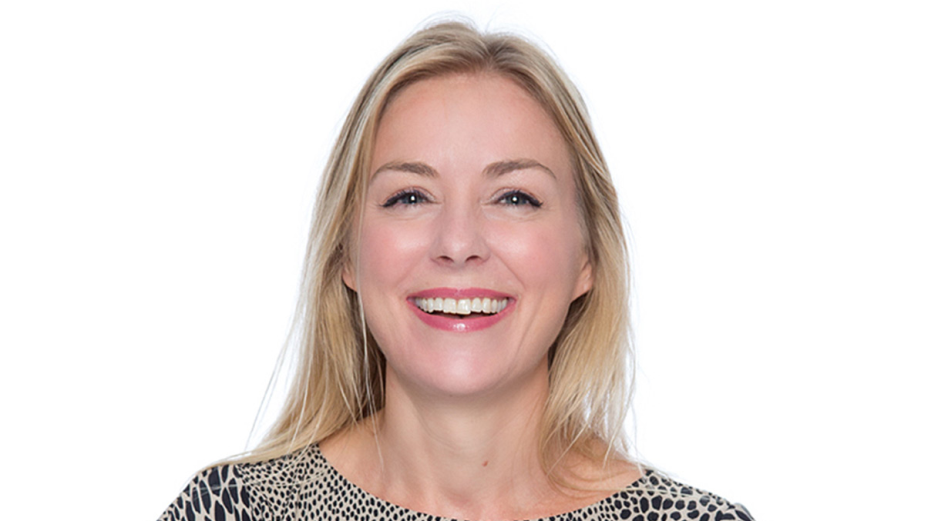 Sustainability - arguably fashion’s favourite buzzword - was nowhere near the front row at this year’s New York or London Fashion Weeks, with relatively few major designers making it the centrepiece of their collections.

There were some exceptions - including the contributions from fashion’s original eco-warrior, Vivienne Westwood; British designer Osman Yousefzada in London; and Collina Strada in New York.

Collina Strada chose to place sustainability at the heart of her collection with pieces made from upcycled and recycled fabrics, while Westwood, who celebrated her 80th birthday this year, is famously taking on the climate crisis – having been awarded GQ’s ‘Game Changer’ award for her work in this area.

“All our efforts must go into halting climate change,” she said. “My answer is to buy less, choose well, make it last.”

Meanwhile, British designer, Osman Yousefzada, staged his London Fashion Week show at Amazonico - a Latin American restaurant in Mayfair, where the leafy interiors felt akin to sitting in a rainforest, and a tree was planted for every guest in attendance. Many of this designer’s looks were made from sustainably sourced wood pulp, even if it looked like silk.

But despite these efforts, brands championing sustainability front and centre were noticeably lacking.  Perhaps it was just too easy, back when consumers were stuck indoors during lockdowns - busily practising their best Marie Kondo on their wardrobes and living in ‘athleisure’ - to hero the timeless, more understated classics and iconic wardrobe staples that shout ‘sustainability’ so obviously. And with the world opening up again, it seems that hedonism once again reigns supreme.

Certainly it’s worth asking ourselves whether, with shops having reopened, venues opening up, and ‘social distance’ largely abandoned - and after two predominantly ‘digital’ seasons - were designers really going to hold on to that more reflective approach and commitment to circularity? The party is back – both on the runway and in a region near you. We dare to dream of carefree, even COVID-free, events once more.

Yet the industry does need to address sustainability once and for all – and clearly a handful of designers are clearly aiming to do so; even if this message was very much in the background at the most recent shows.

Last season, Gabriela Hearst’s first foray as designer at the Richemont-owned house of Chloé showed exactly how a luxury brand can innovate while pushing the industry toward a purpose-driven future, alongside CEO Riccardo Bellini; a leader who created a social profit and loss account for the brand and keenly pursues its B Corp certification. Hearst’s Paris Fashion Week line-up earlier this year, when many of us were still in lockdown mode, included second-hand handbags and upcycled streetwear. She has said she begins designing by choosing fabrics on environmental grounds, while changes made at Chloé thus far include eliminating virgin synthetic and artificial cellulosic fibre, and raising the percentage of recycled cashmere.

Indeed, her arrival can be viewed as pointing to a shift among mainstream luxury brands who believe that values will drive customer loyalty, and Hearst reportedly put herself forward for the Chloé job by submitting a 92-page proposal outlining a purpose-driven vision for the house. Back in 2019, too, she staged the first ever carbon-neutral catwalk show at New York Fashion Week.

However, two years on from this, and the industry is still falling woefully short of where it needs to be, as per the British Fashion Council’s Institute of Positive Fashion report; one which aimed to move the British fashion industry toward a circular model. This is an industry that starts from a pretty low point – as the results of our recent research also show.

Luxury and fashion were among the most poorly performing brand categories in the Conscious 100 list, created in light of increased consumer demand for brands to act more responsibly and be more responsive to their needs. And, our report found that, with the 2020s having already disorientated and discombobulated all of us, well over half (57%) of consumers believe that brands need to do more to positively impact society. Ultimately, conscious brands are also more likely to grow.

While other sectors can perhaps rise and address the challenges of sustainability in a coherent manner, fashion faces a particularly thorny challenge in that it is built on the premise of adhering to a prevailing, of-the-moment style.  Partly as a result of this, as we saw from our study, the mainstay of consumers don’t regard fashion brands as the leading companies demonstrating a more conscious approach.

So, while industries like technology, entertainment and convenience products ranked well in our list, categories such as fashion didn’t. On the whole, these brands struggled to drive a positive, responsible perception in the world. There are, again, some exceptions to the rule – with brands that bucked the trend including Uniqlo, Patagonia and Levi’s – with the first two lauded by consumers for respectively inspiring diversity and inclusion and speaking up for what’s right and wrong in the world.

It seems that Levi’s encouragement to ‘Buy Better, Wear Longer’ is resonating at scale, too. The brand recently enlisted influencers in its first global campaign in three years - making a plea for consumers to wear its denim for longer to reduce the environmental impacts of consumerism and production. The brand turned to platforms such as TikTok to reinforce messaging with short, snappy content as part of a wider, multichannel campaign which included tutorials explaining how to customise and reshape jeans that have been worn for some time.

It’s this type of campaign which presents perhaps the biggest indicator of what it might take for sustainability to reach the front row. Because while leaders like Riccardo Bellini may lead, it’s when consumers start to mobilise in favour of brands demonstrating tangible actions in favour of the things they care about, and the beliefs they hold, that we find the tipping point necessary for competitors to also raise their game.

And so, as we come out of the pandemic, let’s enjoy the parties but let’s also think back to those reflective, healing moments that provided us a chance to reset. Westwood’s message was certainly loud and clear in her most recent collection, 'Save Our Souls', which took its cues from the sea - urging the idea of clothes needing to undergo a 'sea change', in order to save the planet – and utilising materials such as recycled cotton and polyester and responsibly sourced viscose. And The New York Times wrote of ‘a sense of rebirth as physical shows return’, with motherhood and rebirth emerging as themes in London, too. Let’s just hope the frenzied excitement of a return to physical shows will now be combined with a more mature resurgence of actions to the sustainability cause. 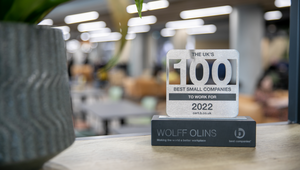 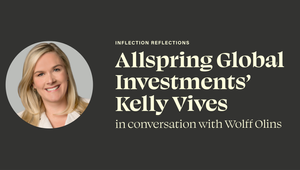 Get Comfortable with Being Uncomfortable: Lessons from Branding a Spin-off Business 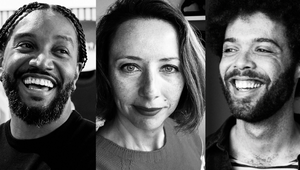 Get Ready for Brand Experience 3.0 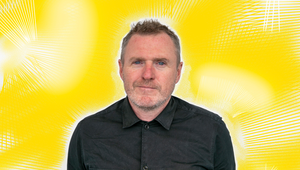 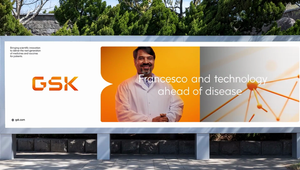