Why Did These Tourists Turn Down 5,000 Euros? 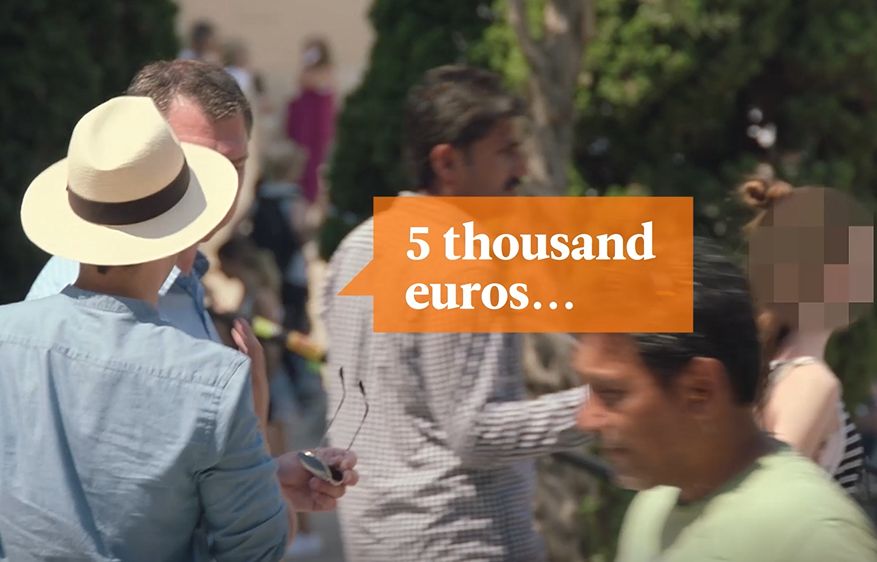 Language-learning app Babbel has launched a new ad created by Wieden+Kennedy London. The advert was commissioned as part of Babbel’s ‘Be A Better Brit Abroad’ campaign, encouraging British travellers to break down linguistic and cultural barriers before going abroad, so as not to miss out on the opportunities that foreign travel holds.

The video shows tourists in Barcelona being offered unique and valuable opportunities, but because they do not speak Spanish the offers are turned down. It will be broadcast through Babbel’s social channels.