LIONS head of awards Susie Walker on how the creative industries are using collaboration to unlock potential, new ways of working and commercial opportunity 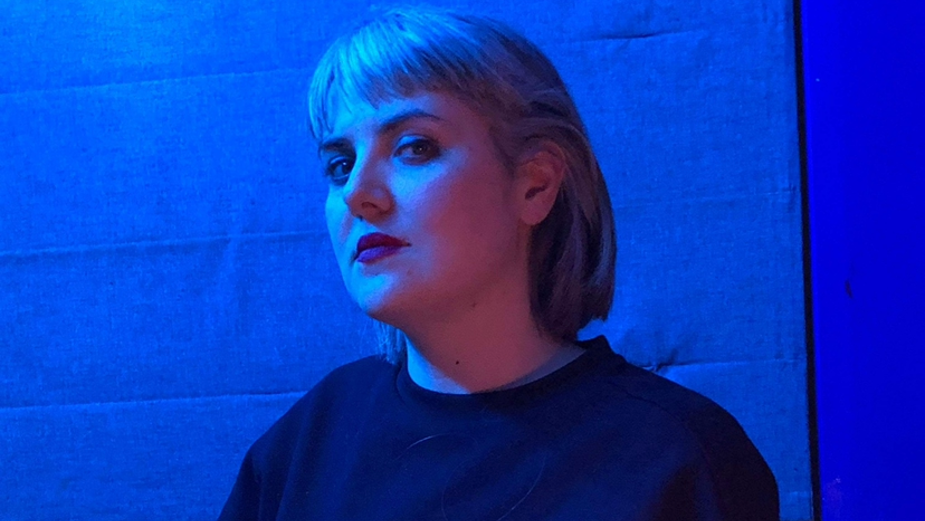 In adland, we've all been beaten around the head with the idea that we all have to collaborate and work together - but what does that mean and how are people using collaboration to unlock potential, new ways of working and commercial opportunity? It’s not a new emerging trend, nor is it something that’s been born out of the pandemic. It’s something the industry’s been doing for years - artists and brands, agencies and clients, technology and humanity, businesses and customers - and when it’s done right, the evidence shows that it creates award-winning, game-changing creativity, which in turn drives progress across individuals, societies and businesses.

Of course, in recent times, collaboration has become more necessary. That ours is, and always has been, an industry built on relationships is our best starting point for recovery. At LIONS we recently did some analysis on our awards which showed that the winning work has 26% more people credited than non-winning work. This is a clear proof point that diversity, increased collaboration and a collision of specialisms is driving many of the best performing ideas. Additionally, we found that work that is powered by a long-term collaboration has an award win rate that’s twice the average.
In fact, we found that brands and agencies that have worked together for ten years or more are twice as likely to win a Lion. At October’s LIONS Live, we were invited inside perhaps the most commercially successful creative pairing of the past decade: Snickers and BBDO Worldwide. It was one of the most lucrative “re-couplings” of modern times and a truly brilliant creative comeback. ‘You’re Not You When You’re Hungry’ was picked up in 54 markets, moved the brand’s bar sales from #9 in the world to #1 and went on to win 47 Lions.

In 2019 ‘The Last Ever Issue’ won the Glass Lions Grand Prix and a Titanium Lion. Pelle Sjoenell who sat on the Titanium Lions Jury and is worldwide chief creative officer at BBH, attributed much of its success to collaboration and specifically innovation through collaboration. He said he was “surprised and delighted to see so much collaboration”. For example, the Last Ever Issue couldn’t have happened if Gazeta.pl, Mastercard and BNP Paribas hadn’t joined forces to buy the magazine. Similarly, DDB Berlin worked alongside musicians from five repressed countries to create songs that contained censored articles in the lyrics. “Let’s not allow isolated agencies, clients or ideas,” says Sjoenell. “Brands collaborating, that’s what we need. Let’s gang up for greatness.”

BBDO Australia’s ‘The Lion’s Share’ is a fantastic example of collaborating to do good. Grand Prix winner of the Sustainable Development Goals Lions, ‘The Lion’s Share’ initiative encourages brands and organisations using images of animals in their marketing to donate 0.5% of their media spend to the Lions Share trust. The strategy behind it was reliant on building strong relationships and partnerships. A close collaboration with Sir David Attenborough, as well as secured support from Mars Inc., the United Nations Development Program, and partnerships with Neilsen, The Economist and Deutsche Welle, resulted in a truly collaborative project. As jury president David Droga put it, “It was a programme that was instigated and backed by a big brand, supported and put together by an incredible creative collective. They didn’t just make a good film about what they wanted to do, they actually set up a sustainable programme that has already started reaping rewards.”

Collaboration isn’t just about the external facing partnerships though, it’s also about collaborating internally. For FCB, Serviceplan Group and TBWA/Chiat/Day it’s come down to abandoning hierarchies and creative individualism. Instead, they’re adopting flat structures where “Everybody Leads” and creating cultures built on kindness. Or, “killing the ego with generosity” – as FCB Global’s worldwide creative partner Fred Levron put it during their LIONS Live session. TBWA/Chiat/Day’s recent creative renaissance culminated in the agency winning the most Lions in the office’s history in 2019. They achieved it by embracing six “best-self” behaviours: Small teams, not the infantry; Work with urgency; Teach by doing; Work flat; Partner up; and Listen and lean in to clients.
This isn’t the end of the internal job though. We all know that a diverse creative team is a must but what’s important is that this is matched by a creative production process that supports access and inclusivity. ‘Bluesman’, which won the Entertainment Lions for Music Grand Prix, is a great example of this. The collaboration between rap artist Baco, Coala, AKQA and Stink resulted in a music video that ignited an important debate on institutional racism. Stink’s line producer Marcella Feo said they created a “relationship with the location that went beyond ‘pay and leave’” adding that “many visions and many minds came together to think about the same ideas, of putting black people and the black community on another level, film-wise”. What we can take from this is that true collaboration requires equality in a partnership.
Right now, adland is banging that collaboration drum even harder because as we all try to navigate a changed landscape the positive outcomes of collaboration are even greater. It’s already proved its worth - it’s evidenced in years’ worth of Lion-winning work - but our hope is that collaboration in its many guises will become recognised as a best practice part of the creative process because when our industry comes together and collaborates, extraordinary things happen.
view more - Thought Leaders