The Influencers 503 2 Add to collection 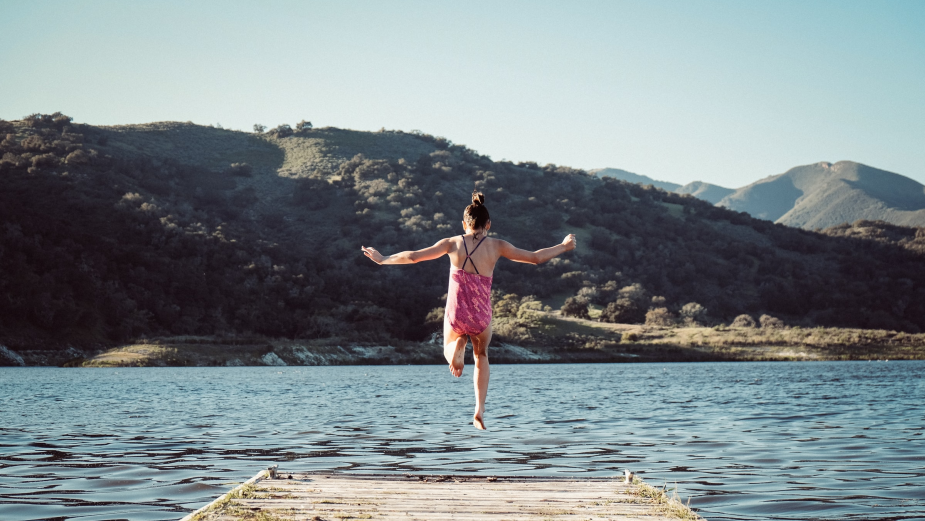 The Covid-19 epidemic has taken away many of the certainties upon which our society rested. Overnight, so many of the things that we took for granted – meeting mates, a pint in the pub, visit to gym, a Sunday roast at your mum's – were suddenly, violently and involuntarily removed from our lives. Some of the very foundations that we took for granted have been taken away. And that’s hard for people.

Us humans thrive on certainty. We like to take things for granted. We fear the unknown more than the known bad. There’s even a word for the fact we don’t like to embrace the new – neophobia.

The removal of certainty has severely hit us at work too. But I believe that the sudden removal of one thing in particular, by Covid-19, might ultimately be really good for our long-term happiness and fulfilment.

That’s because I believe Covid-19 might have just removed one of the most damaging and limiting illusions for our hopes and ambitions.

This myth is the ILLUSION OF SECURITY.

That job you have (or had). At a company, whether big, small or medium sized. The safety blanket of a contract, a notice period, sick pay and benefits that you’d always relied on. It was as safe as houses. You might have always wanted to do something else, or set something up on your own, or do something more rewarding. But, you didn’t. Why?

'Security'. It was much better to have that contract in your hands. To work for Big Network Inc. where the job might have been a bit dull, the people you worked with were uninspiring and your boss was a dick but…. you had a contract in your hand, maybe you were underpinned by a big famous name and the risk was minimal. You might not have liked it but it was secure (and maybe there were free beers and nice shiny posh offices).

So, OK there was a furlough scheme for a bit. You were still getting most of your wages paid. But from what I’m now hearing that fabled security was something of a myth. I’m starting to hear some proper horror stories (still largely happening behind closed doors for now) of how companies are shedding people like a German Shepherd in Springtime.

If you work for one of the big networks, particularly in an area like production, project management or account handling, suddenly it all seems anything but secure. Most of these networks will be losing a significant percentage of their workforce in the next 3-6 months as the real economic impact of reduction in client spend hits home. WARC this week reported that 2020 will see an overall reduction in client spend of 20%. I would be surprised if that wasn’t also the minimum level of staff reduction in most agencies. So, suddenly that really secure environment of having a permanent job at a 'safe and secure' place starts to look like an illusion.

So, that thing that has held you back from doing the thing you really want to do isn’t really a thing at all. Covid-19 has shown up the security blanket of employment security as a mirage. According to a 2018 report from the Global Entrepreneurship Monitor, roughly one-third of wantrepreneurs allow a fear of failure to prevent them from starting a business. But this fear of failure is backed up by the warm comforting hug of supposed job security.

There has, of course, always been alternative path for those who don’t want a full-time, permanent job. That is, of course, freelancing or contracting. But I think that Covid-19 has also shown up an alternative illusion that comes with that. The illusion of FREEDOM.

A couple of years ago a brilliant candidate I had been chasing for ages turned down the job I offered them. It wasn’t that they didn’t want the job or that the thought of working for me put them off (promise). No. The reason they gave was that the freelance and contracting life gave them a level of freedom they couldn’t get from a permanent job.

I pointed out that they only had a four-week notice period and could leave at any time. But the lure (my POV, myth) of flexibility was just too attractive. Why do I call it a myth?

You still have a job. You still often have a contract (albeit fixed term), you still have deliverables and responsibilities. And despite the theoretical ability to walk away whenever you want to you wouldn’t even think about doing that if you were a half decent candidate or you wanted your professional reputation to stay intact.

And now Covid-19? Wow. If you think this has hit you hard as a salaried employee then you ain’t seen nothing compared to the contracting world. Go and talk to your mates in TV production. Go and have a chat with anyone who works in recruitment. In fact, just call any mate of yours who works freelance at all. It is an apocalypse. Suddenly that freedom doesn’t seem quite as attractive as the 'prison' of salaried and contracted employment.

But here’s the kicker. As I have said, both the security of employment and flexibility of freelancing are largely myths. Covid-19 has shown that no one’s job is really that secure, and that the footloose world of freelancing freedom can be a terrifying forest of fear (especially when you compare the support for furloughed employees vs. freelancing folk).

But let me come back to the main illusion of SECURITY, and why I think this could ultimately be a big opportunity when all this is over. As weird as that might seem.

18 months ago, I left big corporate life behind. For me, the thing that always held me back from doing what I wanted to do was the illusion of security in a salaried job.

I had always quite fancied doing my own thing. I had always wanted to be in charge of my own destiny. I had always wanted to choose the people and clients I worked with. I have loved loads of the people I’ve worked with (and for) over the years but had always hated having to pretend to respect those people I didn’t respect an iota. I hated the fact that regardless of personal success that my bonuses were “discretionary”. I couldn’t stand the fact that the success of the office I worked in seemed always to be hostage to another office somewhere in the world being howlingly crap. So, I quit. And set off to set something up with two people I liked and respected (Spoiler: It’s going well)

So, what took me so long? Contracts are like fleeces or warm baths. It always seemed like too much of a risk. It was always too comfy. I always stayed in the warm, comforting wrap of having that corporate job and that notice period and that magic man putting money in an account at the end of the month. That illusion of security.

But then I quit it all. Yes, it was scary. Yes, it was uncertain. Yes, every day felt like doing the trapeze without a net and still does. But it was a small price to pay for doing what I wanted to do, with people I wanted to do it with, and being in charge of my own destiny.

I have never been gladder of being in charge of my own destiny than I have been in the last three months. I’m not beholden to a big scythe coming down and taking away my job as part of “the network” making necessary cuts to cover the fall in revenue for the next financial year. It has been scary and uncertain, but myself and my partners are the only ones who can shape where we go from here. In the words of Liam Gallagher, the only person who can ruin my career is me.

So, this is what I wanted to say to you.

I suspect that quite a few of you will be in an unenviable position of looking around for what’s ‘next’. Maybe this horrendous, scary, uncertain, unwelcome knobhead of a virus is the opportunity to do the thing you’ve always wanted to do. Maybe it isn’t quite as scary as you thought. Maybe as we emerge from this virus you should start making plans for the life and career that you always wanted.

As scary as it might seem, it’s nothing really compared to what we’ve all just been through. 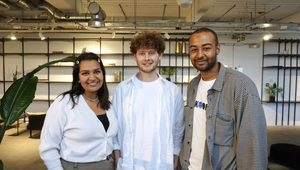 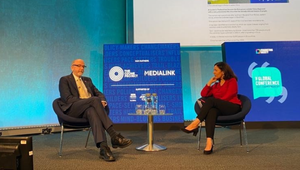 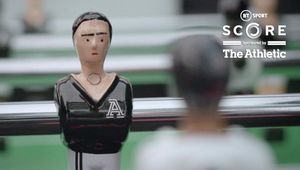 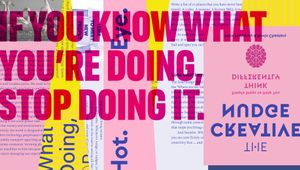 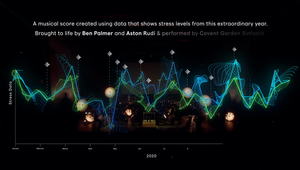