Why Brands Must Utilise the Sensory Internet, Now More Than Ever

Opinion and Insight 223 Add to collection
Cult Futures: The Creatology Report episode one has just launched with an important lesson in how engaging our senses can lead to a more emotional connection with brands, writes LBB’s Natasha Patel 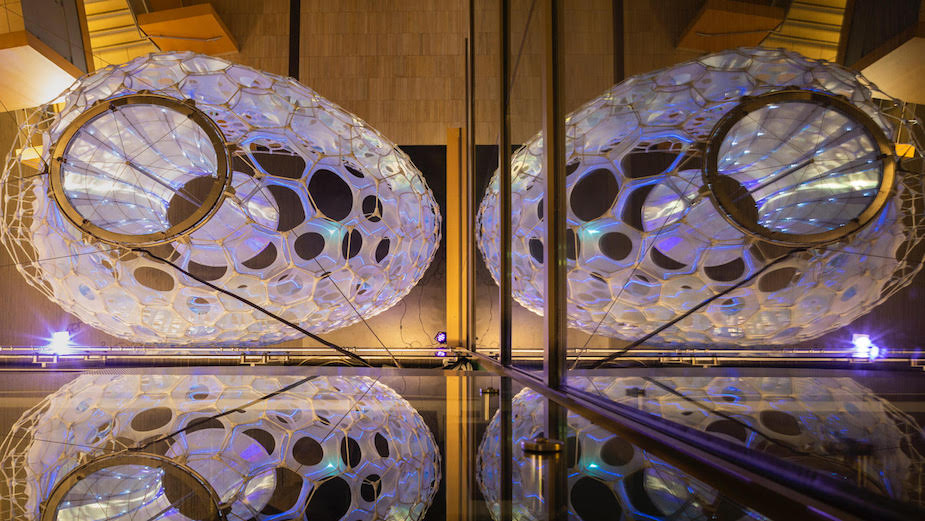 The line between the digital and physical worlds is becoming increasingly blurred, which has huge implications for how we as humans interact with the internet. According to creative agency Cult, we’re on the cusp of an age when digital experiences will delight every one of our senses. That’s why the first episode of Cult Futures: The Creatology Report is aptly titled: The Sensory Internet.  The insightful perspective gives brands an awareness of a creative, playful and immersive approach to technology.

Global managing director and co-founder at Cult, Bridey Lipscombe, believes this chapter is the perfect way to begin the report because a sonic strategy, using music and sound to shape a brand, is something accessible that all brands must consider. She adds: “With the advance of creatively driven technology, the potential for brands to engage consumers is so much higher because of their emotional response to sensorially-led interactions.”

Despite launching the report in the midst of a global pandemic, the company believes the findings and timing to be more relevant than ever. Some of the world’s leading creatologists – creative technologists – interviewed in the report include Sacha Nasan, founder of voice-driven dating app Blindlee, Robert Powell a designer working on make-up diffusion collar and Crimetown audio-immersive podcast host, Zac Stuart-Pontier. Bridey notes that there has been an acceleration in the adoption of these trends. She says: “As a society we are craving interaction and sensory experiences. There’s a greater need for creativity and connection because there’s a greater human problem of isolation, both physical and mental.” 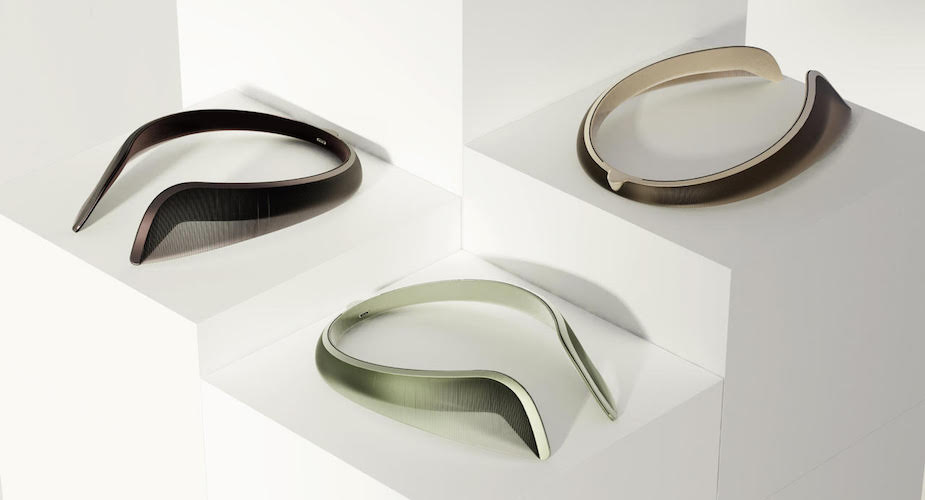 Solving this greater human problem goes deeper than leveraging Siri and Alexa. It becomes about how brands can use the sensory internet to entertain, inform and engage their consumer to help build connections, both with each other and the brand itself. The report highlights how sound, in comparison to text, engenders a more emotional reaction from consumers, meaning sonic strategies create intimacy. Bridey mentions beauty brands Milk and Sephora as having stood out on TikTok for their use of nerve-tingling ASMR (Auto Sensory Meridian Response). This simple, yet effective, creative has led to over 18 billion views of ASMR-related clips. Bridey adds: “Early adopter and new-establishment brands are utilising sensory content to break through on social platforms, taking human good and psychological connection to the next level.”

Cult unearths a wealth of case studies that show how brands can leverage emotional and sensorially-led experiences.  German sleepwear brand Mey, for example, created a ‘Zzzomnia’ campaign using a playable Facebook ad to tackle insomnia, and was dubbed “the first ad designed to make you sleep”. Meanwhile, architectural designer Jenny Sabin’s ADA sculpture installation, for Microsoft’s Redmond campus, reflected the emotions of people in the vicinity, by emitting a colourful variety of shifting patterns and pulsating lights, using facial recognition technology it could discern how passers-by were feeling. At Milan Design Week last year Google’s ‘A Space For Being’ exhibition explored the influence of design on emotions and wellbeing. Before entering the exhibition’s three interiors, visitors were fitted with wristbands that measured their responses to each room’s design, generating a report detailing which room had made the visitor feel most comfortable. This technology could be applied in homes, signature stores, shopping malls and across smart cities.

Bridey states: “As a brand’s digital universe and a consumer’s real-world experience fast become one of the same thing, sound is the first step to bring those together. Now is the time for brands, in all sectors, to consider a sonic strategy”.

Episode Two Overview: What is an interface? The concept is set to become redefined as Mixed Reality and Augmented Reality are being embraced by technology giants and creating a groundswell of applications. The combination of smart cities and 5G environments that can layer contextualized information on to streets, homes or any scenario, will create a transcendent internet experience rich in opportunities for creativity, immersive brand storytelling and more. Start-ups, creatives and brands are already experimenting with the technology. Total Immersion promises to be the future of everything from art exhibitions to shopping malls. Episode Two reveals the role brands can play in this exciting new era. Prepare for Total Immersion. 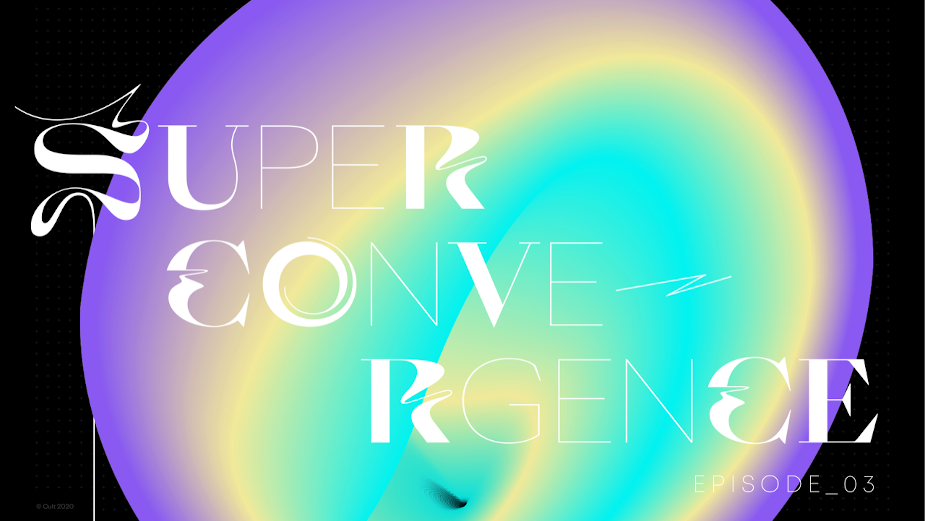 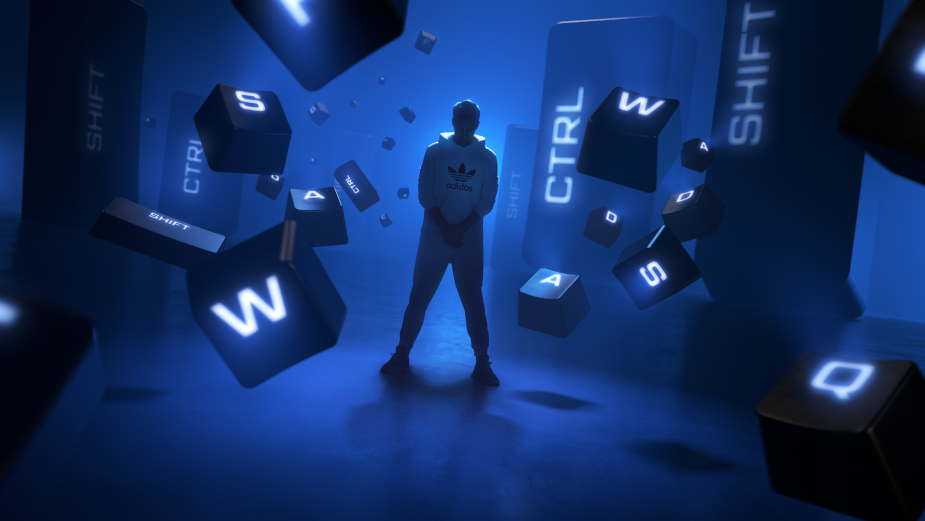 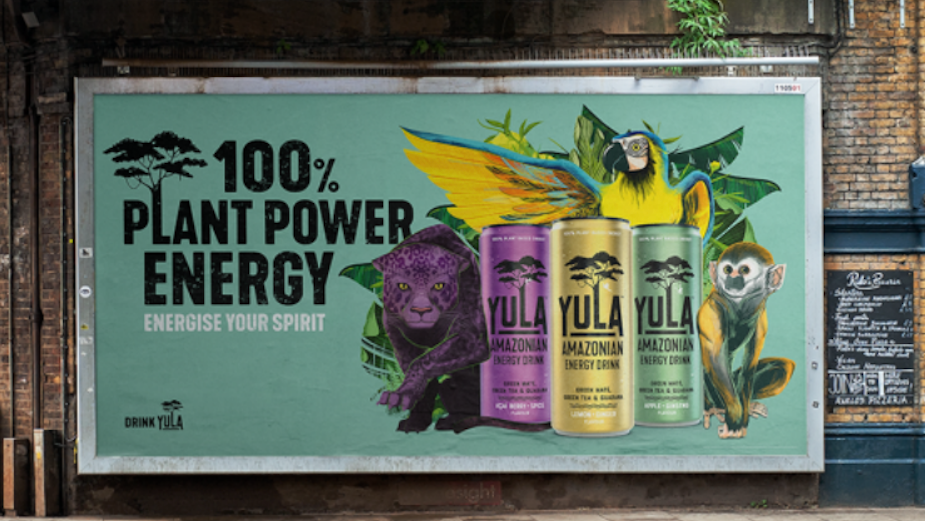 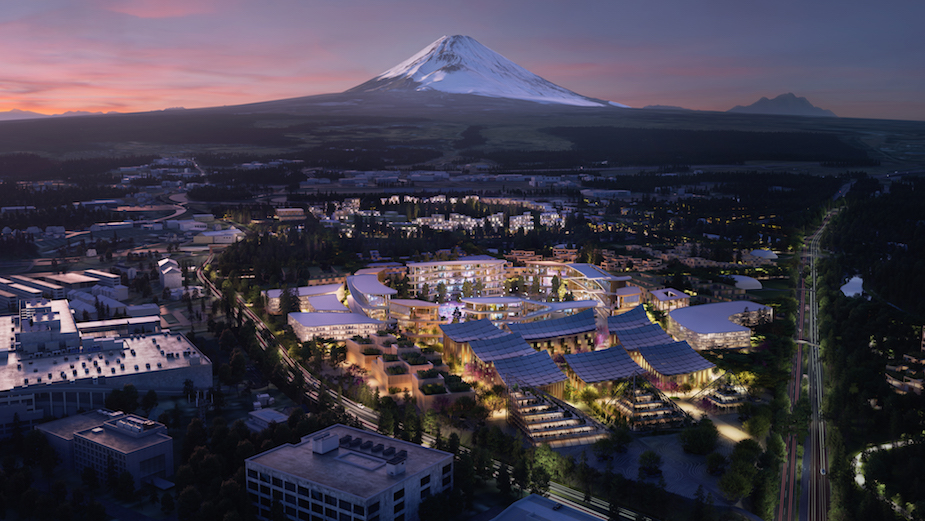 Worlds Without Limits: The Rise of the Immersive Internet
View all News 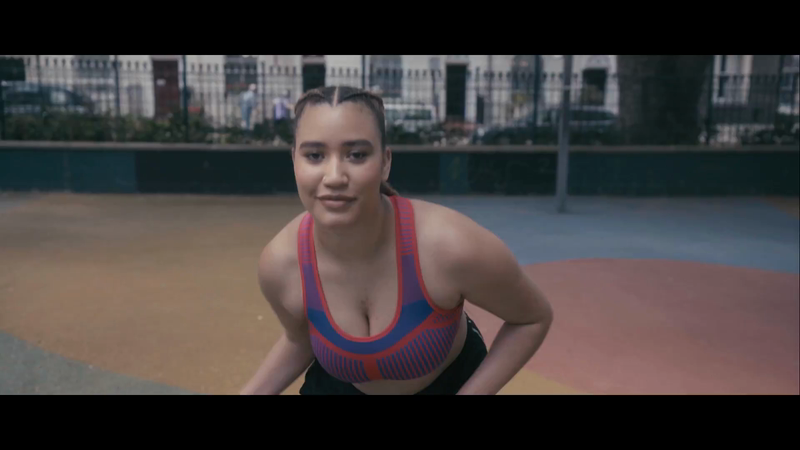 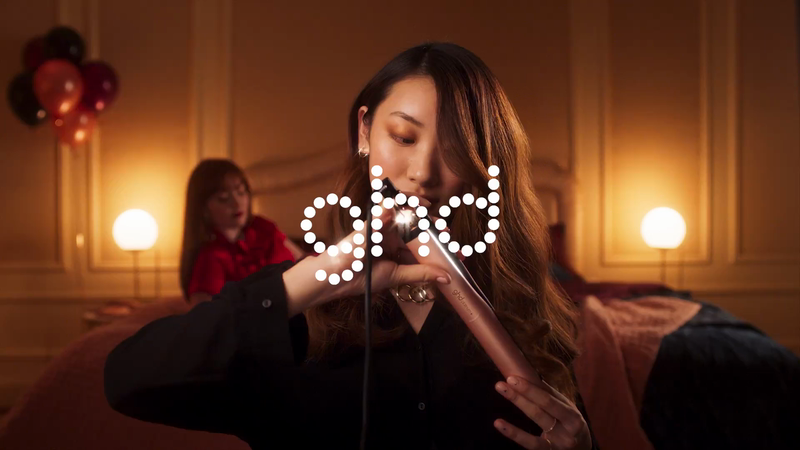