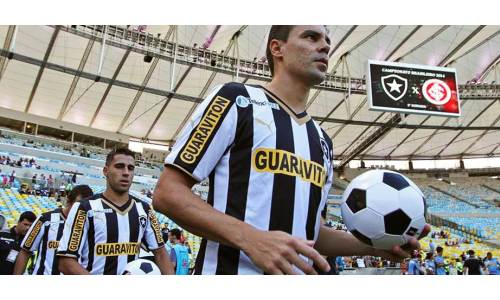 In response to the racist acts that have been occurring in sport matches all over the world, Botafogo, a Brazilian club that has worn black and white for over 100 years, inverted the colors of its traditional number one jersey and took the field as if nothing had happened. Afterwards, the players gathered for a photo and surprised everyone showing a banner revealing the message: If you didn’t notice the inverted jersey, it’s because color makes no difference at all.

The stunt was the third most tweeted topic during Botafogo’s match, even shared by their rivals.  A proof that in the fight against racism there are no opposite sides, we are one.