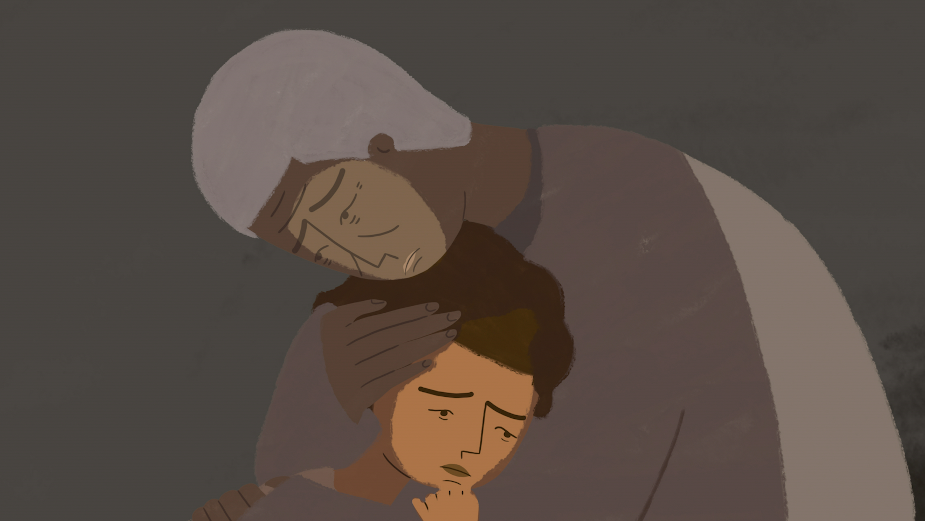 Whoopi Goldberg has teamed up with Extinction Rebellion in a beautiful new animation set in the future. The stunning three minute film looks back from 2050 to show how people came together to save the world from the climate crisis.

As we start to plan how to rebuild our world post-Covid, the film shows that a brighter future really is possible. But this won’t happen on its own; we must all take action today. Climate change is an existential threat to people of all ages and backgrounds. The need for collective action has never been greater.

The team behind The Gigantic Change, together with Passion Pictures – who created the famous Orang-utan advert for Iceland – knew that Whoopi’s iconic voice would bring a perfect sense of gravitas to the performance.

She is a prominent campaigner on environmental issues, so she had the power to inspire many of her followers to take action.

The urgency of the situation clearly resonates with her, and many others, but the challenge is to communicate this urgency to the wider public. This is the primary purpose of The Gigantic Change. After seeing the film, viewers are directed to a simple page outlining the most effective actions they can take to save the environment. This could be anything from diet and travel all the way up to civil disobedience.

Whoopi Goldberg has appeared in such films as The Colour Purple, Ghost and Sister Act, and lent her voice to the animated classic, The Lion King. She is one of a select group of artists to earn an Emmy, Grammy, Oscar and Tony Award. She has a strong voice on climate issues and is an active supporter of numerous causes and humanitarian efforts. 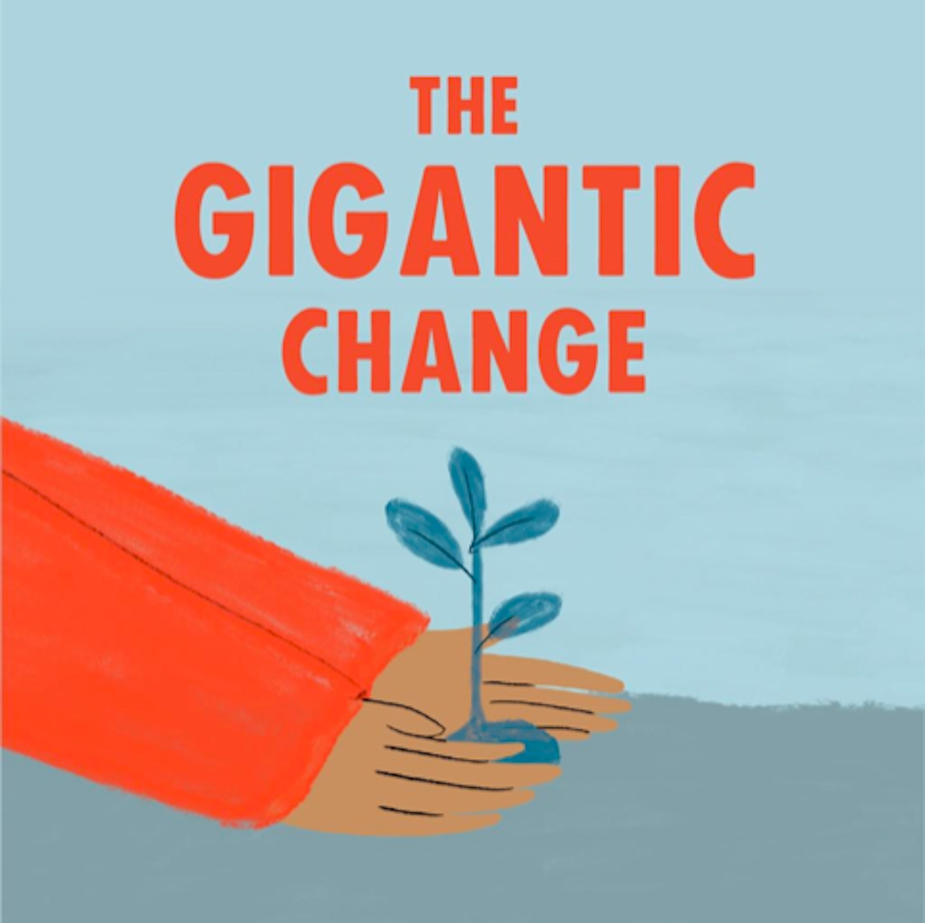 Extinction Rebellion believes it is a citizen’s duty to rebel, using peaceful civil disobedience, when faced with criminal inactivity by their government. Time has almost entirely run out to address the ecological crisis which is upon us.

The consequences of this crisis include the sixth mass species extinction, global pollution, and abrupt, runaway climate change. Societal collapse and mass death are seen as inevitable by scientists and other credible voices. Human extinction is also a possibility if we do not take immediate action. See the full film here.