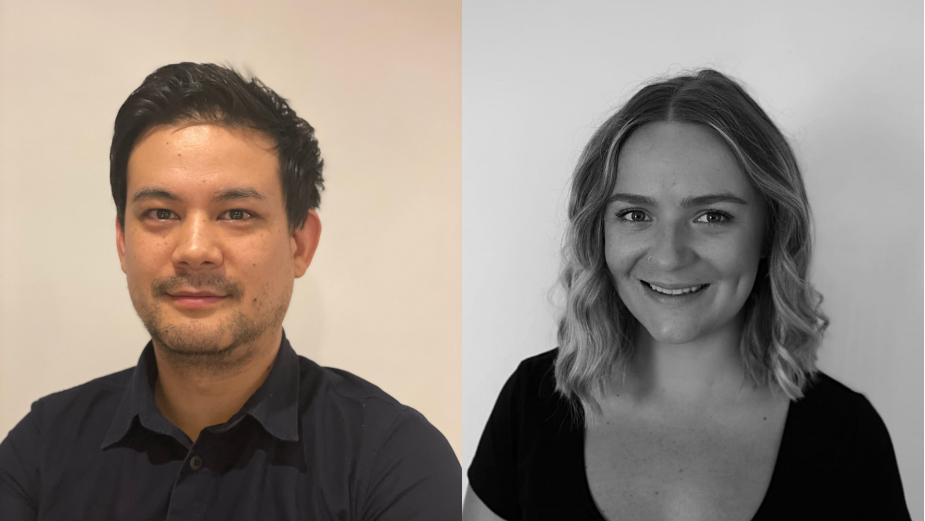 After a successful 18 months, Who Wot Why is expanding its account and creative services departments by poaching two talented individuals to fill pivotal roles at the agency.

Chris Doggett joins as senior account director from DentsuMcGarryBowen, where he held the same role and worked on clients including American Express, Lexus, Philips, RNIB and British Gas.

Reporting to Charles Faircloth, client partner at WWW, Chris will work on accounts including The Gym Group, Spotify, Tofoo and Pip & Nut. He previously worked at agencies including VCCP, CHI and Ogilvy and won awards at Creative Circle, Campaign Big, DMA, Webby and Travel Marketing Awards with clients including Network Rail, American Express, and RNIB.

Charles said: “This is an pivotal and exciting moment for the agency and we’re delighted that Chris is joining us at this time to help define our future as a business.”

Chris Doggett said: “I am dead chuffed to be a part of the rule-breaking magic at Who Wot Why and to build on the great stuff that’s happened so far.”

Jo Vine joins Who Wot Why as creative services manager, working across all accounts and reporting to managing director Marissa Jennings. Jo moves from FutureBrand London, where she was creative services and operations manager on clients including Allianz, Nestlé, Godiva Chocolate and The Macallan.

She previously worked at Marks Design with Unilever, GSK and Kerry Foods, and before that at branding agency Haines McGregor.

Marissa Jennings from WWW said: “Jo is passionate about branding, advertising and design – that comes first and foremost in a creative company like ours. Her instinct and ability to manage a highly motivated team with charm and efficiency is also why we’ve hired her. She is a great talent.”

Jo Vine said: “I’m so excited to join the team at Who Wot Why, which is one of the most exciting creative agencies out there right now. I’ve admired their rule breaking spirit and simple but effective philosophy. I can’t wait to help our clients find their why.” 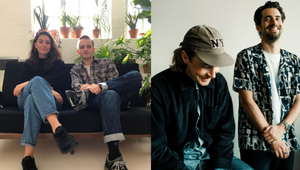