Who Were the Big Winners at The One Show Awards 2017? 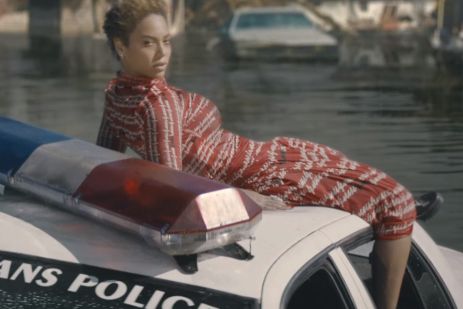 There were 323 Pencils awarded – 92 Gold, 102 Silver and 129 Bronze – to winners from 30 countries. Overall, there were 21,844 entries from 73 countries. Seven Best of Discipline winners were announced, as well as special award winners: Cultural Driver Award and the Green Pencil.

The Cultural Driver Award, which celebrates influential ideas and executions that have had a noticeable impact on pop culture, awarded three Pencils:

“What better way to kick of the Cultural Driver Award than with one of the most influential entertainers of this generation?” said Kevin Swanepoel, CEO of The One Club for Creativity. “Provocative and powerful, “Formation” – the linchpin of Beyoncé’s genre-bending Lemonade album – is more than a song or a music video. It’s a manifesto.”

The Green Pencil, which recognises environmentally conscious creative work, was awarded to “Edible Six Pack Rings” for Saltwater Brewery by We Believers/New York. This entry also won a Gold Pencil in CSR.

The following were the Best in Discipline winners from Wednesday night:

- Design: “The Refugee Nation” for Amnesty International by Ogilvy/New York. See a One Show judge Forest Young discuss the winning work below:

- Public Relations: “Zero Minutes of Fame” for The Brady Foundation by Ogilvy & Mather/Chicago.

Complete rankings will go live on Friday, May 12th at www.oneclub.org/awards/theoneshow.