Who Were the Big Winners at the 2017 Loeries? 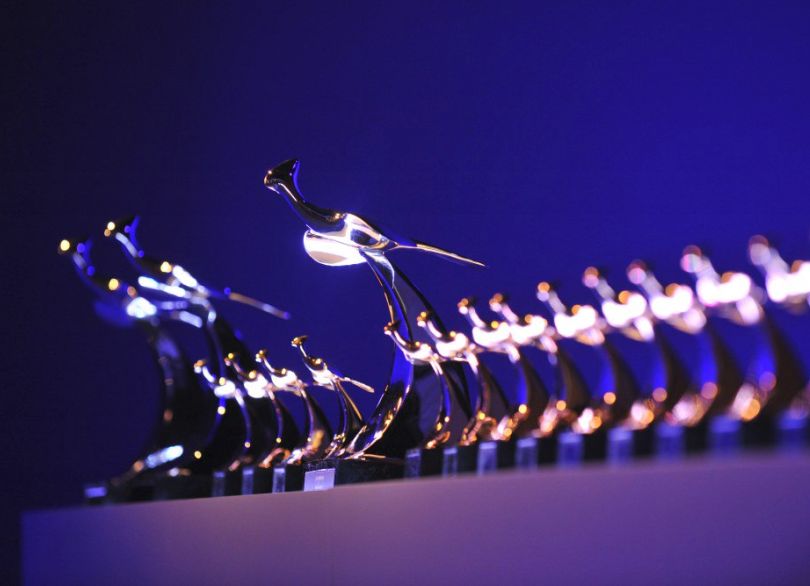 This past weekend the Loeries, Africa and the Middle East’s most sought-after award for the advertising and brand communications industry, were celebrated in Durban.

At the awards, hosted by Donovan Goliath, John Vlismas and Lihle Linzy Msimang, over 241 Loeries were awarded across 22 categories including 5 Grands Prix, 34 Golds, 24 Craft Golds, 76 Silvers and 102 Bronzes. You can view the full list of winners here.

More than 3,000 entries were received, with 20% of entries from outside South Africa. A total of 800 brands were represented by 400 agencies from 18 countries across Africa and the Middle East.

The five Grands Prix were as follows:

In Print, The Cartel’s 'Be Seen' by Y&R Dubai

For their Integrated Campaign, Nissan’s 'Camelpower' by TBWA\RAAD Dubai

Nathan Reddy of Grid Worldwide was inducted into the Loeries Hall of Fame. “Nathan is a legend in our industry and has delivered an incredible body of work during his career. It’s very fitting that he’s the first designer to be squeezed into our small but illustrious Hall of Fame,” said Loeries CEO Andrew Human.

The Marketing Leadership & Innovation Award was presented to Mike Middleton, Chief Marketing Officer of KFC. “This award is designed to honour the high level of personal commitment that Mike brings to his brand,” added Human.

The SANBS Public Service Award was presented for the first time this year to honour work for charitable and non-profit organisations. All Gold Loeries winners are eligible for the award, which now allows special recognition of non-profit and charitable campaigns. The awards went to the Western Cape Government’s television commercial “Everybody Knows” by Y&R South Africa. 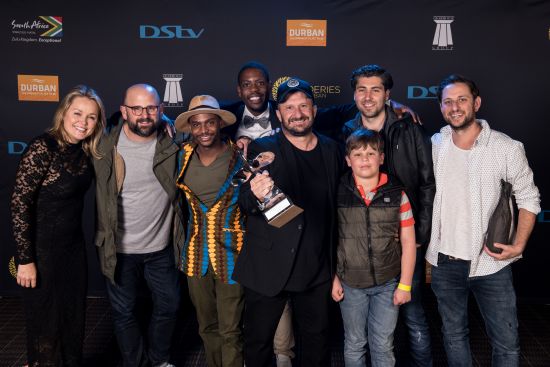 Loeries Young Creative awards went to Karmen Wessels, copywriter at NATIVE VML Cape Town, and Thabang Tipi Manyelo, copywriter at FCB Africa. The award recognises the creative performance of individuals aged 27 or younger and includes a prize of R60,000 for each winner.

In the Student category, four Gold Loeries were awarded, with students from Vega School winning two Gold awards, AAA School of Advertising one Gold award, and the Greenside Design Center one Gold award. Four Craft Golds were awarded to The Open Window.

The Loeries Creative Future Scholarship, now in its 10th year, was awarded to two young KwaZulu-Natal students to further their creative studies at Vega School of Brand Leadership: Mali Khuzwayo and Zanele Biyela.

The full Official Rankings will be released at a later date by the Loeries.

The awards were judged by over 150 local and international experts in their fields and included international jury presidents Götz Ulmer, Keith Cartwright, Markus Maczey and Pum Lefebure.