Who Were the Big Winners at Kinsale Sharks 2016?

Awards and Events 744 Add to collection 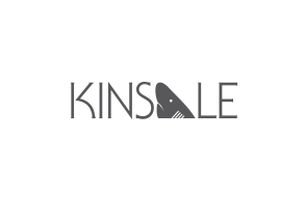 The 54th Kinsale Sharks International Creative Festival was held this weekend, in the magical harbour town of Kinsale, Ireland.

In her speech before Saturday’s Award ceremony kicked off, Honorary President and overall jury chair, Susan Hoffman, Global ECD Wieden + Kennedy said: “There’s a lot of passion here, a lot of focus on creativity and on craft - which I love.  It’s about the people, everyone should remember that and keep it that way.”

She also called on brands to use creativity to make the world a better place, and said that brands and the creative industry have a voice that can influence for the better.

The Grand Prix was awarded to Publicis London for Tourism Ireland’s Design entry for ‘Door of Thrones’.

Gold awards in Film went to AMVBBDO for Dixons Carphone ‘Spare the Act’, Another Film Company for Warburtons ‘The Giant Crumpet Show’, Irish International BBDO for Road Safety’s ‘Anatomy of a Split Second’, PRETTYBIRD for T-Mobile’s ‘Restricted Bling’, The Devil You Know for The Paris Opera’s ‘Figaro’ and Wieden + Kennedy for Nike’s ‘Last’.

In Print and Outdoor, Gold awards were won for ROSAPARK for Brother’s ‘You Never Label Once’, BBDO New York for Autism Speaks ‘The World of Autism’, TBWA Sri Lanka’s Ceylon Newspaper ‘Afterlife’, Publicis London ‘Door of Thrones’ for Tourism Ireland, BETC for Orangina’s ‘The Upside Down Can’, AMVBBDO for V&A’s ‘Imaginary Friends’ and BBDO New York for Footlocker’s ‘Play my Tweet’.

All the winners can be seen here.

All Short Film and Music Video Gold winners can be seen here. 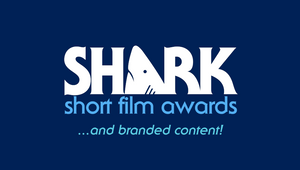 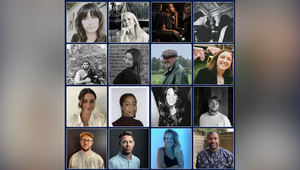