Who Came Out on Top at the 2016 Golden Drum Awards?

72 Silver Drums, 42 Golden Drums and 15 Grand Prix were presented at the awards show on Friday 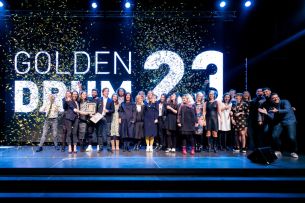