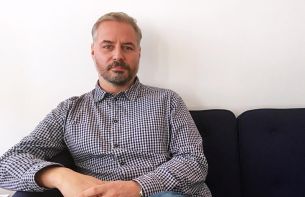 Whitehouse Post has reinforced the leadership in its London hub by bringing on VFX/post veteran Chris Allen as its new Executive Producer.

With nearly two decades spent in senior/executive producer positions at notable companies such as Absolute Post, CherryCherry VFX and MPC, Allen brings a wealth of industry experience to Whitehouse Post, an establishment that provides him an ideal space to harness, among other things, his extensive VFX background. “The Whitehouse has a fantastic reputation both here in London and in the US,” he says. “During my time in VFX, I’ve admired and worked with many of their editors so I saw this as a great opportunity I had to take.”

Allen notes that the opportunity to explore new territory while instilling his past experience was equally appealing. “I’ve often wondered what it would be like to work in this particular field of the production process so it will be really interesting to see the industry from a slightly different perspective,” he adds. “Additionally, Whitehouse’s VFX offering in the form of Youngster also appealed to me. It’s been really interesting to see how the editorial and VFX relationship works under one roof. Clients are responding really well to it, most noticeably due to the editors being able to call a VFX bod into the edit for technical advice and offering solutions to any issues that might impact on the post schedule and budget. Also, the guys are able to quickly work on shots to a much higher degree of detail than you can on an Avid so this really helps when the edit is being presented to the client. This offers a real efficiency that not many places can offer.”

During his lengthy career, Allen has collaborated with a variety of top-tier agencies including BBH, AMV BBDO, Wieden+Kennedy and Mother, global brands such as Nike, Coca-Cola and Samsung, along with high-profile directors like Traktor, Jonathan Glazer and Adam Berg, the last of which he shared a Cannes Lion with for their work on an Assassin’s Creed film out of Sid Lee Paris. “Winning the Cannes Gold Lion for Adam Berg’s Assassin’s Creed was a big achievement. It’s not often you get recognised for your work so that was pretty special. I suppose, in general I just feel very lucky to have worked with some really great people over the years.”

According to Whitehouse Post Managing Partner David Brixton, Allen’s solid reputation, wide-ranging portfolio and fresh perspective make him an ideal choice for the company’s new London EP. “We feel very lucky to have found Chris,” says Brixton. “He is the perfect person to lead the London office and his experience speaks for itself, it’s a great fit all around.” 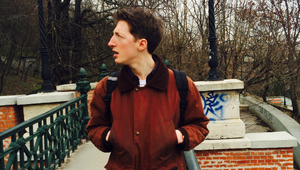 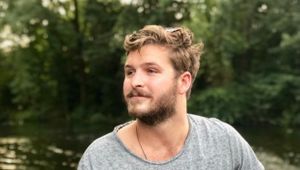 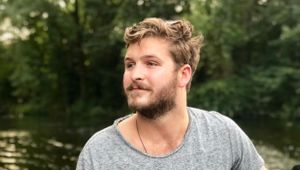 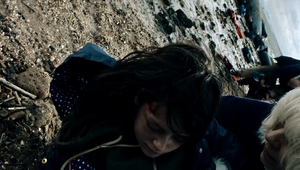 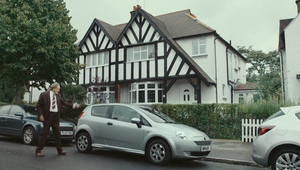 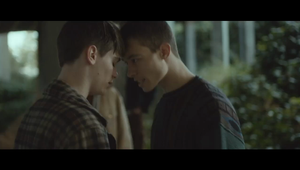 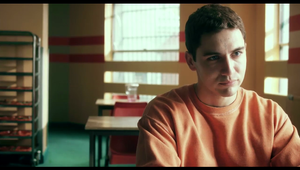