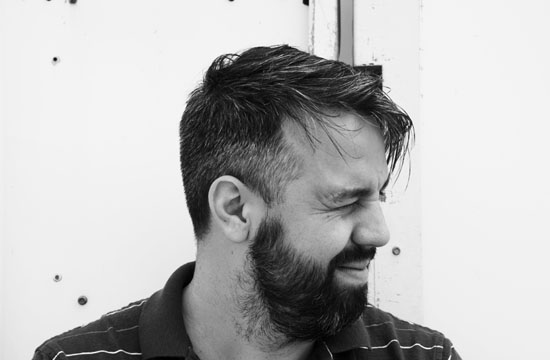 Whitehouse Post continues their tradition of growing the best editorial talent in the industry with the promotion of LA-based Shane Reid to Editor.  Born in Northern California, Reid moved to Los Angeles to become a stand-up comedian and was introduced to editorial by a friend.  He began assistant editing, primarily working in television before joining Whitehouse in 2010.

Reid has worked on many notable campaigns including Subaru "Stick Shift" directed by Lance Acord for Carmichael Lynch; Audi "Bank—Teaser" directed by Adam Hashemi for Venables Bell and Partners; and Intel and Toshiba "Inside" directed by DJ Caruso for Pereira O'Dell.  In addition to his commercial work, Reid was an assistant editor on Kumaré which won the 2011 Audience Award for Best Documentary at SXSW.