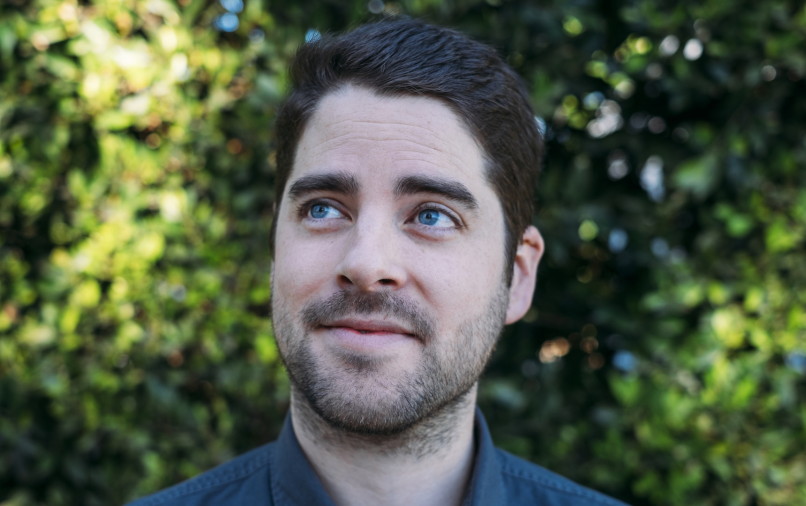 Whitehouse Post announces the promotion of Sam Perkins to editor.

A former fencing champion who earned a degree in cinematography and film/video production from Pennsylvania State University, Perkins began his editorial career at Whitehouse in 2012 as a runner. He moved quickly through the ranks working his way up to assistant editor a few years later.

On what initially attracted him to Whitehouse, Perkins says: “Initially, paying rent, then the world-class talent. I’ve been extremely fortunate to learn from and work alongside some of the most talented editors and producers in the industry.”

Coming of age in an era where advertising has taken many new forms, Perkins has his finger on the pulse. “In a world where data dictates so much of today’s content, I think there’s a real challenge to find the balance between a compelling narrative and media that performs. I’m ready for that challenge and want to be a part of making content that can do both.”

Ultimately though, Perkins acknowledges that the most important things are the story and the people you get to tell it with. “I’m lucky to be able to come to work every day, tell compelling stories and collaborate with talented people,” says Perkins.

“Not only does Sam have natural talent, but he has such a strong work ethic and drive,” says executive producer Joanna Manning. “We could tell he was something special from early on, and after years of watching him grow, travel the world, and build his skills, we are so excited to see what’s next for him.”