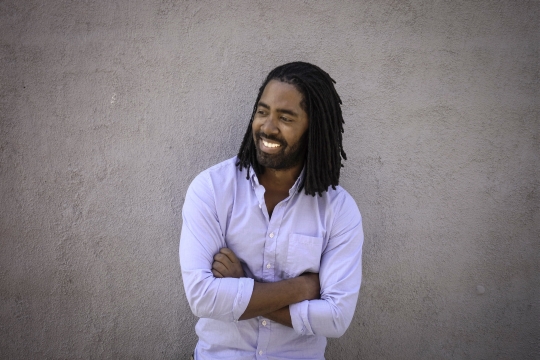 Whitehouse Post continues their tradition of growing the best editorial talent in the industry with the promotion of LA-based Brandon Porter to Editor. Born in Memphis, Porter zeroed in on an editorial career in high school and attended SCAD where he majored in film and photography. Upon graduation, Porter worked for Lab 601 in Atlanta then moved to Beast in LA before joining Whitehouse Post in 2010. Since then, Porter has worked with a slew of highly esteemed directors including Oscar nominee Fernando Meirelles (City of God), Bully Pictures’ famed surf documentarian Taylor Steele, and MJZ’s Dante Ariola, on campaigns for major brands including Adidas (TBWA\Chiat\Day\LA), GE (BBDO New York), HP (180LA), BMW (Cundari), and Southwest (TBWA\Chiat\Day\LA), among others.

“Brandon is the complete package,” says Whitehouse Post Creative Director/Editor Rick Lawley. “He has the ability to balance highly visual work with documentary and narrative projects. He has great editing instincts and has already built up quite a following with clients. He’s a talent and we are thrilled that he is part of the Whitehouse.”

Porter recently cut the acclaimed “Ghost Wave” for HP following extreme surfer Ian Walsh and his crew as they travel to a remote village in South Africa to hunt for a wave that has never been surfed before, and “Small Plates,” a web film for the New York Times that has quickly become one of the paper’s all-time most viewed pieces of digital content.