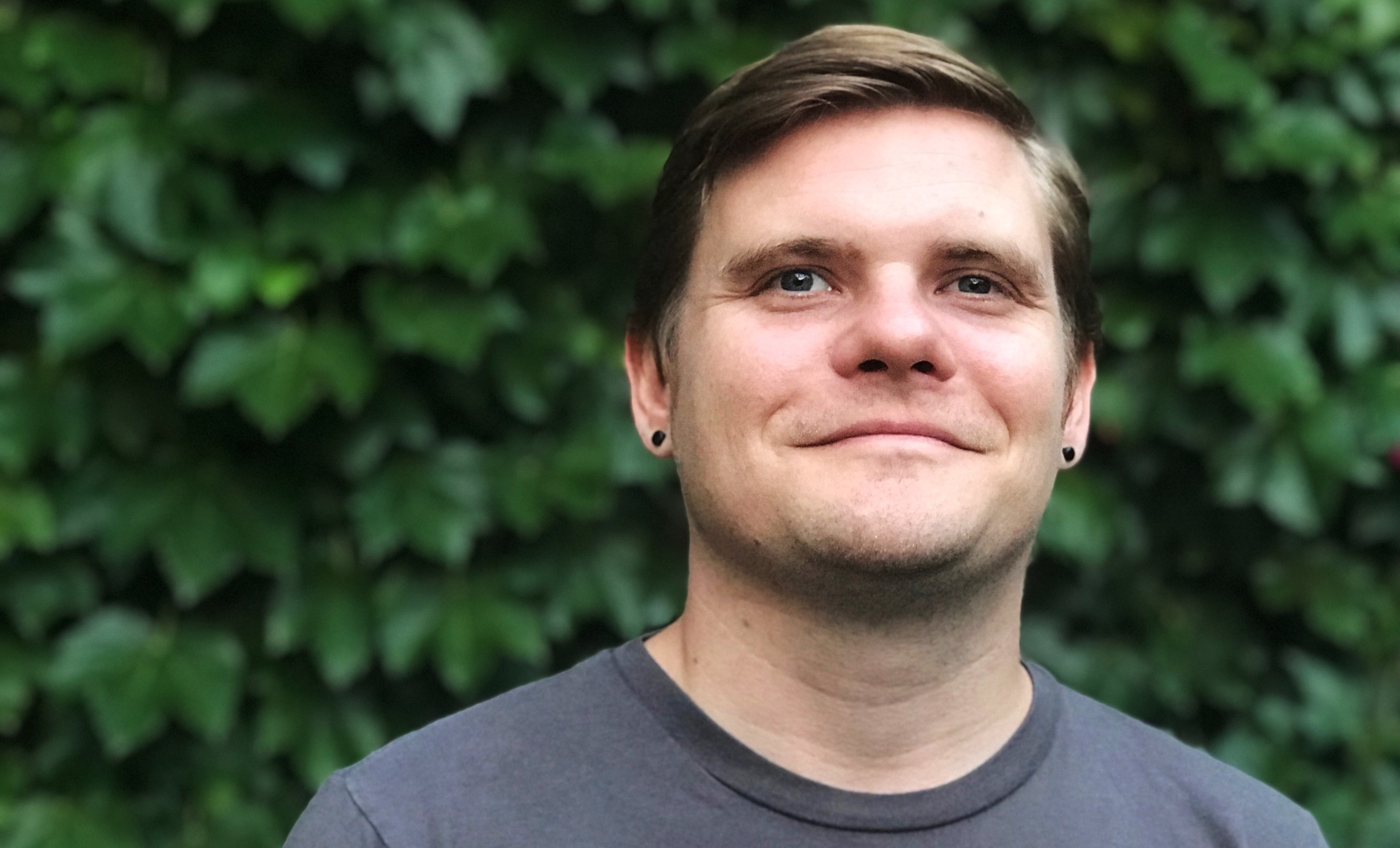 Continuing their tradition of fostering talent from within, Whitehouse Post has promoted Matt Hartman to Editor.

Coming from a family of painters and writers in Colorado, art and creativity have always been a part of his life. After spending his formative years playing hockey and watching cartoons in Minnesota, Hartman pursued art and design in the UK where he received a BFA in Fine Art from AIU London. Hartman began his career at MackCut where he quickly rose through the ranks from runner to senior assistant editor. From there he assisted and edited at top post houses and agencies before joining Whitehouse Post as an Assistant Editor in 2015. Hartman quickly began cutting his own work, working with top brands like Google (Jon X Hanes), Getty (The-Motive), Samsung (R/GA), Adidas (Johannes Leonardo), LG (Huge) and Marriott (McGarry Bowen) and renowned directors Eliot Rausch, Daniel Kaufman, Henry Alex Rubin and Nathan R. Smith.

In addition to commercial work, Hartman has a passion for all forms of storytelling. “I would love to strike a balance between commercials and films,” says Hartman. “I enjoy both very much, and I think that honing my short and long-form skills will ultimately make me more successful across both formats.” Hartman has edited a feature film, a feature docu-series, and recently wrapped Desiigner’s music video “Hood” which has almost 2 million views on YouTube. A natural hands-on artist, Hartman is an experienced on-set editor and enjoys the thrill of handling whatever comes his way during a busy production. “I love being on set,” says Hartman. “It allows you to digest the content as it’s captured and also inserts you into the creative discussions happening on the day. Instead of spending time familiarising yourself with a concept or story, you can hit the ground running.” His artistic skills extend beyond the edit room, when he isn’t editing you’ll likely find him animating, drumming, taking photographs or teaching comedy editing courses.

According to Whitehouse New York Partner/ Editor Alaster Jordan, “Matt has an exceptionally diverse range of both interests and abilities which put him in a great position in today’s ever-changing market. He is a very talented editor with a great personality and work ethic."