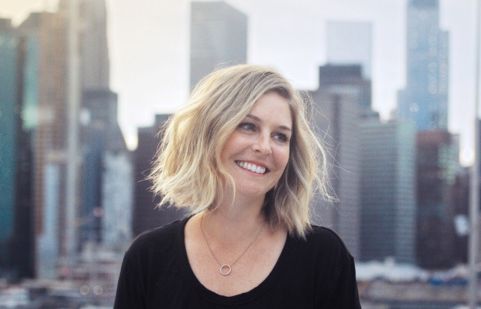 Whitehouse Post has bolstered its New York roster with the signing of editor Liz Deegan.

Known for her humanistic storytelling and work that explores how we experience the world, Liz joins Whitehouse after establishing herself as a successful freelance editor in her native Australia, and most recently in New York where she has lived since 2012.

Deegan has teamed with agencies including Energy BBDO, Deutsch, McGarryBowen, Johannes Leonardo and VML, cutting work for top brands like Google, Spotify, Adidas, Ford, Airbnb, Nike, and The National Safety Council. Director Tucker Walsh at M ss ng P eces is a frequent collaborator, as are Josh Nussbaum and Bridget Savage Cole. Deegan’s work in commercials as well as short and feature films have been honored at festivals including The Clios, AICP and Cannes.

The newly signed editor is excited about the opportunities that come with joining an international editorial company. “I’ve enjoyed freelancing but an editorial company with a history and scope like Whitehouse can offer so much,” says Deegan. “Their work has always represented a high level of creativity and commitment to the craft and I’m excited to work alongside some of the best editors in the industry. I’m looking forward to collaborating with the great teams of people both here in NYC and across the other offices to create impactful stories and content. And have a good time doing it!”

“Liz’s dynamic personality shows through in her work,” says executive producer Caitlin Grady. “It’s such an exciting time in our industry with new mediums popping up all the time. Freelancing has exposed Liz to the wide range of work including 360 videos and impactful multi-disciplinary public education campaigns. We look forward to learning from her experiences and seeing what she accomplishes with the Whitehouse network behind her.”