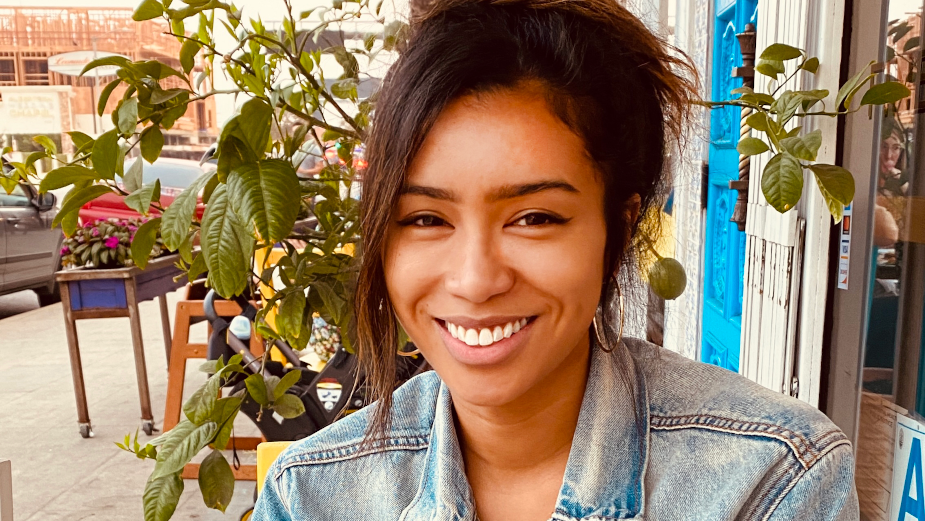 A rising star with a multitude of experience, Autumn joins Whitehouse after establishing herself as a successful long form editor.  In 2019, Autumn was an assistant editor on Black Is King, Beyonce’s 85-minute elaborate visual album nominated for Best Music Film at the 2021 GRAMMY Awards. Following that, she edited the feature film Shithouse directed by Cooper Raiff, which won the Grand Jury Award for Best Narrative Feature at SXSW 2020 and was chosen as one of the top 10 films of the year by Vanity Fair Magazine. In 2018, Autumn was one of four editors selected in the competitive Film Independent Project Involve Fellowship. Her work in television has also received accolades including an Emmy for The Future of America’s Past for PBS, and inclusion in the Tribeca Film Festival for the documentary feature The Death of My Two Fathers.

Autumn began her editorial career at commercial post house Madbox Made in Richmond. Well-versed in the advertising world, Autumn has cut work for clients including Virginia Lottery, Lexus, Lumber Liquidators, Sabra Hummus, and Walmart, and collaborated with agencies including Team One and The Martin Agency.

The newly-signed editor is excited about the return to commercial/ advertising opportunities that come with joining the Whitehouse staff. “The level and quality of the work is what initially attracted me to Whitehouse, after freelancing in the LA office a few years ago, I immediately felt comfortable,” says Autumn. “There are so many talented and kind people on the Whitehouse team, I always felt supported and encouraged, even when I left to pursue a film career.”

On a more personal level, Autumn worked as a volunteer film instructor for underserved children in Richmond for five years, before volunteering as a youth film instructor in South Central, Los Angeles. “As a Black and Chinese American woman, showing underrepresented communities that they can have a career in film/post production is very important to me. I believe that representation matters, and my goal is to plant a seed. I hope that these kids feel like they can grow up to be anything that they want to be, even if they don’t frequently see themselves represented in that field.”

That eye for inclusivity also drives her as an editor. “I ultimately hope that my work at Whitehouse makes an impact,” says Autumn. “I hope that my background and experiences bring forward a perspective that agencies don’t regularly see, and that I can use my distinct voice to help shape the stories that we’re telling. I believe that our media and advertising form our collective reality, and I hope to help represent the many voices that make up our country.”

“We are so happy to welcome Autumn back to Whitehouse,” says executive producer Joanna Manning. “She immediately became part of the family, and we’ve been big fans of the incredible work she has done these past few years. Her talent and unique voice are sure to bring a fresh perspective and we are extremely excited to start this new chapter with Autumn at Whitehouse.”