Ben has worked with top agencies including Wieden+Kennedy, Bullish, BBDO NY and McCann 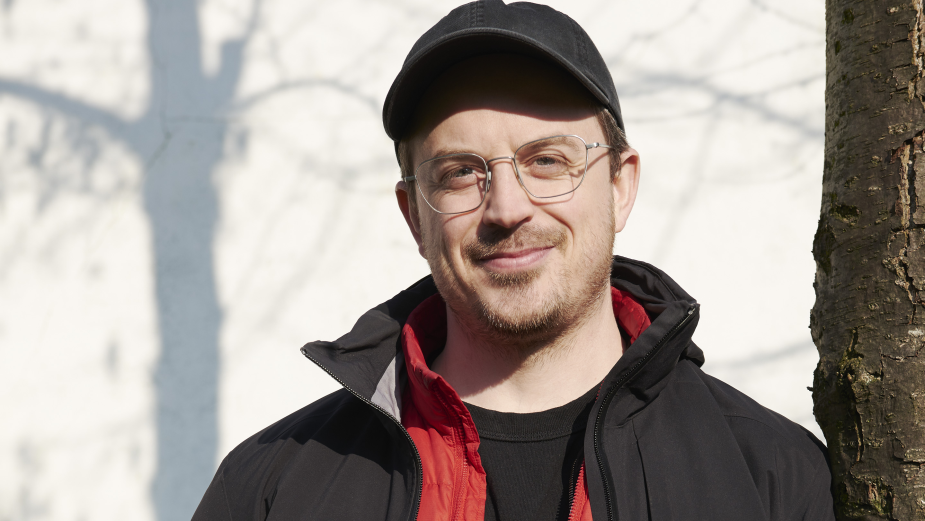 Whitehouse Post has enhanced its roster with the addition of prolific narrative storyteller Ben Canny. With clients ranging from Ikea to Nike, and Macy’s to Black Mirror, Canny has solidified himself as a go-to for surreal and visual work collaborating with top agencies including Wieden+Kennedy, Bullish, BBDO NY and McCann.  Comfortable wherever he is editing, Canny has traveled across the globe to work with directors including The Perlorian Brothers, Matias & Mathias, Andreas J Riiser, and Jakob Marky, bringing to life delightfully absurd stories featuring dancing dolphins, a young man’s romantic relationship with a giant hand, and a smart home malfunction brought on by a trip to the dentist.

An enthusiastic collaborator who someday hopes to cut a Super Bowl ad with Spike Jonze, Canny is excited to call Whitehouse Post home. “Whitehouse is one of the best edit houses in the world for commercials! The work is, of course, always top-notch,” says Canny. “And it seems to me that there is a strong focus on storytelling, emotional narrative or characters whatever the tone of the piece which is definitely my focus. Also and most importantly to me, the culture of Whitehouse feels warm and welcoming. Everyone I have met has been so nice and genuine, and for me, that is more than half the battle. This is a place I want to work.”

No stranger to celebrity, Canny experienced a career highlight in 2016 when he was flown to LA to edit a piece for the Super Bowl 50 halftime show with Coldplay, Beyonce, and Bruno Mars, an experience he will never forget.  Always striving to explore new experiences and push his craft, Canny looks forward “I want to push my commercial career as far as it can go, particularly the more narrative, cinematic, and comedy work. To work with the best directors, the best creatives on the most exciting global campaigns! And who knows maybe getting the chance to edit a feature one day.”

A true creative, Canny’s love of storytelling extends beyond the edit bay having originally trained as an actor at the prestigious Guildhall School of Music and Drama and now is busy writing TV pilots, comics, short films, and even board games.  “The first comic I am releasing is a Cronenberg-esque body horror about an alt-right/incel adjacent delusional sociopath that thinks he is being controlled by an alien,” says Canny. “A kinda b-movie deep dive into toxic masculinity.  It provides an important creative balance to my commercial work!”   Whitehouse Post Partner and Head of Brand Joni Williamson views Ben as a perfect fit for the Whitehouse brand. “I was immediately drawn to Ben’s work,” says Williamson. “His unique and playful editing style stood out and made me want more!  I can’t wait to see what he does next!”