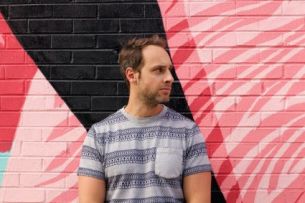 The New Jersey native has spent the last three years at Whitehouse Post’s Chicago hub, where he lent his editorial talents to campaigns including DDB and Jeep’s Super Bowl 50 entry, “4×4 Ever,” and helped craft award-winning work for McDonald’s, Hallmark and Burger King, earning Silver and Gold Plaques at the Chicago International Film Festival TV Awards along the way.

“We’re delighted to welcome David back to the New York office,” says Whitehouse Post Partner/ Editor Alaster Jordan. “He’s a versatile and talented editor, and has always been very popular.” Throughout his career, Cea has worked with an array of other top-tier brands including Google, AT&T, ESPN, and Kraft along with agencies Leo Burnett, BBDO, Commonwealth and Wieden+Kennedy, among others.