After stints in New York, editor is set to return to the Midwest 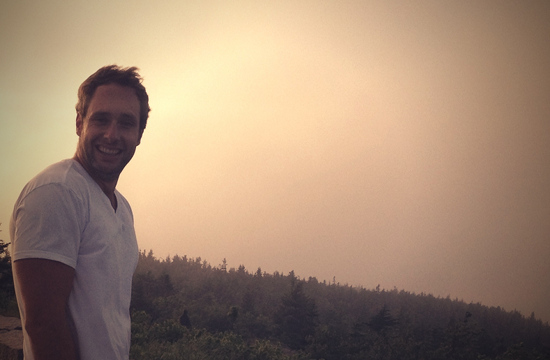 Whitehouse Post is pleased to welcome Editor David Cea back into the family as he heads to the Midwest. The New Jersey native studied film at Hofstra University, where time spent as a teaching assistant for his Avid class piqued his interest in editing. Upon graduating in 2005, Cea began his editorial career at The Whitehouse New York. He quickly advanced to the role of Assistant Editor and honed his skills for several years before leaving in 2008 to test the freelance waters. After successful stints at a few NYC shops, most recently Cosmo Street, Cea felt the Midwest calling and decided to rejoin The Whitehouse in the company’s Chicago office.

Cea has worked on many prestigious campaigns including AT&T’s “The Internet Says” directed by Matt Aselton via BBDO, and Healthy Choice’s Christopher Guest-directed “Dealbreaker” starring Julia Louis Dreyfus and Jane Lynch. Cea also handled editorial on Red Cross’ “Storytellers” campaign via BBDO, which was shortlisted at AICP in 2012. His credit list includes many highly sought after brands, with Google, ESPN, Progressive, Chevrolet, and Kraft among them. Cea recently finished “Smart Performer,” a short film for Audi starring Claire Danes that aired during the Emmys this year.