Steve has collaborated with top brands including Doordash, Headspace, Bed Bath & Beyond and State Farm 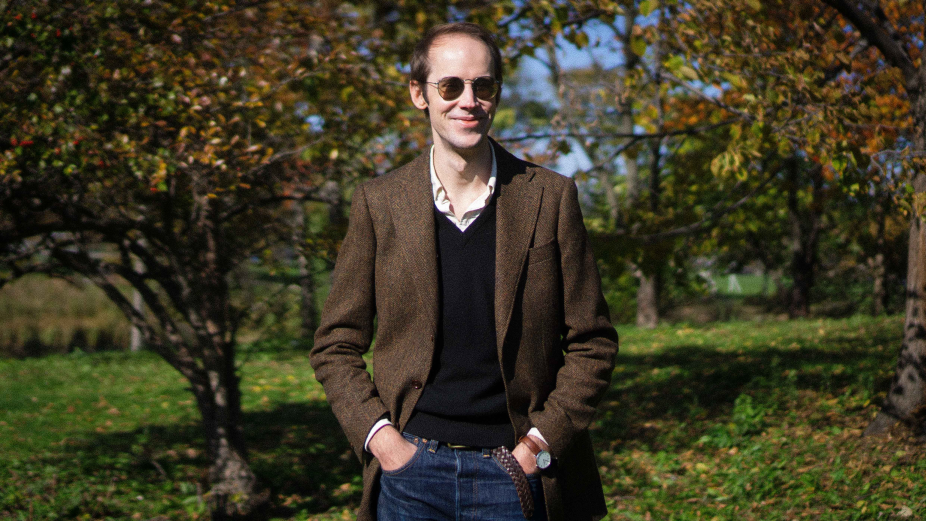 Born and raised in Michigan, Kroodsma zeroed in on editing early while attending film school at Columbia College in Chicago. “Even as a film student with little-to-no understanding of the advertising industry in Chicago, I knew that there was an air of prestige around Whitehouse,” says Kroodsma. “I had seen the work on the website and instantly knew that I wanted to work at that level. I was so enamored with the idea of one day having my name alongside the amazing editors there that I left the editing job that I already had (albeit at a much smaller outfit) to accept a runner position at Whitehouse when I finished college.”  Steve’s hard work and After Effects expertise quickly saw him promoted to Assistant Editor where he established himself as the office go-to for highly technical problem-solving.

Steve has since gone on to work with global agencies including Leo Burnett, Cramer-Krasselt, Digitas, and Martin Williams, and collaborated with top brands including Doordash, Headspace, Bed Bath & Beyond, State Farm, KitchenAid, Corona, and Samsung.  In addition to commercial work, Steve edited the short “Mike Mollo Prepares for a Fight” directed by Jake Zalutsky, which was an official selection at the Chicago International Film Festival.

“Steve is an excellent creative problem solver who thrives when challenged to learn something new, he jumps right in,” says Partner/ Editor Matthew Wood. “I’ve worked closely with him on many jobs through the years and he always stays cool under pressure, he’s as comfortable doing complex visual effects work as he is with comedy.”

Mulling on career aspirations, Steve is thoughtful and succinct. “At the end of the day, all I want is to create work that I’m proud of and to be kind to the people I create it with. The reason I’ve spent the last almost-decade at Whitehouse is because of the people. I’ve made more lifelong friendships here than anywhere else. It’s a very special place to me.”

Finely Sliced: Autumn Dea on the Concept of an Editor as "the Last Writer”
View all News