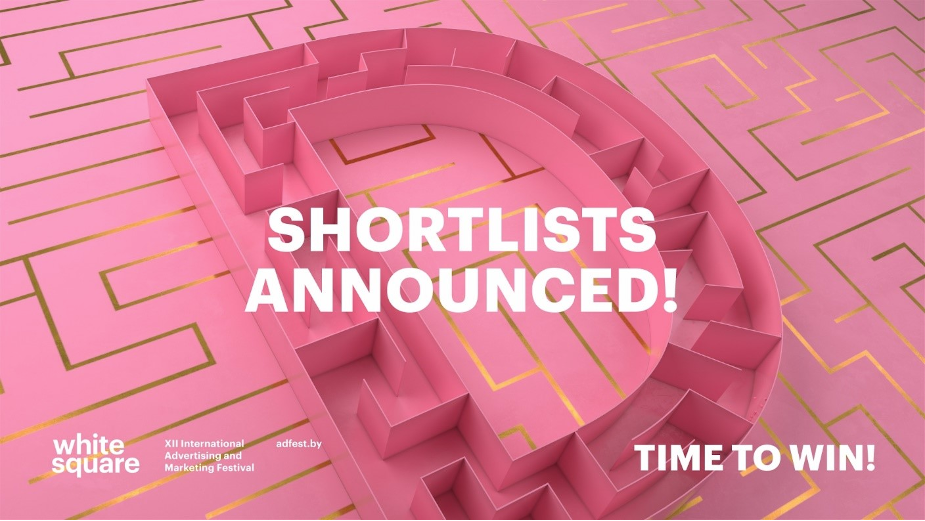 Six main international jury line-ups of one of the leading creative awards shows in Eastern Europe, White Square International advertising festival, had completed judging sessions on 24th - 26th June. Jury meetings were held in the format of live conferences. In total, 937 entries from 31 countries of the world were submitted to all festival contests this year. Ahead are the meetings of two more jury teams – Mass Media jury, and Grand Jury which will award the Grand Prix of the festival.

Prizewinners of White Square 2020 will be announced at the Awards Ceremony, which will take place on 9th July in the format of offline open-air party. Online broadcasting of the event will be held in all countries participating in the festival.

Alena Ustinovich, chairman of Board of Association of Communications and Marketing Agencies of Belarus and producer of White Square festival, noted: "The experience of online judging is new for us, it was not easy, but everything worked out. I would like to express my gratitude to all jury members for how carefully and reverently they evaluated submitted works. The judging was strict as always, but constructive. I am pleased with rather impressive list of short lists this year. I think the jury found it right to support the participants, give them inspiration and positivity. In such difficult times, we especially need some celebration, and I am happy that there is White Square that can give it to the industry."

At the moment, short lists in all seven contest categories of the festival have been announced. For more details about White Square festival please go to festival’s official website.

Association of Communication and Marketing Agencies of Belarus

News from Association of Communication and Marketing Agencies of Belarus 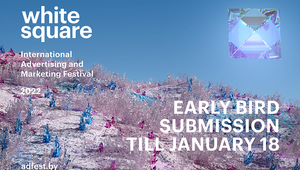 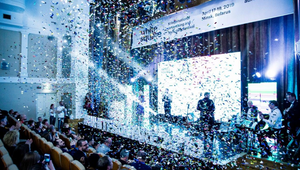 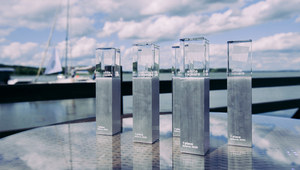 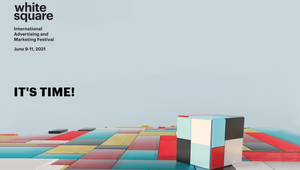 Work from Association of Communication and Marketing Agencies of Belarus