Trends and Insight 150 Add to collection 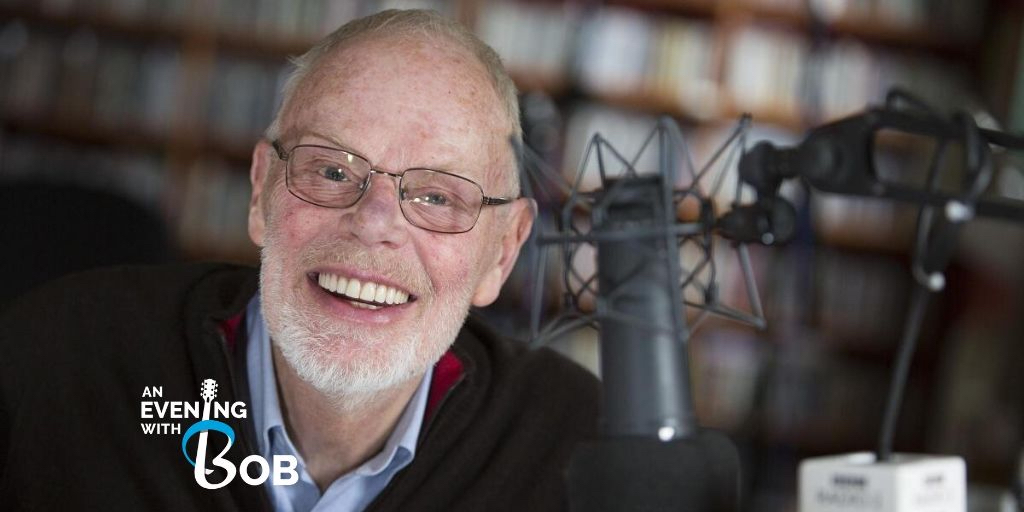 The ad opens with her Father, sitting at a kitchen table by a Christmas tree, thoughtfully leafing through an Argos catalogue looking for presents. He stops on a page featuring a mini drum kit, which his daughter has circled in red and he stops to think. We hear a loud guitar chord going off in his mind – the transition that begins a journey into an incredible realm of musical fantasy.

The drum kit on the page becomes real in front of him and, as he begins to play and work out a basic beat pattern, the opening riffs of the drum dominated ‘Don’t You (Forget About Me)’ by Simple Minds begin to emerge.

In a beautifully choreographed pyrotechnic sequence household items burst into life around him, one with each beat, brilliantly illustrating the breadth of the Argos range, including a television set which switches on showing the original Simple Minds video for the song.

Stage by stage the set gets bigger and bigger and now Nandi is creeping down the stairs to see her Dad in full flow. As she joins him for an incredible drum solo the camera pans back and they’re in front of a massive cheering crowd, lights flashing. There’s even a fluffy bear crowd-surfing. The attention to detail is awesome.

The final shot of the catalogue is the title on the front cover – Book of Dreams. It’s brilliant.

The song was huge in 1985 and is clearly chosen to appeal to the generation that would have watched the video on MTV as a teenager, but it’s more than that. There’s a spirit of unbridled joy about it that conveys Christmas in a way most seasonal numbers only hint at.

There’s a personal element for me too because I was the first person to interview the group on TV, in New York in 1979.