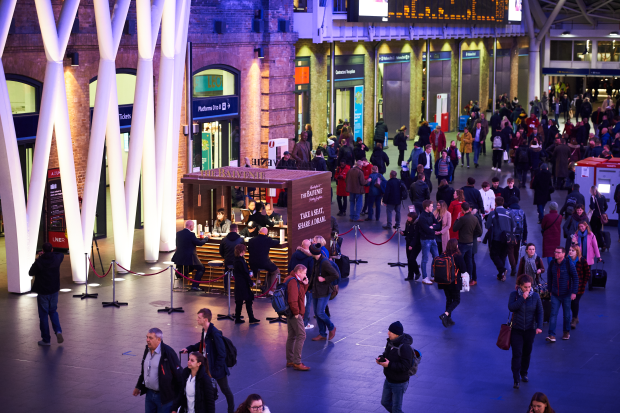 The launch, titled ‘Share to Open’, featured a pop-up bar at the heart of one of the UK’s busiest stations. A surprise tavern, complete with two bartenders, was revealed when eight people took their seats, encouraging people – be it family, friends or strangers – to share a unique whisky experience amidst the hustle and bustle of the capital.

The Digital Drams campaign will run until Sunday, 1st December, with fans of The Balvenie able to claim a dram by visiting the ‘The Balvenie – Made By Heart’ Facebook page. During this period, The Balvenie will give away drams of whisky in hundreds of participating outlets across the country, from St Andrews in Scotland to Brighton on the south coast of England.

Sarah Maddox from London’s Michelin Guide listed Silver Lining Restaurant, said: “Like good food, good whisky can really bring people together. It’s such a pleasure to be part of this initiative with The Balvenie, which we consider to be one of the best whiskies in the world. It’ll be great to be able to pour our guests a complimentary dram to toast the end of a meal.”

To redeem your free dram, simply search for ‘The Balvenie – Made by Heart’ on Facebook and send a message for a voucher in exchange for a 25ml dram of The Balvenie Double Wood 12-year-old. 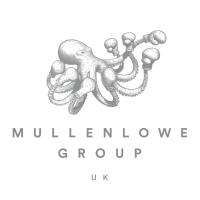 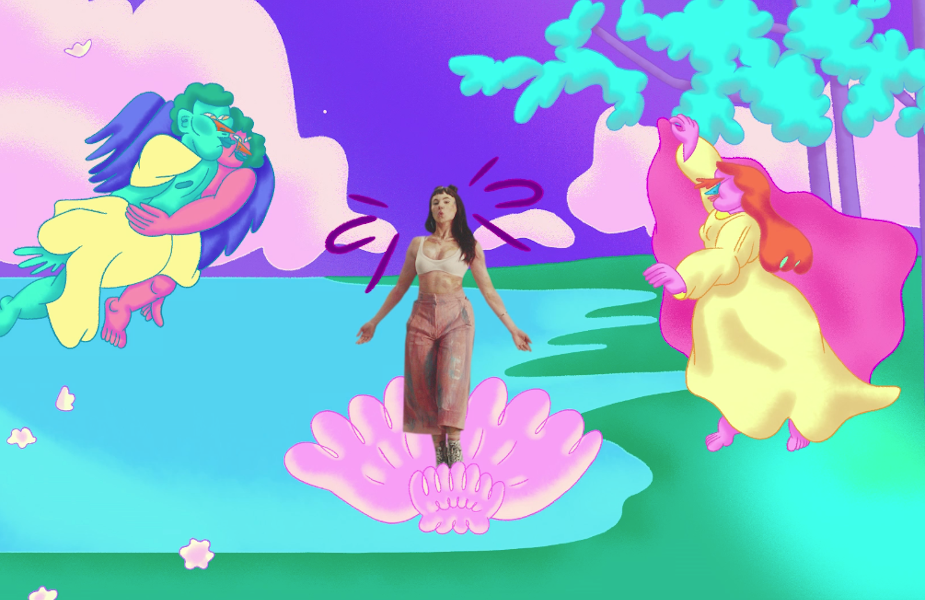 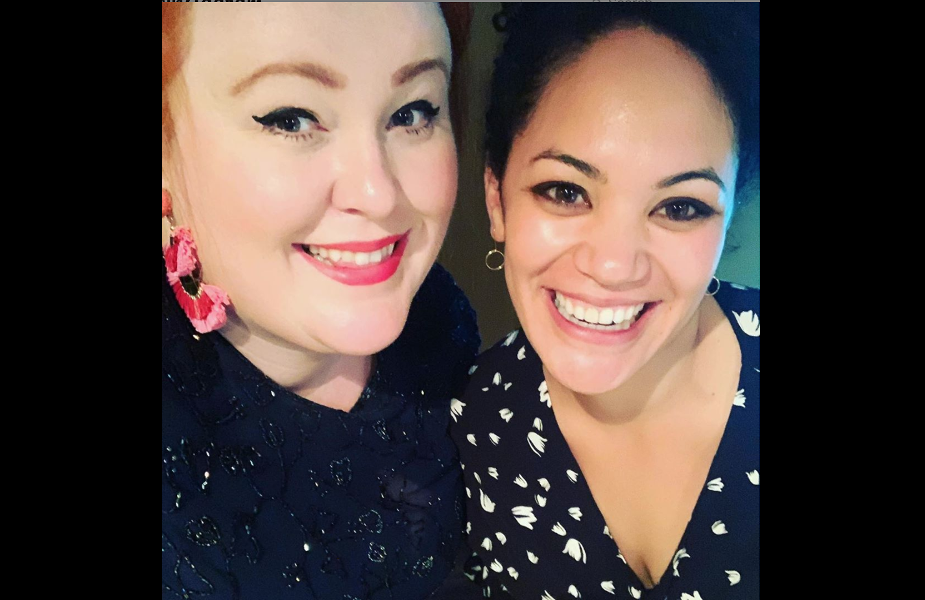 “Only Boring People Get Bored” 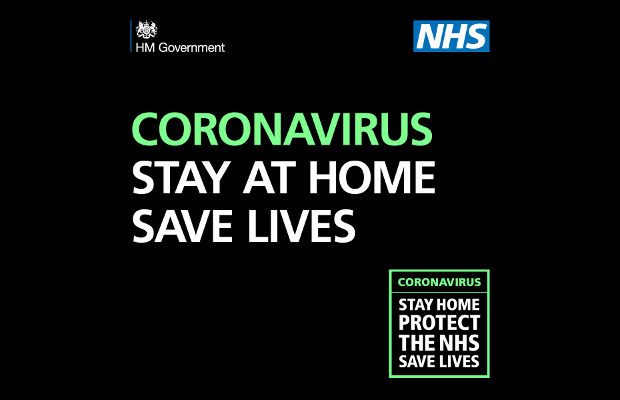 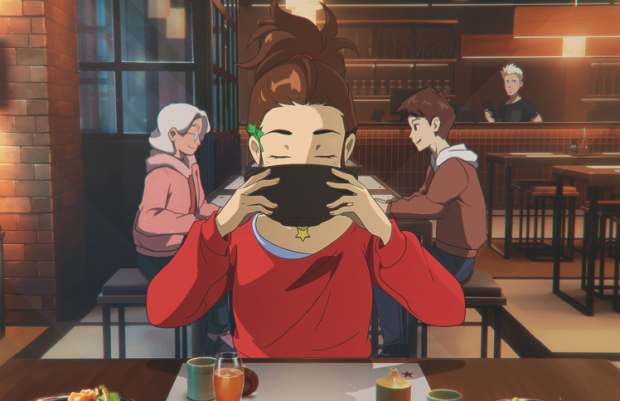 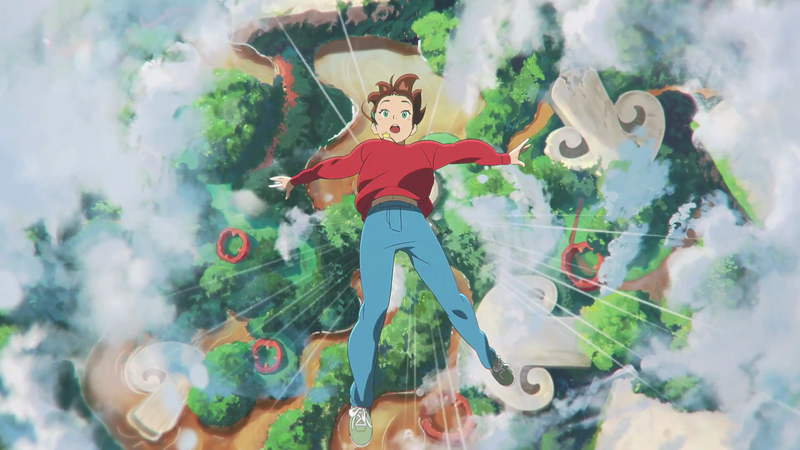 Wagamama - From Bowl to Soul 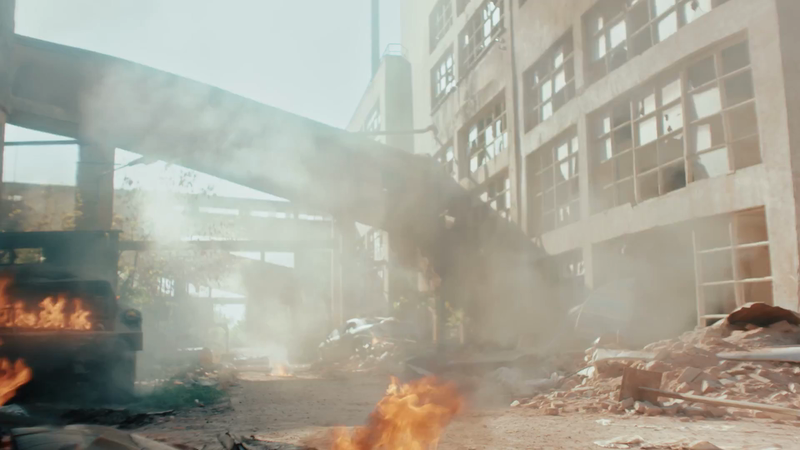 Stop Getting Owned By Kids 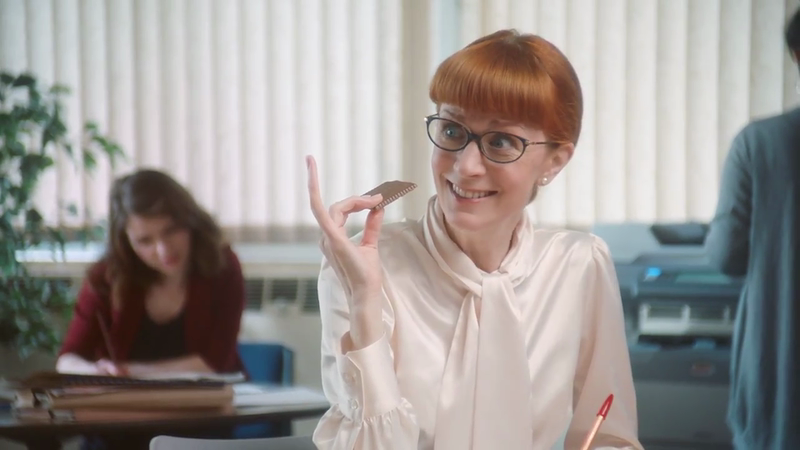 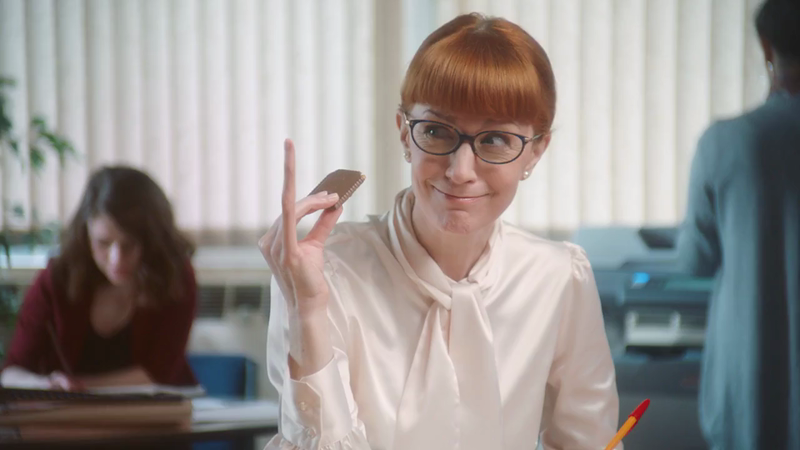