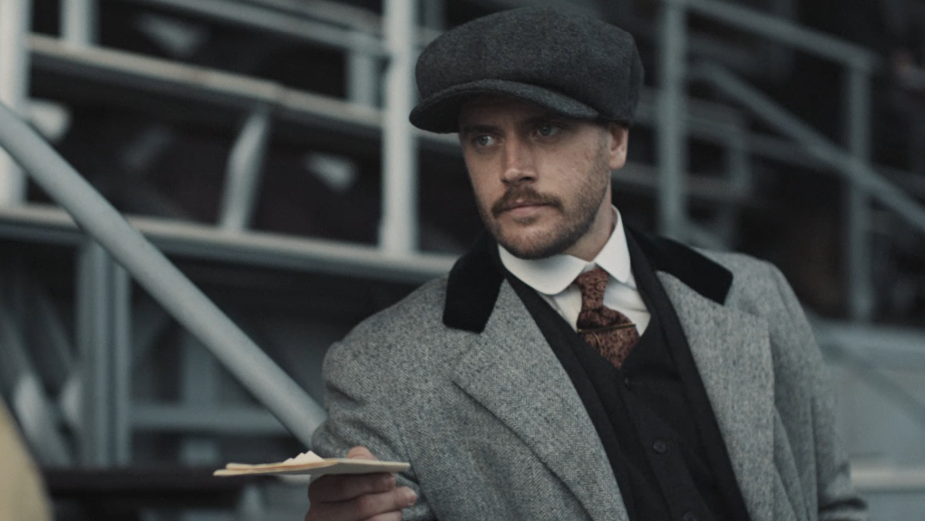 Back in 1846, John Dewar and Sons set out to craft the world’s best Scotch whisky from their tiny copper-filled distillery in Perth, Scotland. Instead of following in other’s footsteps, the inventive lads endlessly explored and experimented before discovering a new, previously unheard-of blending process called 'double-aging'. This innovative process not only gave their whisky a smoother finish than anything else on the market, it proved that seeing potential in places that others overlook can often lead to greatness.

Now, 174 years later, this campaign continues to propel Dewar’s “inquisitive spirit” forward in a fresh way that focuses on diversity and a connection to global culture. Stay Curious launches with two films inviting people to explore and look beyond the obvious with Dewar’s.

The fully integrated campaign was created with creative agency partner, BBDO NY and is running on TV/OLV, print, out-of-home, social and experiential activations. 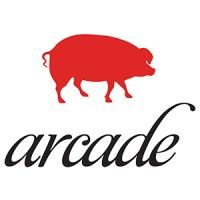